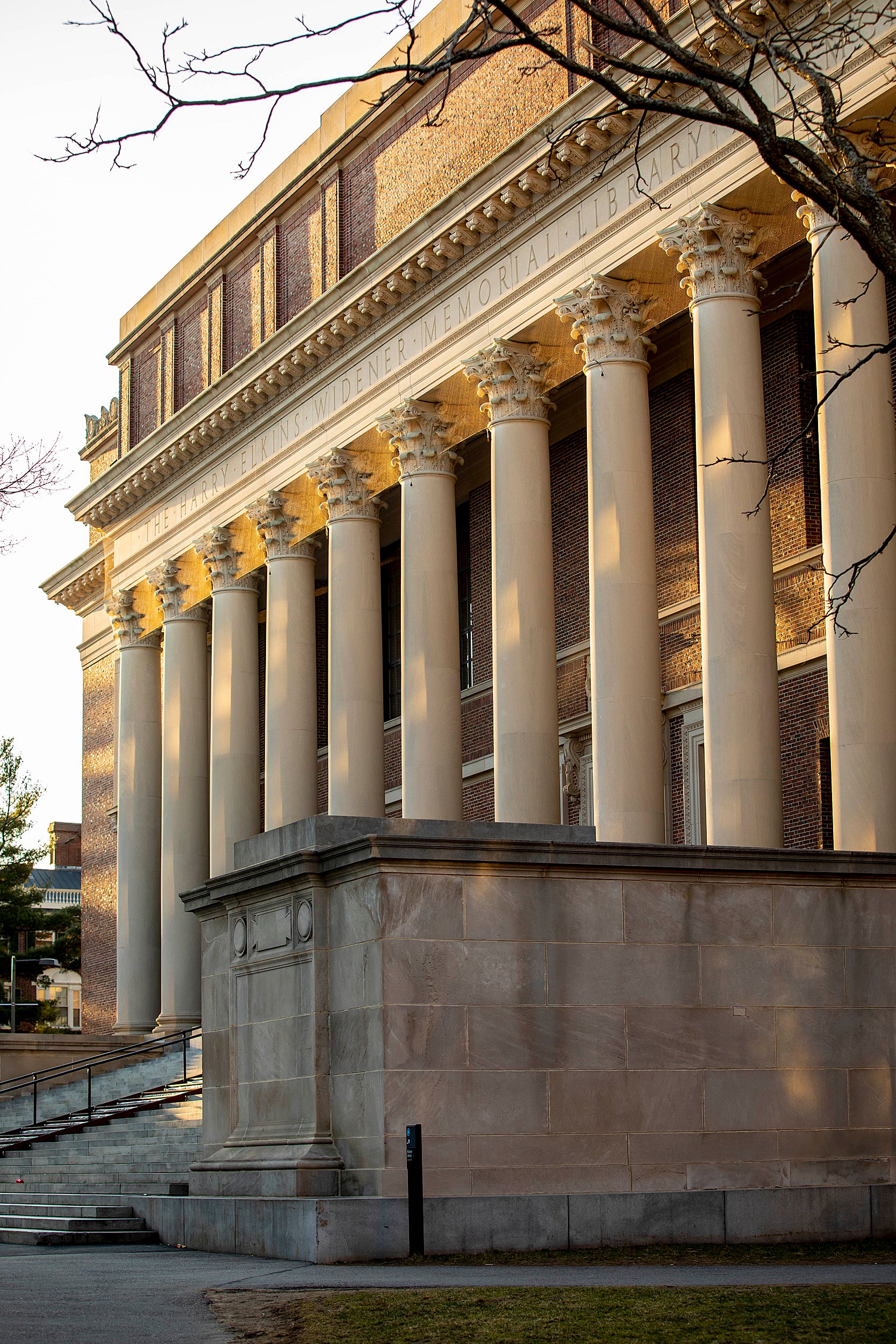 Understanding what Chinese citizens think about their own government has proven elusive to scholars, policymakers, and businesspeople alike outside of the country. Opinion polling in China is heavily scrutinized by the government, with foreign polling firms prohibited from directly conducting surveys.

Given China’s global rise in the economic, military, and diplomatic spheres, understanding public opinion there has arguably never been more important.

A new study from the Ash Center fills in this gap for the first time, providing a long-term view of how Chinese citizens view their government at the national, as well as the regional and local levels. What started as an exercise in building a set of teaching tools for an executive education class eventually transformed into the longest academic survey of Chinese public opinion conducted by a research institution outside of China.

“Gathering reliable, long-term opinion survey data from across the country is a real obstacle,” said Ash Center China Programs Director Edward Cunningham. “Rigorous and objective opinion polling is something that we take for granted in the U.S.”

While important work in this area has been accomplished by previous scholars — and their work shaped the analysis of the survey data collected — those other surveys were often short-term or infrequent.

For Tony Saich, Daewoo Professor of International Affairs and director of the Ash Center, the quest to build a firmer understanding of Chinese public opinion has taken the better part of 15 years. It began with an attempt to develop a suite of curricular materials to inform a course on local government in China.

The work began in 2003, and together with a leading private research and polling company in China, the team developed a series of questionnaires for in-person interviews. The surveys were conducted in eight waves from 2003 through 2016, and captured opinion data from 32,000 individual respondents.

“There’s nothing comparable done on this scale, over such a long period of time, and over a large geographic area,” said Jesse Turiel, a China public policy postdoctoral fellow and co-author who worked closely with Saich and Cunningham on the project’s analysis and subsequent publications.

The survey team set out to assess overall satisfaction levels with government among respondents from across the socioeconomic and geographic strata of China. “It is always a challenge to obtain a representative sample of the Chinese population, particularly from interior provinces,” said Turiel. “Our survey does not include migrant laborers, for example. But given the fact that the survey conducted in-person interviews with over 3,000 respondents per year in a purposive stratified sample, we are happy that the results include not just the coastal elites or large urban areas, but also poorer and less developed inland provinces.”

Levels of government and public opinion

The survey team found that compared to public opinion patterns in the U.S., in China there was very high satisfaction with the central government. In 2016, the last year the survey was conducted, 95.5 percent of respondents were either “relatively satisfied” or “highly satisfied” with Beijing. In contrast to these findings, Gallup reported in January of this year that their latest polling on U.S. citizen satisfaction with the American federal government revealed only 38 percent of respondents were satisfied with the federal government.

For the survey team, there are a number of possible explanations for why Chinese respondents view the central government in Beijing so favorably. According to Saich, a few factors include the proximity of central government from rural citizens, as well as highly positive news proliferated throughout the country.

This result supports the findings of more recent shorter-term surveys in China, and reinforces long-held patterns of citizens reporting local grievances to Beijing in hopes of central government action. “I think citizens often hear that the central government has introduced a raft of new policies, then get frustrated when they don’t always see the results of such policy proclamations, but they think it must be because of malfeasance or foot-dragging by the local government,” said Saich.

Compared to the relatively high satisfaction rates with Beijing, respondents held considerably less favorable views toward local government. At the township level, the lowest level of government surveyed, only 11.3 percent of respondents reported that they were “very satisfied.”

Again, the U.S. reveals quite a different story. “American trust surveys over time show a clear distinction between low levels of trust towards the federal government, but a strong belief and faith in the power of local government — at the most local level, those positions may be filled by part-time volunteers who are a part of your everyday life,” said Cunningham. This dichotomy is highlighted by a 2017 Gallup poll, where 70 percent of U.S. respondents had a “great” or “fair” amount of trust in local government.

Saich contends that the lack of trust in local governments in China is due to the fact that they provide the vast majority of services to the Chinese people. This trust deficit was compounded by the 1994 tax reforms, which garnered a substantially larger share of total national tax revenues for the central government. Local governments, despite being faced with declining revenues, were still on the hook for providing the bulk of public services throughout China.

“Local governments were caught between dropping tax revenue and rising expenditures,” Cunningham said. “Many local governments then had to turn to ad-hoc extra budgetary fees to close the budget gap. I think that has consistently undermined trust at the local level.”

The research team was also keen to examine disparities in the responses of wealthy, predominantly urban and coastal areas of China and those of less developed interior provinces. “It didn’t surprise us that the wealthy coastal citizens who were the winners of globalization in many ways, and the winners of China’s domestic reform program, had a very high favorability rate of government overall, regardless of level of government examined,” said Cunningham.

The surveys found that rural residents, generally poorer than those in cities, had more optimistic attitudes about inequality than their wealthier urban counterparts. The team’s analysis ties the closing of this satisfaction gap between rich and poor, as well as coastal and hinterland populations, to several policies including local budget spent on healthcare, welfare and education, and paved roads per capita.

“We tend to forget that for many in China, and in their lived experience of the past four decades, each day was better than the next.”
— Tony Saich, Daewoo Professor of International Affairs and director of the Ash Center

Saich added that the findings “run counter to the general idea that these people are marginalized and disfavored by policies,” and therefore undermine the persistent notion that rising inequality, and dissatisfaction with corruption and local government, have created the potential for widespread unrest in China.

Observers have long predicted that China’s slowing economic growth coupled with a complacent, ineffective government bureaucracy could ultimately lead to the crumbling of Beijing’s political authority. While frustration with corruption and the quality of public services at the local level clearly exists, the Ash research team’s work has shown that the current political system in China appears remarkably resilient.

Inequality remains a key concern for policymakers and citizens alike in China, but the survey project found little to support the argument that those concerns among ordinary Chinese are translating into broader dissatisfaction with government. The final round of the survey in 2016 revealed that about one-third of respondents were much more likely to lodge complaints with the government or protest if they felt that air pollution had negatively impacted their own health or the health of their immediate family members. 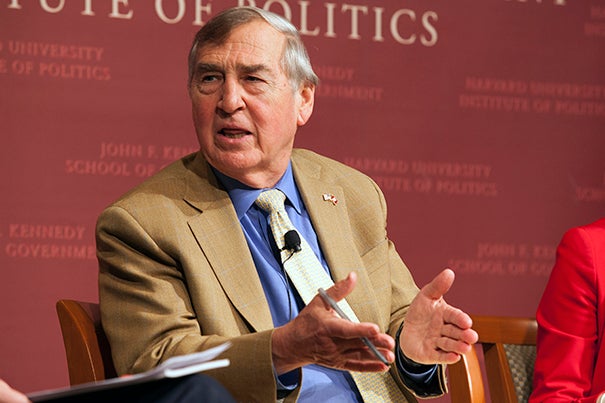 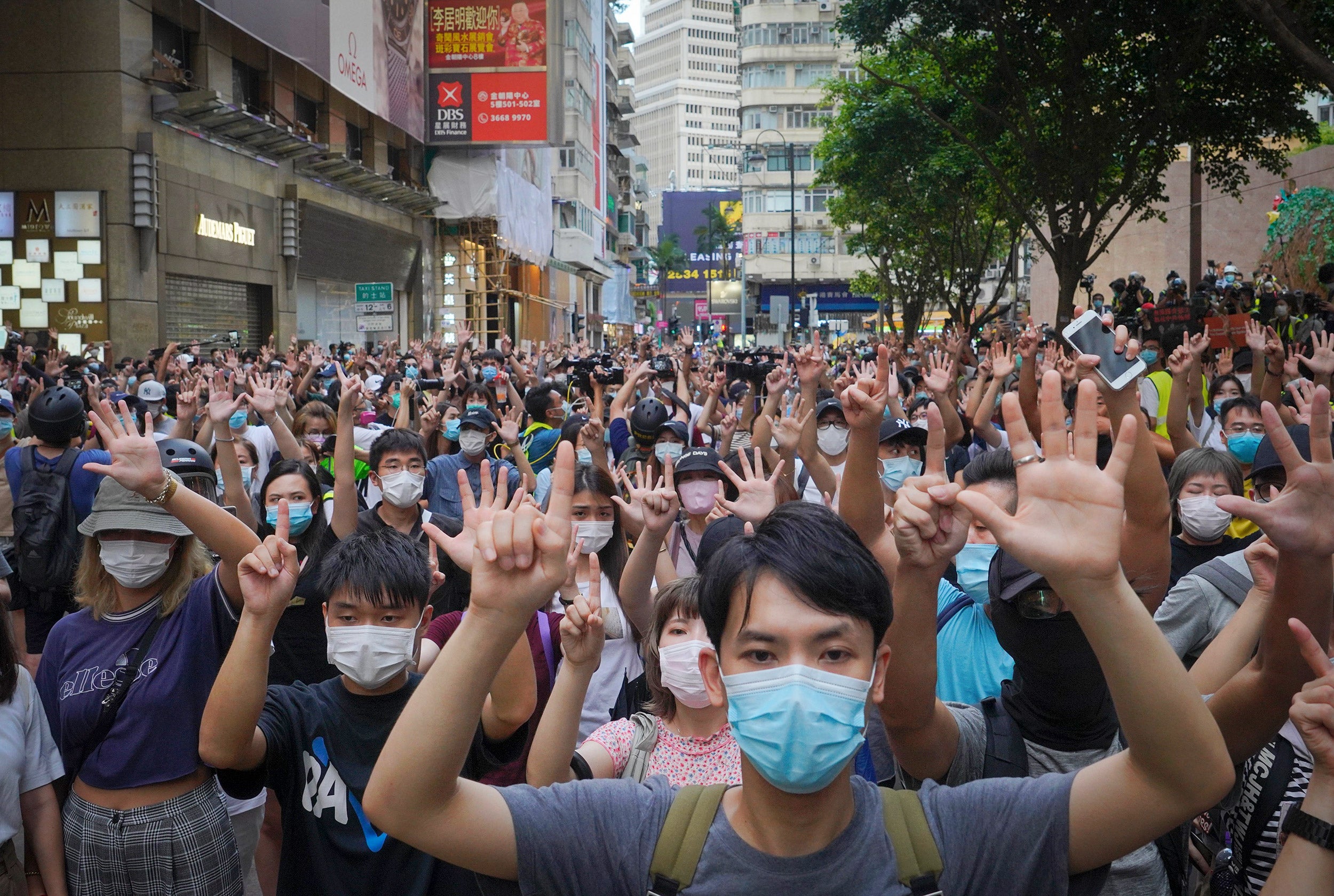 Although state censorship and propaganda are widespread in China, these findings highlight that citizen perceptions of governmental performance respond most to real, measurable changes in individuals’ material well-being. Satisfaction and support must be consistently reinforced. As a result, the data point to specific areas in which citizen satisfaction could decline in today’s era of slowing economic growth and continued environmental degradation.

For Cunningham, it’s important not to forget that many in China are only a generation removed from an era of chronic food shortages and significant social and economic instability. “Relative perspective is always important, as China is still a developing country,” he said.

“We tend to forget that for many in China, and in their lived experience of the past four decades, each day was better than the next,” Saich added. “Our surveys show that many in China therefore seem to be much more satisfied with government performance over time, despite rising inequality, corruption, and a range of other pressures that are the result of the reform era.”