What’s next for the world’s largest economies? 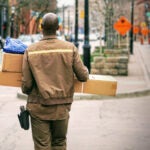 The Ash Center sat down with Edward Cunningham and Philip Jordan, authors of Our Path to “New Normal” in Employment? Sobering Clues from China and Recovery Scores for U.S. Industry, a new report examining China’s post COVID-19 economic recovery in an effort to better understand what might lay ahead for America’s own attempts to rebuild from the economic destruction wrought by the pandemic.

Ash: Overall, how would you characterize China’s COVID-related economic recovery?

Cunningham: China’s recovery to date has been uneven, unfortunately reinforcing existing structural imbalances, and highlighting the probability that the Chinese economy may plateau below pre-COVID levels for an extended period of time.

The higher value-added engines of China’s growth have all shown signs of weakness. Private companies, which make up the backbone of small- and medium-sized enterprises and urban employment, have found it harder to access the financial resources being marshaled by the government as a response to the pandemic.

The service sector, which has increasingly served as the source of economic growth and jobs, has borne the brunt of people’s reduced mobility, with hotels and catering hit the hardest. Finally, consumption is also suffering, reflected most recently in a 16 percent drop in May imports year-on-year.

On the bright side, China’s government has the ability to increase its response well above the $500 billion to date. According to the IMF, China’s COVID-19 related support policies, including spending, loans and guarantees, amount to a mere 2.5 percent of GDP.  This compares to 11 percent for the US, over 20 percent for Japan, and 34 percent for Germany.

Ash: Even though some of the macro indicators might seem to suggest that China is undergoing a fairly robust recovery, you seem more skeptical. Why is that?

Cunningham: Most analysis of China’s economic recovery is biased by the nature of China’s own economic reporting and state priorities. Many tend to focus on the supply side of the equation: industrial output, fixed asset investment, capital expenditures, etc. These aspects of the economy will undoubtedly recover more quickly, as they benefit from the traditional policy responses of easing credit and cutting interest rates — levers that the government can control. Yet consumption drives nearly 60 percent of Chinese GDP, and getting people to spend more, and reinvigorating the demand side of consumption, is trickier.

Traditionally high savings rates in China constrain consumption to an extent. A major driver of such saving has been a historically weak social safety net — Chinese savers need those savings should they or a loved one get sick, or encounter some other misfortune in life.

The Chinese leadership has long sought to strengthen such social policy, but significant work has yet to be done. This is part of the reason why Chinese Premier Li Keqiang focused on supporting consumption in his work report at the opening session of the National People’s Congress on May 22.

Similarly, the Chinese central government conspicuously decided to forgo a target range for economic growth, highlighting the depth of their concern and the degree of uncertainty related to a sustained recovery in the short to medium term.

Ash: What parallels do you see between China’s recovery and that in the U.S.?

Cunningham: Comparing the U.S. and China is always risky, given the chasms between our political, cultural, and economic systems. Yet we have few places to look for precedent and lessons in dealing with this global pandemic — particularly at scale.

There are also important parallels in our economic systems that have interested me for decades. There are three similarities that may now prove useful when it comes to thinking about the potential shape of our recovery — particularly regarding employment.

“It is sadly not unlikely that we could be into the early 2030s before we see the unemployment rate return to its pre-COVID level.”
— Philip Jordan

The U.S. did that directly to the end consumer through a check in the mail, and indirectly through employers via the Payroll Protection Program. China did this through pre-paid vouchers for specific products and a few other policies. Yet access to much-needed capital is mostly limited to the largest companies in both countries, while most jobs are created by small and medium-sized companies. This disconnect will hinder job growth for both recoveries.

Second, both economies also rely on the service sector for a range of lower, and increasingly higher value-added segments of the 21st century economy. Mobility restrictions have significantly hampered the return of such jobs, especially in the catering, hospitality, and hotel industries that provide so many urban jobs.

Such restrictions of course have been geographically more widespread and longer-term in the U.S., given the initial delay in responding to the pandemic, and ongoing fits and starts of unstable local government policies.

Third, both governments are focusing on policies that cut interest rates, increase borrowing, and strengthen government purchasing of debt. Our respective stock markets appear to be the largest beneficiaries of such policies, leading to concerns about a jobless economic recovery in the short to medium term, that further exacerbates inequality within both nations.

Ash: You say that the economic recovery from COVID-19 could feel like a “jobless” recovery in the U.S. What does that mean?

Jordan: Generally speaking, a “jobless recovery” — a phrase often used to describe the period following the Great Recession — means that the return to pre-COVID levels of employment will take longer than other economic indicators.

While GDP declined in 2009, it was only a one-year dip. In fact, by 2010 U.S. GDP had already exceeded 2008 levels. The major stock indices took about six years to recover their losses from the Great Recession, while employment took significantly longer — a full decade — to recoup job losses.

The COVID recession will feel similar to the Great Recession in that job recovery should take significantly longer than economic recovery — with GDP rebounding by early 2021 — or the stock market itself. In fact, the NASDAQ is at nearly a record high, having recovered all of its losses since the COVID downturn began.

It is important to note, however, that unemployment during the Great Recession never came close to the current rate, only barely exceeding 10 percent for a single month; the current real unemployment rate is some 70 percent higher.

Depending on the course of the virus, the depth of economic disruptions caused by its progression, and the response of world governments, it is sadly not unlikely that we could be into the early 2030s before we see the unemployment rate return to its pre-COVID level.

Ash: Based on your analysis what policies should the U.S. consider to drive recovery?

Jordan: Economic stimulus measures to date have largely (and correctly) focused on disaster relief in the form of direct payments and enhanced unemployment benefits to individuals, and payroll and other financial support for businesses through the Economic Injury Disaster Loan (EIDL), Payroll Protection Program (PPP) and Main Street Loan Program. While these programs have been critical to supporting the U.S. economy, a broader suite of initiatives will be needed to jumpstart and maintain economic growth.

In our paper, we recommend a five-pillared policy strategy that includes significant investments in infrastructure, business relief, grants to diversify and localize critical supply chains, investments in education and training, and relief for state and local governments.

These priorities enable swift economic recovery with tangible long-term benefits to make America more competitive over time while updating our aging infrastructure and equipping our citizens with the 21st-century skills needed for sustained growth. 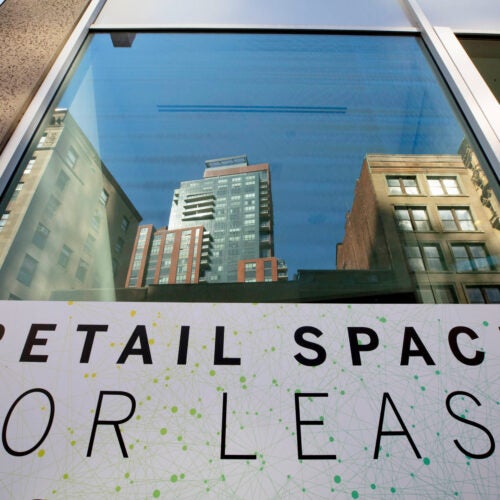 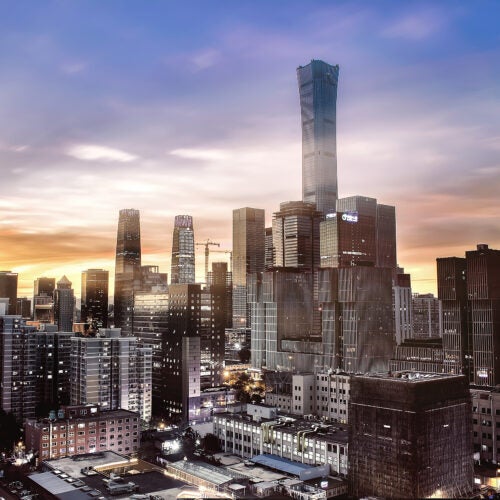 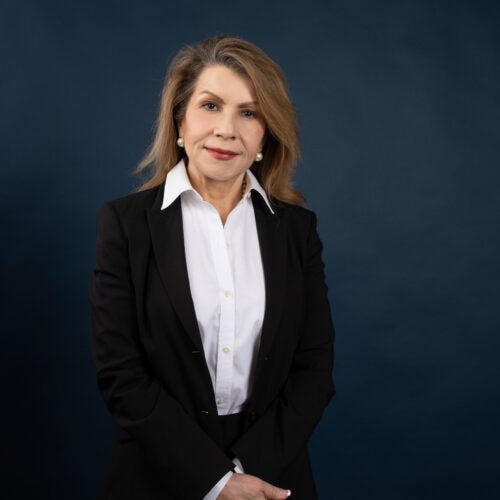