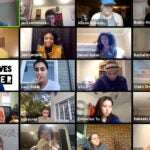 It’s not really a case of déjà vu, but three new faculty members in the math department are experiencing a bit of nostalgia.

For Laura DeMarco, Ph.D. ’02, and Mihnea Popa, Harvard is where they first met 20 years ago when DeMarco was a Ph.D. student in her final year, and Popa had just started as a postdoctoral research fellow. Now married, the pair are returning to the Department of Mathematics as tenured professors.

“We feel really familiar with the place so it’s exciting,” said Popa, who like DeMarco was at Northwestern University. “It’s like coming home somehow.”

Joining the department, also as an incoming professor of mathematics, offers Melanie Matchett Wood the chance to reunite with one her earliest supporters. Wood was 16 when she became the first female to make the U.S. International Mathematical Olympiad Team, an opportunity that helped make math her biggest passion. At a training program the team runs for students in the summer, Wood received a letter from a girl who’d done the program the year before. The letter welcomed her, let her know what to expect, and encouraged her to stick with the program.

“[She] had been the only girl at the program the previous summer,” said Wood, who comes to Harvard from the University of California, Berkeley. “The letter meant a lot to me, because I had never met another girl my age who was as interested in math as I was, and having a sense of connection to someone made a big impact.”

The letter’s author was Lauren Williams ’00, would herself grow up to become a Harvard professor. Williams, whose work focuses on algebraic combinatorics, joined Harvard in 2018.

All three incoming professors will bring a focus on theoretical research and a knack for mentoring students when they start their new appointments.

“Many exciting breakthroughs in mathematics today are emerging from new perspectives on classical — but still mysterious — problems. All three of these outstanding researchers are leading new developments of this type,” said department chair Curt McMullen, the Cabot Professor of Mathematics. “Wood is making striking connections between number theory and random phenomena; Popa is solving classical problems in algebraic geometry with deep methods ultimately rooted in physics; and DeMarco is the lead architect of the new field of arithmetic dynamics.”

“All three are great communicators, and we are delighted to welcome them to the department this fall.”

DeMarco’s research is in dynamical systems, a branch of mathematics that studies systems that evolve over time, like models of weather patterns or the motion of the planets in the solar system. She received the American Math Society Ruth Lyttle Satter Prize in Mathematics for her work in 2017. A year later, DeMarco was invited to speak at the International Congress of Mathematicians, and this year she was elected to the National Academy of Sciences.

But, she says, “What I’m most proud of is, perhaps, my work with my students at all levels — at the Ph.D. level, the master’s level, and with my undergraduate students. It is amazing to see students develop into independent researchers, and I work hard to encourage students to pursue projects or careers where they show talent or passion, even if they never imagined going in that direction.”

The same can be said for Popa, who takes great satisfaction in working with students and seeing them become established mathematicians. In his case, the career path was established when he was very young in his native Romania.

“Math has always had a great tradition in Romania,” said Popa. “I knew I wanted to be a mathematician very early on … I never really thought of any other career.”

“They are some very old questions in mathematics that people have been considering for a very long time, and there are so many of them that we don’t know the answers to.”
— Melanie Wood

Popa is noted for his research on algebraic geometry, a vast branch of math that combines geometry and algebra. He’s published more than 50 papers on the topic.

Since middle school, Wood has been a math whiz. In the seventh grade, she won a citywide math competition for middle schoolers in her hometown of Indianapolis. She took first in the state-wide contest that same year and placed 40th at the national level. The next year, she placed 10th among American middle schoolers. With the International Olympiad team, she won silver in 1998 and 1999.

That passion catapulted Wood through college and eventually to Princeton University, where she earned her Ph.D. in 2009. Along the way and in various professorships, she’s racked up a number of accolades. Some of them were firsts for female mathematicians, like the Putnam Fellow award she received from the Mathematical Association of America in 2002 or the Morgan Prize she received for outstanding research as an undergraduate in 2003.

Others were quirkier but significant nevertheless, like Dove soap naming her a role model for young girls in 2012. At the time, she was a professor at the University of Wisconsin-Madison, where she had a reputation for mentoring female graduate students through research programs and encouraging undergraduates to get involved in math research, as well.

Wood received a National Science Foundation Career Award in 2017. Her research is largely focused on number theory, a theoretical branch that deals with the properties and relationships of numbers.

“They are some very old questions in mathematics that people have been considering for a very long time, and there are so many of them that we don’t know the answers to,” she said. She said that is why, “if you watched me, I’d probably be at the blackboard with my notebooks and papers trying different things [and equations].” 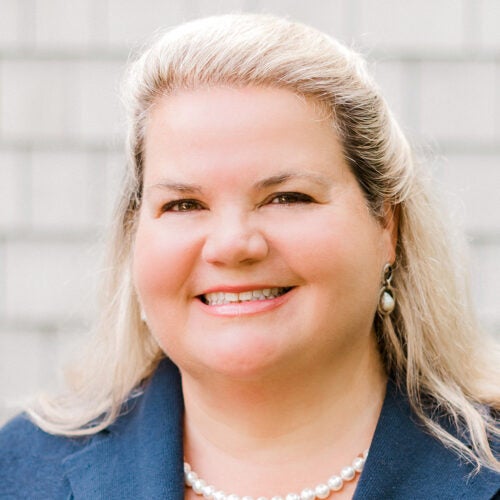 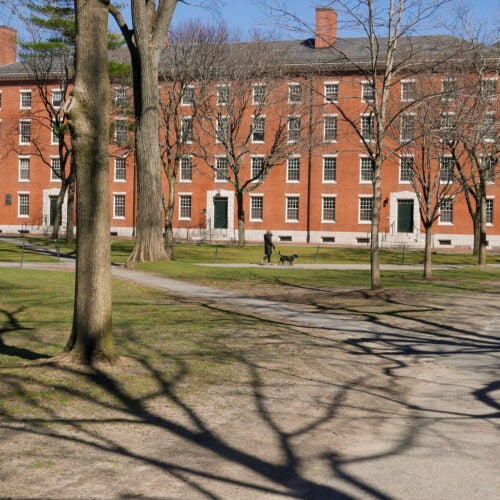 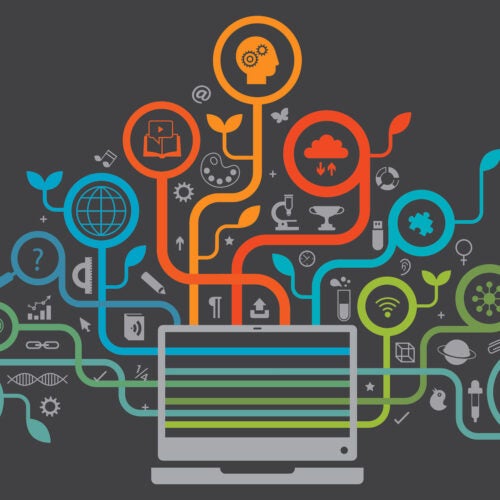 The outlook for Harvard online learning

In a Q&A, Vice Provost Bharat Anand recaps the spring’s pivot to digital, and the planning underway for fall