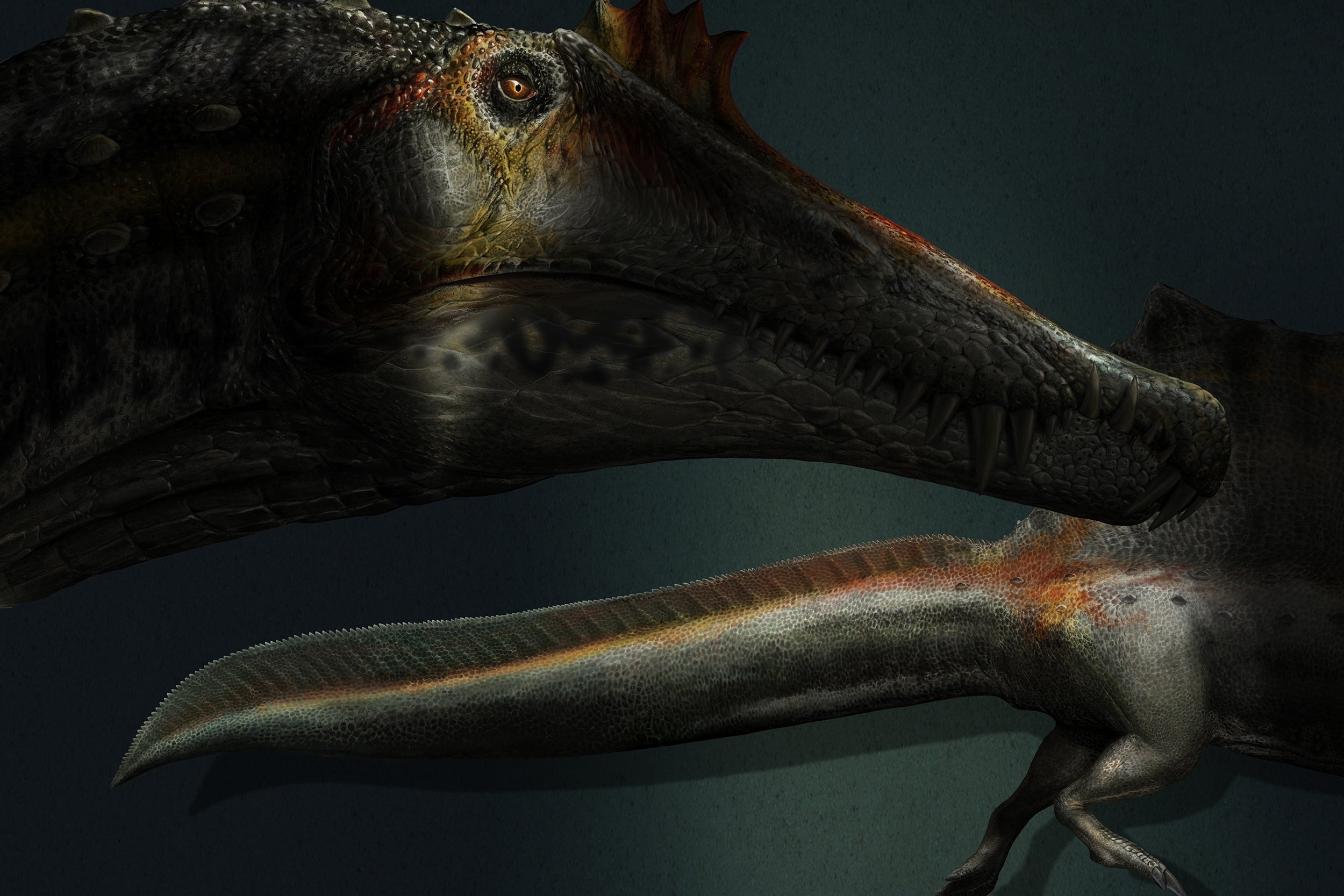 Harvard University scientists have identified a new gut-brain connection in the neurodegenerative disease amyotrophic lateral sclerosis, or ALS. The researchers found that in mice with a common ALS genetic mutation, changing the gut microbiome using antibiotics or fecal transplants could prevent or improve disease symptoms.

Published in the journal Nature, the findings provide a potential explanation for why only some individuals carrying the mutation develop ALS. They also point to a possible therapeutic approach based on the microbiome.

“Our study focused on the most commonly mutated gene in patients with ALS. We made the remarkable discovery that the same mouse model — with identical genetics — had substantially different health outcomes at our different lab facilities,” said Kevin Eggan, Harvard professor of stem cell and regenerative biology. “We traced the different outcomes to distinct gut microbial communities in these mice, and now have an intriguing hypothesis for why some individuals carrying this mutation develop ALS while others do not.”

The researchers initially studied the ALS genetic mutation by developing a mouse model at their Harvard lab facility. The mice had an overactive immune response, including inflammation in the nervous system and the rest of the body, which led to a shortened lifespan.

In order to run more detailed experiments, the researchers also developed the mouse model in their lab facility at the Broad Institute, where Eggan is the director of stem cell biology at the Stanley Center for Psychiatric Research. Unexpectedly, although the mice had the same genetic mutation, their health outcomes were dramatically different.

“Many of the inflammatory characteristics that we observed consistently and repeatedly in our Harvard facility mice weren’t present in the Broad facility mice. Even more strikingly, the Broad facility mice survived into old age,” said Aaron Burberry, postdoctoral fellow in the Eggan lab and lead author of the study. “These observations sparked our endeavor to understand what about the two different environments could be contributing to these different outcomes.”

“At this point, we reached out to the broader scientific community, because many different groups have studied the same genetic mouse model and observed different outcomes,” Burberry said. “We collected microbiome samples from different labs and sequenced them. At institutions hundreds of miles apart, very similar gut microbes correlated with the extent of disease in these mice.”

By investigating the connection between genetic and environmental factors in ALS, the researchers identified an important gut-brain connection. The gut microbiome could influence the severity of disease — whether individuals with the genetic mutation develop ALS, the releated condition frontotemporal dementia, or no symptoms at all — and could be a potential target for therapy.

“Our study provides new insights into the mechanisms underlying ALS, including how the most common ALS genetic mutation contributes to neural inflammation,” Eggan said. “The gut-brain axis has been implicated in a range of neurological conditions, including Parkinson’s disease and Alzheimer’s disease. Our results add weight to the importance of this connection.”

This study was supported by the Merkin Fund at Broad Institute, Target ALS, the National Institutes of Health, UCB, and the Harvard Stem Cell Institute. 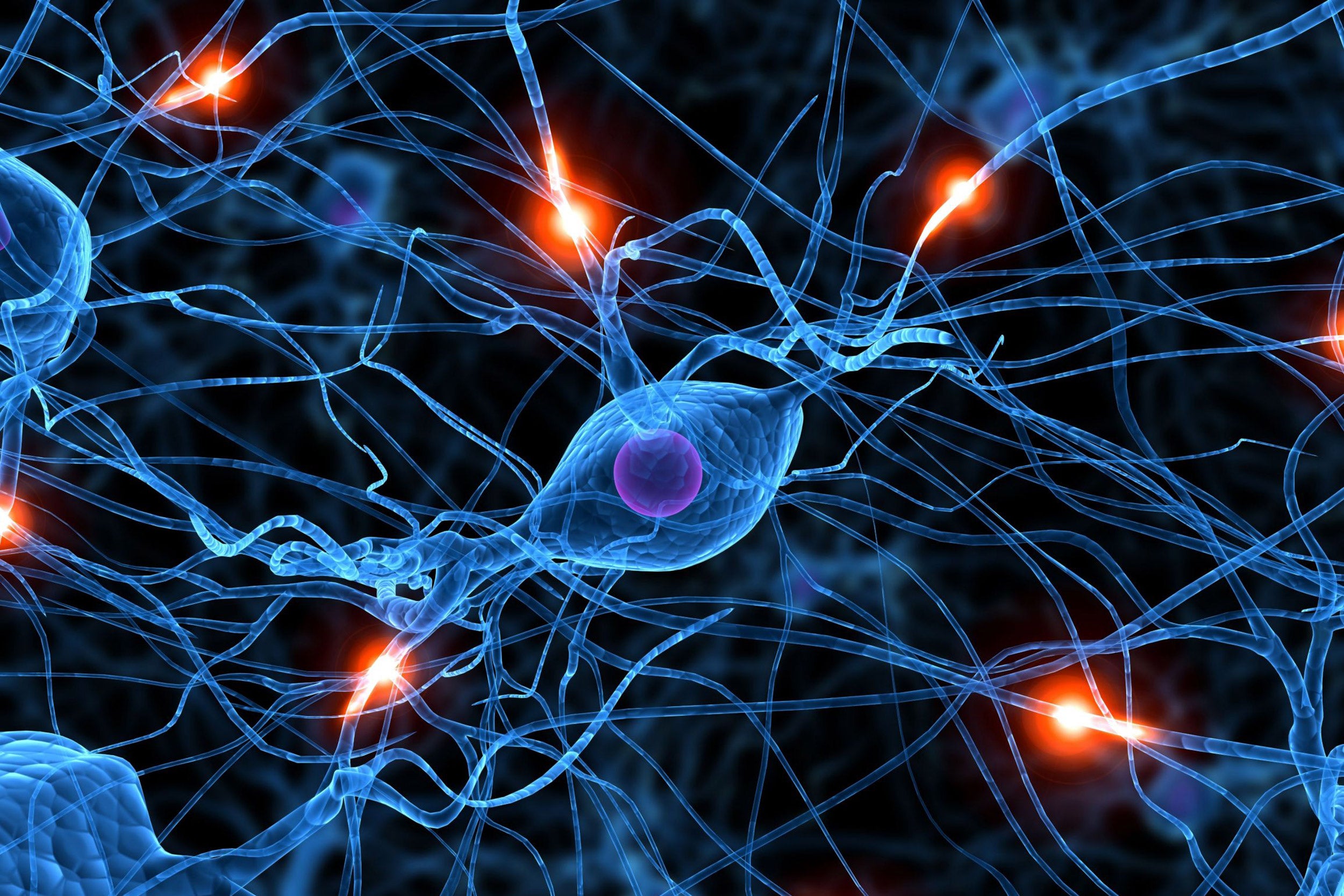 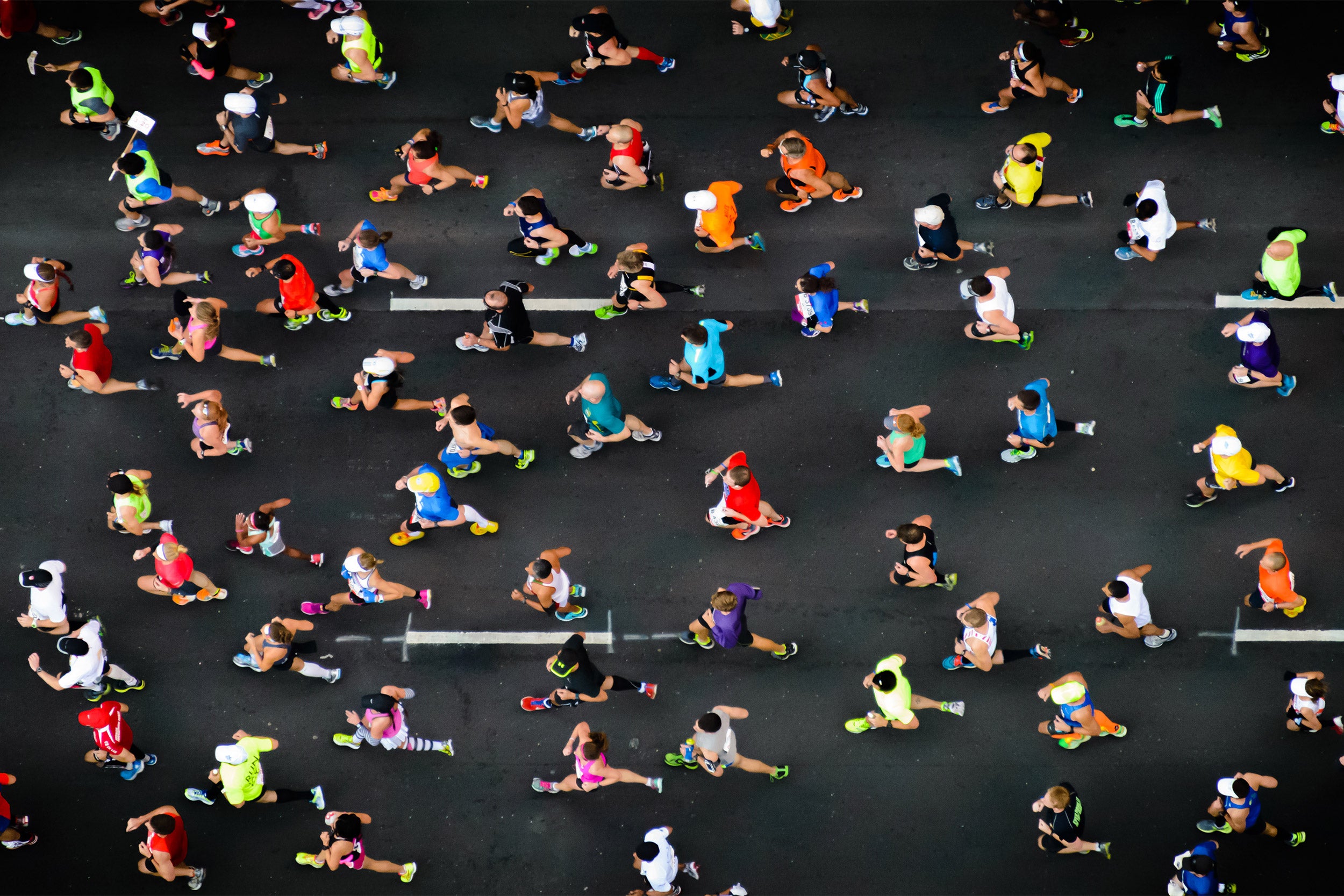