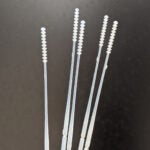 An enduring question in geology involves the question of when the tectonic plates of the Earth’s crust began pushing and pulling in a process that formed the planet’s continents, oceans, and other landforms. Some researchers theorize it happened about 4 billion years ago. Others say it was closer to 1 billion.

Clues can be found in very old rocks. Looking at some, a team led by Harvard researchers show that these plates were moving at least 3.2 billion years ago on the early Earth.

In a portion of the Pilbara Craton in Western Australia, one of the oldest pieces of the Earth’s crust, scientists found a latitudinal drift of about 2.5 centimeters a year. They found the motion went back 3.2 billion years and confirmed it using a novel magnetic microscope.

The researchers believe this shift is the earliest proof that modern-like plate motion happened between 2 and 4 billion years ago, suggesting that the plates pushed and pulled in ways unlike those seen earlier periods, when the Earth’s crust moved less. It adds to growing research that tectonic movement occurred on the early Earth and offers hints about the conditions under which the earliest forms of life developed.

The work was published in Science Advances on Earth Day.

“Basically, this is one piece of geological evidence to extend the record of plate tectonics on Earth further back in Earth history,” said Alec Brenner, one of the paper’s lead authors and a member Harvard’s Paleomagnetics Lab. “Based on the evidence we found, it looks like plate tectonics is a much more likely process to have occurred on the early Earth, and that argues for an Earth that looks a lot more similar to today’s than a lot of people think.”

Plate tectonics is key to the evolution of life and the development of the planet. Today, the Earth’s outer shell consists of about 15 shifting blocks of crust. On them sit the planet’s continents and oceans. As Earth formed, the plates drifted into each other and apart, exposing new rocks to the atmosphere, which led to chemical reactions that stabilized Earth’s surface temperature over billions of years. A stable climate is crucial to the evolution of life, and the study suggests that early forms of life came about in a more moderate environment.

“We’re trying to understand the geophysical principles that drive the Earth,” said Roger Fu, one of the paper’s lead authors and an assistant professor of Earth and planetary sciences in the Faculty of Arts and Sciences. “Plate tectonics cycles elements that are necessary for life into the Earth and out of it.”

Plate tectonics helps planetary scientists understand worlds beyond this one, too.

“Currently, Earth is the only known planetary body that has robustly established plate tectonics of any kind,” said Brenner, a third-year graduate student in the Graduate School of Arts and Sciences. “It really behooves us as we search for planets in other solar systems to understand the whole set of processes that led to plate tectonics on Earth and what driving forces transpired to initiate it. That hopefully would give us a sense of how easy it is for plate tectonics to happen on other worlds, especially given all the linkages between plate tectonics, the evolution of life, and the stabilization of climate.”

For the study, members of the project traveled to the Pilbara Craton. A craton is a primordial, thick, and very stable piece of crust. They are usually found in the middle of tectonic plates and are the ancient hearts of the Earth’s continents, which makes them the natural place to go to study the early Earth. The Pilbara Craton stretches about 300 miles across, covering approximately the same area as the state of Pennsylvania.

Fu and Brenner drilled into rocks from a portion called the Honeyeater Basalt and collected core samples about an inch wide in 2017. They brought them back to Fu’s lab in Cambridge and placed them into magnetometers and demagnetizing equipment. Certain minerals in rocks lock in the direction and intensity of the Earth’s magnetic field at the time they are formed. That field shifts over time, so by examining layers, scientists glean evidence for a kind of timeline of when rocks were formed and when they shifted in the plates. These instruments told them the rock’s magnetic history — the most stable bit being when the rock formed, which was 3.2 billion years ago.

The team then used their data and data from other researchers, who have demagnetized rocks in nearby areas, to date when the rocks shifted from one point to another. They found a drift of 2.5 centimeters a year.

Fu and Brenner’s work differs from most studies because the scientists focused on measuring the position of the rocks over time while other work tends to focus on chemical structures in the rocks that suggest tectonic movement.

Researchers used the novel Quantum Diamond Microscope to confirm their findings. That instrument images the magnetic fields and particles of a sample. It was developed in a collaboration between researchers at Harvard and MIT.

In the paper, the researchers point out they weren’t able to rule out a phenomenon called “true polar wander.” It can also cause the Earth’s surface to shift. Their results lean more toward plate tectonic motion because of the time interval of this geological movement.

Fu and Brenner plan to keep analyzing data from the Pilbara Craton and other samples from around the world in future experiments. A love of the outdoors drives both of them, and so does an academic need to understand the Earth’s planetary history.

“This is part of our heritage,” Brenner said.

This research was supported by the National Science Foundation. 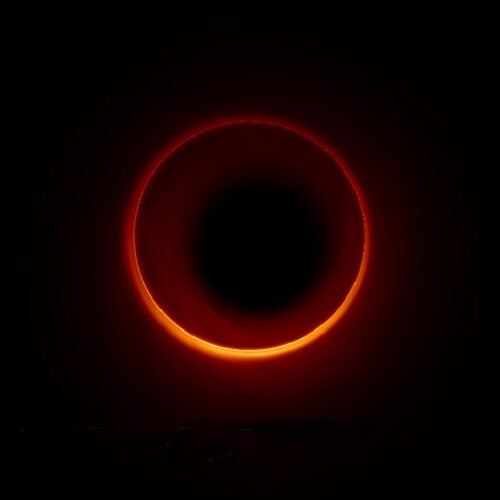 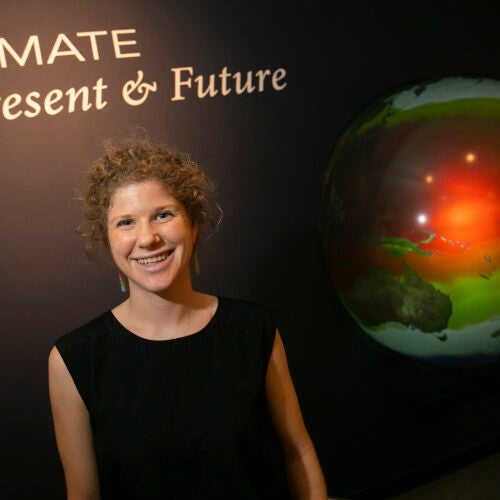 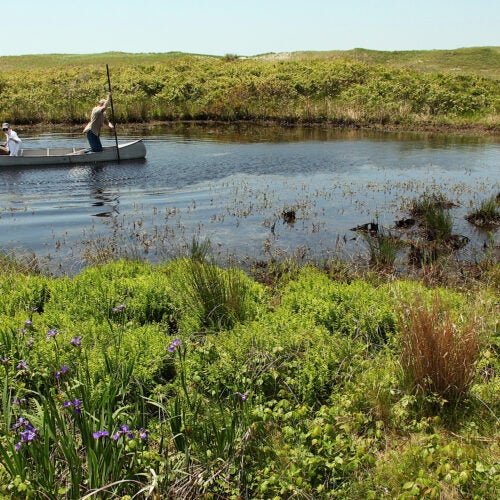