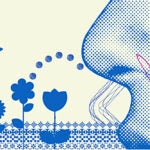 What the nose knows

YouTube has become the go-to for quick tutorials on almost any topic, from how to replace a zipper to how to install a water heater. But could some of the most memorable parts of a STEM course — live demonstrations — be brought to the screen effectively? In a new paper, Harvard researchers show for the first time that research-based online STEM demonstrations not only can teach students more, but can be just as enjoyable.

Researchers hope these findings will help spur the creation of a catalogue of free online STEM video demonstrations to supplement lectures at institutions that cannot conduct their own. “We have an incredible group of scientists who present live demos for our students, but very few schools have these dedicated resources,” said co-author Logan McCarty, director of science education in the Department of Physics, who oversees Harvard’s Lecture Demonstration team. “With YouTube and other online channels, we can share Harvard’s technical and pedagogical expertise with the world.”

The research was based on previous literature by Kelly Miller, a lecturer in applied physics and co-author with McCarty. The previous article, published in 2013 by Miller and Eric Mazur, Balkanski Professor of Physics and Applied Physics, showed that students often misunderstand lecture demonstrations. They turned to science demos after hearing time and again that they are students’ favorite part of the lecture. After all, who could forget a ball levitating on a sound wave or a laser bending into a tank of water?

“Our research suggests that when live demos are unavailable, videos can provide students with an equally effective — or possibly even more effective — learning experience,” said co-author Louis Deslauriers, director of science teaching and learning in the Faculty of Arts and Sciences. “Even when live demonstrations are available, it may be helpful to supplement them with high-quality videos.”

Their paper in the February issue of Physical Review, Physics Education Research was spun into motion by first author Greg Kestin, a preceptor in physics who produces a series with NOVA called “What the Physics?!”

“There was already a rich array of findings about how to bring multimedia into education to increase student learning and motivation,” said Deslauriers. “What Greg brings which no one else has is a unique combination of expertise in physics, video production, and cognitive psychology of multimedia presentations.”

The investigators identified several ingredients in improving learning through online demonstrations. A number of these advantages relied on the filmmaker’s ability to set the demonstrations in slow motion, the use of graphics to visualize abstract concepts, and the ability to direct attention to the most important features to prevent information overload.

For the study, they split an introductory physics class into two groups. The first watched a video of a short science demonstration in a classroom setting, while the other group saw the experiment live in the same classroom. They then flipped the groups and performed a second demonstration to reduce bias. Although the demos were virtually identical, the group who first saw the live presentation watched gestures, blackboard illustrations, and physical props, such as large wooden arrows, while the group who viewed video demos followed superimposed graphics, slow-motion video, and animations. In the end, students from both groups who watched the online video scored higher on tests on the material presented, without any reported decrease in enthusiasm.

“Students don’t always know where to focus their attention in live demonstrations, even with a chalkboard and props, but in a video format we can highlight and zoom in on particular parts by setting narration at just the right moment to reinforce learning. A video can also present contrasting cases, which is known as a potent learning tool,” said Deslauriers. 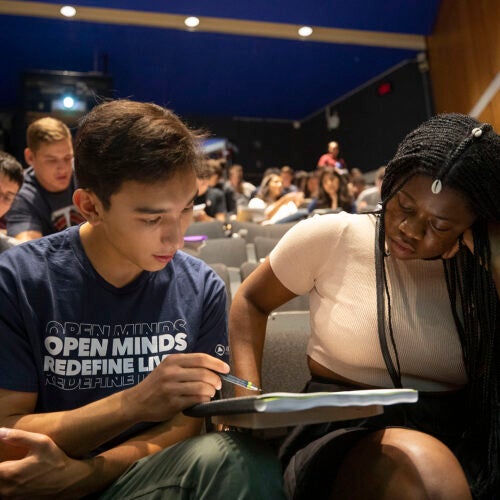 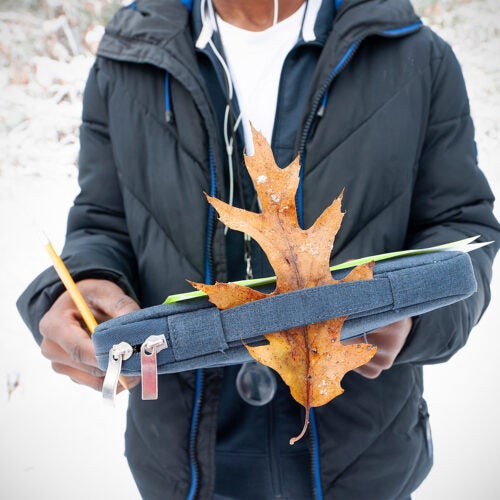 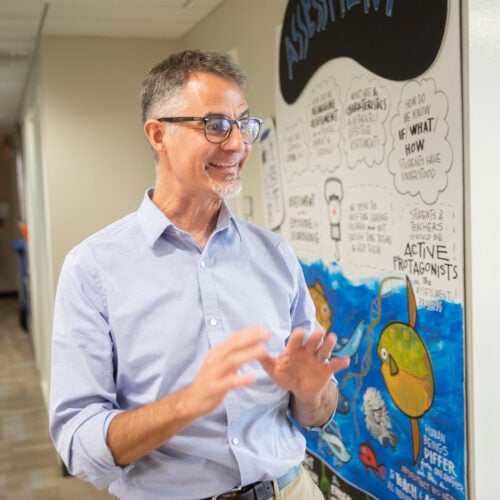 “Lecture demos have been a core component of STEM courses for over 100 years, but not every school has the resources for them,” said Kestin. “We wanted to understand how much students were learning in video demos in the hopes that with the right support we can bring the same excitement to schools everywhere.”