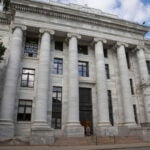 Women make up 51.7 percent of those accepted

Harvard accepted 895 students to the Class of 2024 today from a pool of 6,424 who applied under the early action program, with additional candidates slated to be admitted in March as part of the regular-decision process.

“We are excited about the many accomplishments of this group, and we are enormously grateful to the faculty, students, and alumni who helped to attract these extraordinarily talented students to Harvard,” said William R. Fitzsimmons, dean of admissions and financial aid.

Women comprise 51.7 percent of those admitted thus far, compared with 51.2 percent last year and 47.2 percent two years ago. “This is an encouraging result, and certainly a long way from the 4-to-1 male-to-female ratio of decades ago,” said Fitzsimmons. “Continued increases in the percentages of women interested in the physical sciences, engineering, and computer science bode well for the future, especially in the light of the opening of the new facility for the John A. Paulson School of Engineering and Applied Sciences (SEAS) this fall.”

This year, 57.4 percent of those intending to concentrate in the physical sciences are women, compared with 52.9 percent last year and 33 percent the year before. For computer science, the corresponding percentages are 49.1 percent, 42.9 percent, and 29 percent.

“It became a common theme in high school to be one of the few girls in my science classes. I was the only one in introductory engineering,” said Sydney Kepler, a sophomore from Minnesota studying bioengineering. “I knew the FAS sciences were good programs, and so far I’ve been super thrilled at the gender and racial diversity. A lot of my friends in my concentration are women, and Linsey Moyer taught my ‘Quantitative Physiology as a Basis for Bioengineering’ course. I don’t think I had ever had a female teacher in the field, and she has really allowed for a space in SEAS for women to feel comfortable pursuing what they want.”

“We have been working hard to change the underrepresentation of women — and African American and Latinx students — that has plagued engineering, computer science, and other STEM fields nationally for many years,” said SEAS Dean Frank Doyle. “The makeup of this sample of the Class of 2024 more accurately reflects the population as a whole and that is very welcome news indeed.”

As always, many of the students admitted early have yet to file complete financial aid materials. So far 10.1 percent of the admitted students come from first-generation college backgrounds compared with 9.6 percent last year.

Harvard’s financial aid program — bolstered by the Harvard Financial Aid Initiative — aims to make the College accessible to any student who is admitted. Approximately 70 percent of students receive some form of aid, and about 55 percent receive need-based scholarships, paying an average of $12,200 per year. Twenty percent of parents pay nothing, and Harvard does not require loans. International students receive the same financial aid consideration as domestic students.

Students will be notified of early action decisions via email after 7 p.m. on Dec. 12. Those admitted under early action are not obligated to attend and have until May 1 to make their final college choices.

The deadline to apply for regular action is Jan. 1. But, in line with longstanding policy, the deadline will be extended for any students and schools affected by natural disasters or other traumatic events. 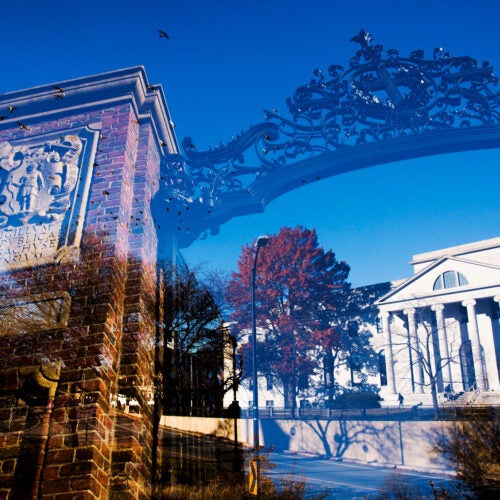 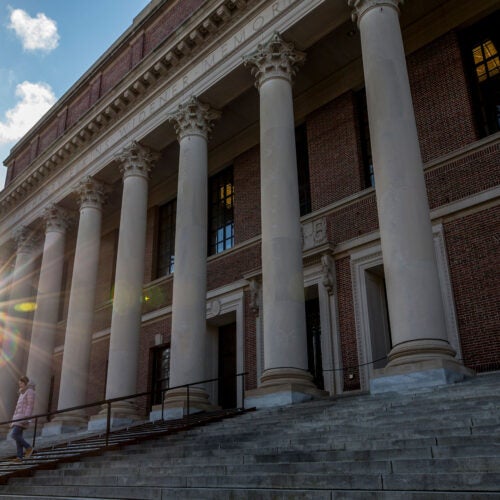