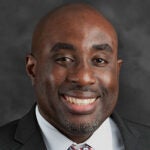 One Harvard student found a place to crash for a few days in Athens. Another met a Columbia student in China, and the two explored parts of Chengdu together. A third planned her trip to Brussels with tips she got from other peers: where to find the best frites and Belgian chocolates, and key phone numbers in case she needed help while traveling alone.

All three connected with others using Summer Playbook, a new student travel website that lets users reach out for tips, help, or just some company while on the road. It also encourages visitors to post stories of their adventures. Playbook, which has been around for three years, has been growing in popularity, and last year drew the attention of Silicon Valley, getting an infusion of cash from Y Combinator, a seed accelerator that gave an early lift to the likes of Airbnb, Dropbox, Doordash, and Reddit.

The website is the brainchild of Luke Heine and Raphael Rouvinov, both Harvard students who have taken time off from the College to build the startup. Heine, a senior with a concentration in sociology and a minor in computer science, and Rouvinov, a junior computer science concentrator, both plan to return for their diplomas in the future.

“We want to build a great, awesome product that people can use to connect with each other,” said Heine on a recent afternoon at the business partners’ one-bedroom apartment on Massachusetts Avenue that doubles as residence and startup office.

“We’d like to create something that people want, and see it grow big,” echoed Rouvinov, who joined Heine after trying the app during a trip to Tokyo and Seoul. “I met the coolest people, went to a ramen museum, had a crazy matcha ice cream, and did so many fun things.” Both Heine and Rouvinov have deep-seated interests in innovation and entrepreneurship. While in high school, Rouvinov was paired with a Wayne State University freshman at a University of Michigan hackathon, and the two created an app for Android systems to correct lazy eye using virtual reality. In 2018, Heine and classmate Cole Scanlon developed an admissions guide, filled with free resources for college access and financial aid, available online through the nonprofit Fair Opportunity Project.

The pair’s social network venture started its life five years ago as an Excel spreadsheet that Heine created to help Harvard students find cheap flights and accommodations during summer travels, a sort of low-tech couchsurfing.com. Heine hand-plotted the locales on a Google map and sent it as a document to students around the College.

Playbook has helped thousands of students from 400 universities traveling across 126 countries. Heine and Rouvinov have also released hangline.chat, a messaging system similar to Slack and Groupme.

“The stories we kept hearing from students were amazing, and that’s what kept us going,” said Heine. “I think my favorite thing about the whole experience is just how quickly and dynamically we have changed and adapted. Now we have the money to keep it operational with a full team for a couple of years.”

The way Playbook works is simple. Students access the website from their cellphones, sign up, say where and when they plan to travel, unlock their location, and post queries. The users find like-minded people to hang out with while backpacking through Europe or Africa, studying in Asia, or traveling through Latin America.

While using the website is easy, running a startup isn’t. Work and the scramble for funding is continuous; the competition can be fierce. Besides getting $120,000 from Y Combinator in return for 7 percent of the company, the partners have raised more money in a West Coast seed round. Heine and Rouvinov spend their days writing code, fixing bugs, working on the site’s design, and talking to users to get feedback.

The partners declined to detail their business plan, saying that they are focused on “building something valuable, helpful and fun for people” and that they plan to continue running Summer Playbook free for the time being.

Running a startup is “not for everyone,” said Heine. “You have to accept full responsibility for the outcome. If it doesn’t work, it’s your fault. But no one should go into making a startup because they want to get wealthy. You got to do it because you love it, and because you don’t want to live in a world where the products that you’re building don’t exist.” 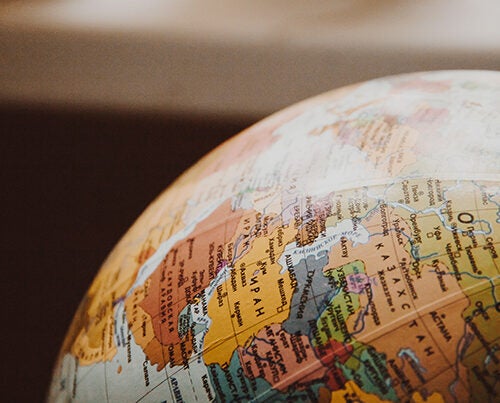 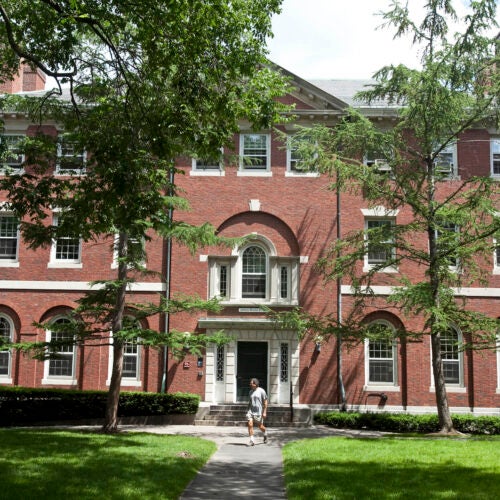