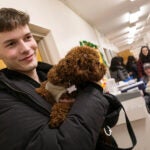 I have been at Harvard long enough to remember when there was a big hole in Oxford Street, which separates the Engineering and Physics Departments from Earth and Planetary Sciences, Biology, and Chemistry. The street was closed while it was being repaired. And this being Cambridge, that was a long time.

The great thing was that even though it looked like a street, it was closed to traffic so you could walk on it like it was just part of the campus. And that’s what happened. This area turned into another part of the science campus, and not the urban environment that a street creates.

So my suggestion for today is eliminating or at least reducing car traffic in cities. Getting rid of cars in populated areas serves many purposes. One is creating community. Another is encouraging public transport, which also creates community and reduces hierarchies. Taking the train to Stuyvesant High School in Manhattan from Queens, I encountered people of every race and culture. It was kind of nice to know all those people were there engaging in the same commute I was.

“Getting rid of cars in populated areas serves many purposes.”

The extremely populated cities we have today are becoming less and less human. Either they’re gridlocked because of old roads, or they’re impersonal and full of malls because of large, pedestrian-unfriendly streets. Pedestrian-friendly cities make for the best cities.

And of course it helps makes us think differently about one of the greatest problems of our time, which is the consumption of energy and the damage that goes along with it. Public transport is a boon for all, especially in densely populated areas. Plus you can read and think or work on a train — and sometimes even solve physics problems.
— Lisa Randall
Frank B. Baird Jr. Professor of Science

Next week: Archon Fung on why everyone should vote. 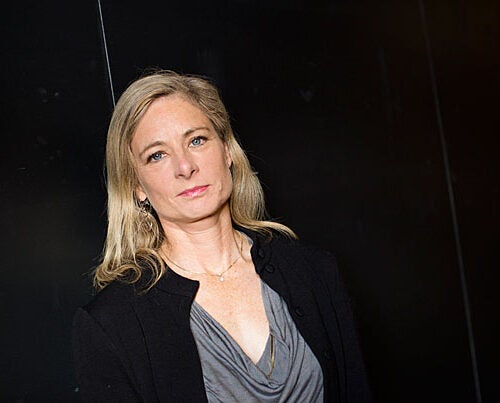 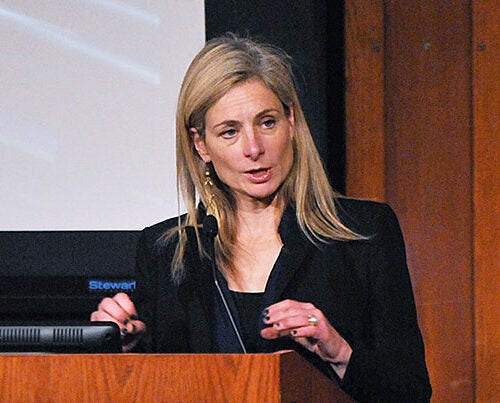 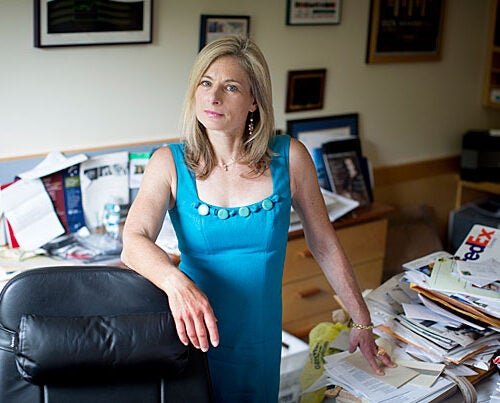