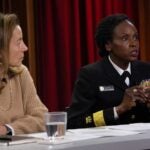 Dying in childbirth on rise in U.S.

A study led by investigators from Massachusetts General Hospital (MGH) and the University of Exeter Medical School has identified another 76 gene regions associated with sleep duration. The study, by a team that recently reported finding gene sites associated with insomnia risk and chronotype (the tendency to be an early riser or a “night owl”), has been published in Nature Communications.

“While we spend about a third of our life asleep, we have little knowledge of the specific genes and pathways that regulate the amount of sleep people get,” said Hassan Saeed Dashti of the MGH Center for Genomic Medicine, co-lead author of the report. “Our study suggests that many of the genes important for sleep in animal models may also influence sleep in humans, and opens the door to better understanding of the function and regulation of sleep.”

It is understood that regularly getting adequate sleep — seven to eight hours per night — is important to health, and both insufficient sleep (six or fewer hours) and excessive sleep (nine hours or more) have been linked to significant health problems. Family studies have suggested that 10 to 40 percent of the variation in sleep duration may be inherited, and previous genetic studies have associated variants in two gene regions with sleep duration.

The current study is the largest of its kind to address sleep duration. It analyzed genetic data from more than 446,000 participants in the UK Biobank who self-reported the amount of sleep they typically received. That genome-wide association study (GWAS) identified 78 gene regions — including the two previously identified — as associated with sleep duration. While carrying a single gene variant influenced the average amount of sleep by only a minute, participants carrying the largest number of duration-increasing variants reported an average of 22 more minutes of sleep, compared with those with the fewest, which is comparable to other well-recognized factors that influence sleep duration.

To confirm the accuracy of findings based on self-reported sleep duration, the researchers tested the 78 duration-associated variants in a subgroup of participants who had worn motion-detecting devices called accelerometers for up to a week, allowing researchers to associate duration-related variants with factors such as sleep efficiency, instances of waking during the night, and daytime inactivity. 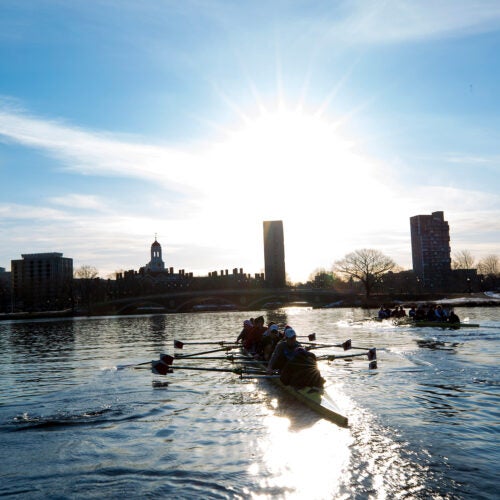 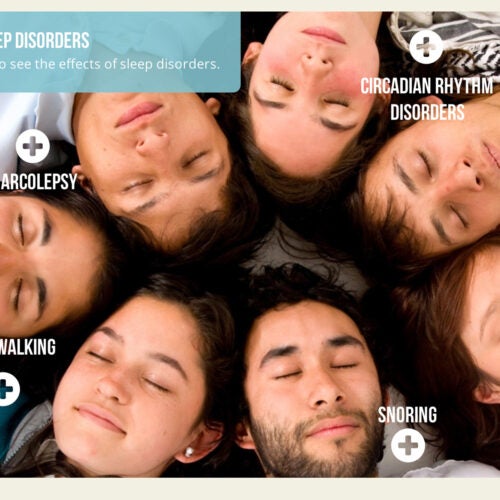 Class of 2022 first to be asked to take interactive, online sleep course designed by Harvard faculty

Since both shorter- and longer-than-average sleep durations have been associated with health problems, the team conducted separate GWAS for participants who reported either. Those studies identified additional genes not identified in the larger group analysis that contributed to either a longer or shorter sleep duration. The researchers also found shared genetic links between both abnormal sleep durations and factors such as higher levels of body fat, more depression symptoms, and fewer years of schooling, implying negative effects from both too little and too much sleep. In addition, short sleep duration was genetically linked with traits such as insomnia and smoking, while long-duration variants were linked with schizophrenia, Type 2 diabetes, and coronary artery disease.

“Finding 78 areas of the genome that influence habitual sleep duration represents a huge leap forward in our understanding of the mechanisms behind why some people need more sleep than others,” said co–lead author Samuel Jones of the University of Exeter Medical School. “As part of a wider body of work, our discoveries have the potential to aid the discovery of new treatments for sleep and sleep-related disorders.”

Co–senior and corresponding author Richa Saxena, an associate professor of anesthesia at Harvard Medical School and a member of MGH’s Center for Genomic Medicine, added, “While follow-up studies are required to clarify the functional impact of these variants, the associated genes are known to play a role in brain development and in the transmission of signals between neurons. These findings suggest themes for future investigations of the sleep-wake control centers of the brain that will help us tease apart mechanisms of disordered sleep and help understand each person’s natural set point for refreshing sleep.”