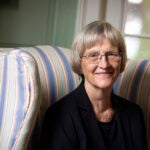 Ten Harvard faculty members are among the 416 scientists who have been named American Association for the Advancement of Science (AAAS) Fellows. Election as an AAAS Fellow is an honor bestowed upon association members by their peers.

The AAAS is the world’s largest general scientific society. Founded in 1848, it includes 261 affiliated societies and academies of science, serving 10 million individuals, and publishes the journal Science.

The fellows from Harvard are:

Associate of the Harvard College Observatory Eric J. Chaisson, for distinguished contributions to astronomy through research and teaching, including authoring a dozen books, among them the most widely used astronomy textbook in the country.

David D. Ginty, the Edward R. and Anne G. Lefler Professor of Neurobiology, for distinguished contributions to molecular and cellular neuroscience, particularly the development and function of the neural circuits underlying the perception of touch and pain.

Dani Rodrik, the Ford Foundation Professor of International Political Economy and faculty chair of the Master in Public Administration in International Development Program, for significant contributions to the study of industrialization, growth policies, and the political economy globalization, and for leadership activities in international economic associations.

Carol Lynn Alpert, associate of the Applied Physics at the John A. Paulson School of Engineering and Applied Sciences at Harvard, the co-director of the Center for Integrated Quantum Materials (CIQM), and the director of Strategic Projects at the Museum of Science, Boston.

George Liang King, the director of research, senior vice president, and head of the section on Vascular Cell Biology at Joslin Diabetes Center, as well as a professor of medicine at Harvard Medical School.

Judy Lieberman, Cellular and Molecular Medicine chair at Boston Children’s Hospital and a professor of Pediatrics at Harvard Medical School.

For more information on the nomination process visit the AAAS. 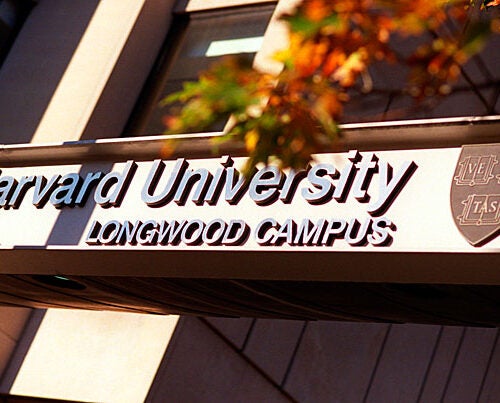 Faculty honored for contributions to science