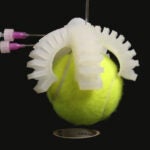 Prehistoric Earth, bombarded with asteroids, rife with bubbling geothermal pools, would seem an inhospitable place. But somewhere, the right chemicals combined in the precise sequence needed to form the building blocks of life. How? For decades, scientists have attempted to create miniature replicas of infant Earth in the lab. There, they hunt for the chemical pathways that led to life on Earth.

It’s attractive to chase our origin story. But this pursuit can bring more than just excitement. Knowledge of how Earth built its first cells could inform the search for extraterrestrial life. If researchers identify the ingredients and environment required to spark spontaneous life, scientists could search for similar conditions on planets across the universe.

Life needs three major components: protein, DNA, and RNA. Many origin-of-life researchers believe that RNA formed first, though some hypothesize that proteins and polymers predated genetic information. A complex but versatile molecule, RNA stores and transmits genetic information, helps synthesize proteins, and acts as catalyst for myriad reactions, making it a capable candidate for the backbone of the first cells.

To verify this “RNA world hypothesis,” researchers face two challenges. First, they need to identify which ingredients reacted to create RNA’s four nucleotides: adenine, guanine, cytosine, and uracil (A, G, C, and U). And they need to determine how RNA stored and copied genetic information in order to replicate itself.

So far, scientists have made significant progress finding precursors to C and U. But A and G remain elusive. Now, in a paper published in the journal PNAS, Jack W. Szostak, professor of chemistry and chemical biology at Harvard, along with first author and graduate student Seohyun (Chris) Kim, suggest that RNA could have started with a different set of nucleotide bases. In place of guanine, RNA could have relied on a surrogate, inosine.

“Our study suggests that the earliest forms of life (with A, U, C, and I) may have arisen from a different set of nucleobases than those found in modern life (A, U, C, and G),” said Kim. 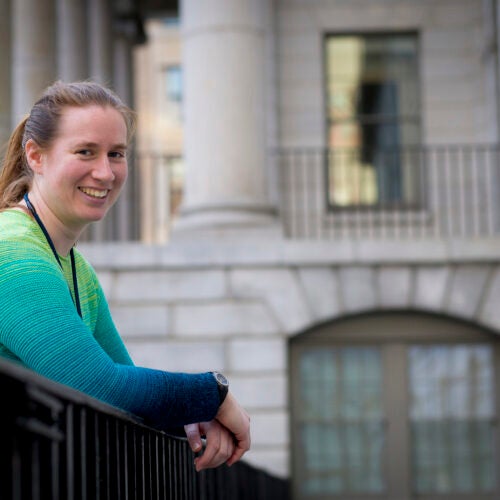 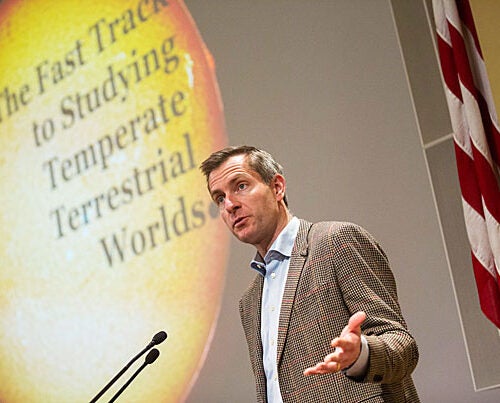 How did he and his team arrive at this conclusion? Lab attempts to craft A and G, purine-based nucleotides, produced too many undesired side products. Recently, however, researchers discovered a way to make versions of adenosine and inosine — 8-oxo-adenosine and 8-oxo-inosine — from materials available on primeval Earth, so Kim and his colleagues set out to investigate whether RNA constructed with these analogs could replicate efficiently.

But the substitutes failed to perform. Like a cake baked with honey instead of sugar, the final product may look and taste similar, but it doesn’t work as well. The honey cake burns and drowns in liquid. The 8-oxo-purine RNA still attempts its duties, but it loses both the speed and accuracy needed to copy itself. If it replicates too slowly, it falls apart before completing the process. If it makes too many errors, it cannot serve as a faithful tool for propagation and evolution.

Despite their inadequate performance, the 8-oxo-purines brought an unexpected surprise. As part of the test, the team compared 8-oxo-inosine’s abilities against a control, inosine. Unlike its 8-oxo counterpart, inosine enabled RNA to replicate with high speed and few errors. It “turns out to exhibit reasonable rates and fidelities in RNA copying reactions,” the team concluded. “We propose that inosine could have served as a surrogate for guanosine in the early emergence of life.”

Szostak and Kim are honing in on a particular path to primordial RNA and the first life. In time, their work might help confirm RNA’s primary role in our origin story — or, scientists might find that early Earth offered multiple paths for life to grow. Eventually, armed with this knowledge, scientists could identify other planets that have the essential ingredients and determine whether we share this universe or are, indeed, alone.