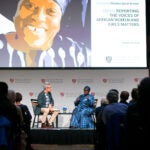 Students and alumni who will testify in support of Harvard in the admissions trial plan to highlight the wide-ranging benefits of the University’s efforts to create a diverse campus community.

The trial, which began Monday, is the latest chapter in a lawsuit filed in 2014 by Students for Fair Admissions (SFFA), a group created by Edward Blum, the anti-race-conscious-admissions activist behind a range of lawsuits attacking Civil Rights protections over the past several years.

Ahead of the trial, Sally Chen ’19, co-director of the Task Force on Asian and Pacific American Studies and one of four undergraduates slated to testify, emphasized that it’s important to raise awareness about what’s at stake in the case.

“It’s important that we help people understand that the lawsuit isn’t about bias against Asian American students,” she said. “It’s about eliminating an important way colleges and universities across the country can help open the door to all students of color, including Asian Americans.” 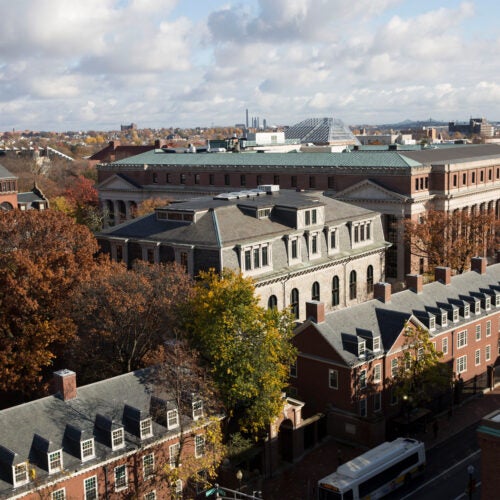 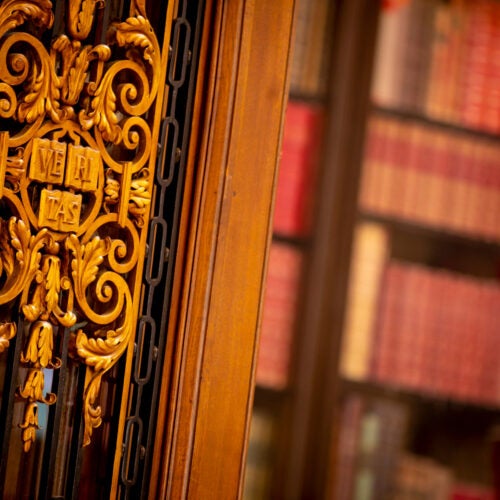 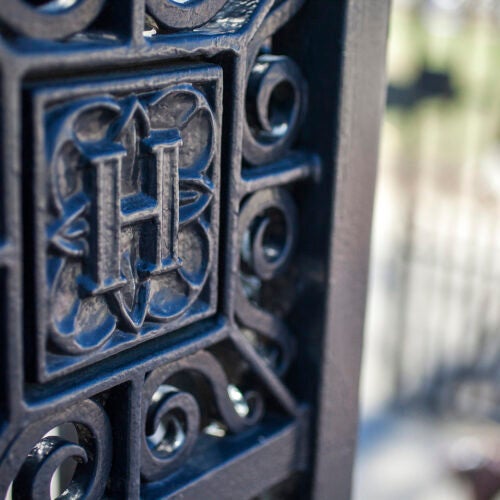 Chen added that she thinks Harvard’s race-conscious policies helped her gain entry to the College because they allowed admissions officers to consider the role of race on her life experiences and achievements.

On Sunday in Harvard Square, Chen participated with more than 30 student, alumni, and staff groups in #DefendDiversity!, a “solidarity rally for opportunity and equality” sponsored by the groups and various national Civil Rights organizations. The event was the culmination of a Week of Action — a digital campaign and series of discussions and activities supporting diversity and the University’s use of race as one factor among many in admissions.

Across the Charles River in Boston’s Copley Square, SFFA supporters joined a rally sponsored by the Asian American Coalition for Education. The group voiced support for Blum’s claim that Harvard’s admissions processes discriminate against Asian Americans.

In a final pretrial hearing in Boston on Oct. 3, U.S. District Court Judge Allison D. Burroughs ruled that a small group of prospective, current, and former Harvard students could testify at the trial. “Both amicus groups offer to present testimony from individuals with valuable perspectives that will otherwise be absent from the trial record,” Burroughs said.

The question of whether students would be able to testify has been contested. More than three years ago, the court denied the students’ motion to intervene, but allowed them, and later 25 student and alumni organizations, to participate as amici curiae, or “friends of the court.” The court also ruled that if the case progressed to a trial, the groups could file a motion to take part in the proceedings.

Counsel from the Lawyers’ Committee for Civil Rights and Economic Justice, Asian Americans Advancing Justice — Los Angeles (AAAJ-LA), and the NAACP Legal Defense and Educational Fund (LDF) recently filed motions to allow students and representatives from the various organizations to present opening and closing statements and testimony. In response, SFFA filed a counter-motion to block the request.

But in her Oct. 3 ruling, Burroughs wrote that limited testimony from up to four witnesses for both the students and the organizations identified in their respective motions “will likely advance the interests of justice by providing a valuable perspective.”

Lawyers representing the students and alumni said that the ruling will provide a critical dimension to the trial and help prove Harvard’s case that it does not discriminate in its admissions policies.

“I think it was an extremely important decision,” said Rachel Kleinman, senior counsel for LDF. “Without it we wouldn’t be hearing any student voices at trial.” As current and former campus residents, Harvard students and alumni have direct experience with how the College’s race-conscious admissions process has “enriched their lives, and why it’s important.”

“They are also the ones who are going to be affected most by the decision,” Kleinman added. “So I think it has been really crucial that the judge has recognized this and is having them be part of the trial and that their voices will actually be heard and part of the record.”

Students who have signed the amicus briefs in support of Harvard also welcomed the decision.

Caroline Zheng ’19, who was born in China and moved to the U.S. when she was 4, first heard about the case in the spring and got involved because she was “tired of Asian Americans being used as a wedge to drive apart and disadvantage minorities.” Zheng will not testify at trial, but signed an amicus brief along with other undergrads supporting Harvard’s admissions policies. She also submitted a declaration to the court in which she stated that she is glad Harvard “considers race in its admissions.”

In a recent interview, Zheng said that those policies help create a diverse student body, which she considers even more instructive than her Harvard coursework.

“I think having exposure to my peers who are so different from me in terms of their backgrounds and their life experiences has helped me learn even more about myself and about the world than my time in class,” said Zheng. “And those are the experiences that I will remember most after I graduate.”

Harvard Vietnamese Association (HVA) President Melissa Tran ’19, who wrote a declaration on behalf of the organization as part of the filing representing 25 alumni and student groups supporting Harvard, said that she and her fellow HVA members felt it “was critical that we add our names,” to the brief.

“This lawsuit really threatens the College’s ability to create a diverse student body and would significantly affect opportunities for historically underrepresented and marginalized students,” said Tran. “We wanted our voices to be heard and we are glad representatives from our filing will have a chance to speak.”