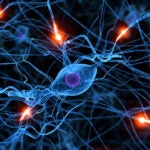 Over the past few years, researchers led by George Church have made important strides toward engineering the genomes of pigs to make their cells compatible with the human body. So many think that it’s possible that, with the help of CRISPR technology, a healthy heart for a patient in desperate need might one day come from a pig.

“It’s relatively feasible to change one gene in a pig, but to change many dozens — which is quite clear is the minimum here — benefits from CRISPR,” an acronym for clustered regularly interspaced short palindromic repeats, said Church, the Robert Winthrop Professor of Genetics at Harvard Medical School (HMS) and a core faculty member of Harvard’s Wyss Institute for Biologically Inspired Engineering. Xenotransplantation is “one of few” big challenges (along with gene drives and de-extinction, he said) “that really requires the ‘oomph’ of CRISPR.” 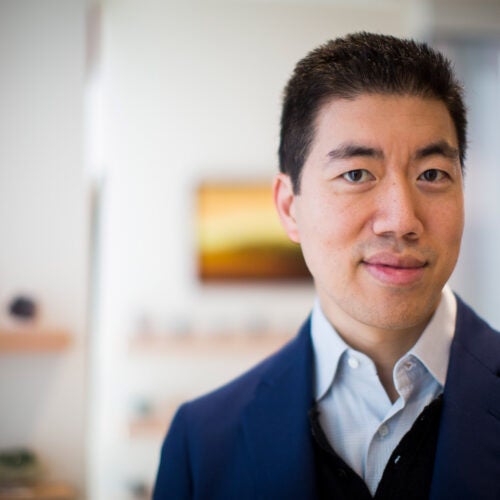 To facilitate the development of safe and effective cells, tissues, and organs for future medical transplantation into human patients, Harvard’s Office of Technology Development has granted a technology license to the Cambridge biotech startup eGenesis.

Co-founded by Church and former HMS doctoral student Luhan Yang in 2015, eGenesis announced last year that it had raised $38 million to advance its research and development work. At least eight former members of the Church lab — interns, doctoral students, postdocs, and visiting researchers — have continued their scientific careers as employees there.

“The Church Lab is well known for its relentless pursuit of scientific achievements so ambitious they seem improbable — and, indeed, [for] its track record of success,” said Isaac Kohlberg, Harvard’s chief technology development officer and senior associate provost. “George deserves recognition too for his ability to inspire passion and cultivate a strong entrepreneurial drive among his talented research team.”

The license from Harvard OTD covers a powerful set of genome-engineering technologies developed at HMS and the Wyss Institute, including access to foundational intellectual property relating to the Church Lab’s 2012 breakthrough use of CRISPR, led by Yang and Prashant Mali, to edit the genome of human cells. Subsequent innovations that enabled efficient and accurate editing of numerous genes simultaneously are also included. The license is exclusive to eGenesis but limited to the field of xenotransplantation.

Could these technologies help bring life-saving tissues and organs to patients in need? The U.S. Department of Health and Human Services’ Organ Procurement and Transplantation Network tracks the statistics. About 114,000 people in the United States are on a waitlist for organ transplants. In the general population, only three in 1,000 people die in a way that would enable their organs to be donated — and then only if they are registered donors. Meanwhile, every day, 20 people on that waitlist die waiting. 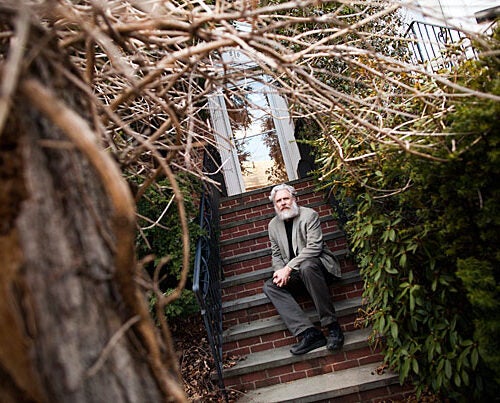 ‘If you’re not failing, you’re probably not trying as hard as you could be’

The prospect of using living, nonhuman organs, and concerns over the infectiousness of pathogens either present in the tissues or possibly formed in combination with human genetic material, have prompted the Food and Drug Administration to issue detailed guidance on xenotransplantation research and development since the mid-1990s. In pigs, a primary concern has been that porcine endogenous retroviruses (PERVs), strands of potentially pathogenic DNA in the animals’ genomes, might infect human patients and eventually cause disease.

That’s where the Church lab’s CRISPR expertise has enabled significant advances. In 2015, the lab published important results in the journal Science, successfully demonstrating the use of genome engineering to eliminate all 62 PERVs in porcine cells. Science later called it “the most widespread CRISPR editing feat to date.”

In 2017, with collaborators at Harvard, other universities, and eGenesis, Church and Yang went further. Publishing again in Science, they first confirmed earlier researchers’ fears: Porcine cells can, in fact, transmit PERVs into human cells, and those human cells can pass them on to other, unexposed human cells. (It is still unknown under what circumstances those PERVs might cause disease.) In the same paper, they corrected the problem, announcing the embryogenesis and birth of 37 PERV-free pigs.

“Taken together, those innovations were stunning,” said Vivian Berlin, director of business development in OTD, who manages the commercialization strategy for much of Harvard’s intellectual property in the life sciences. “That was the foundation they needed, to convince both the scientific community and the investment community that xenotransplantation might become a reality.”

“After hundreds of tests, this was a critical milestone for eGenesis — and the entire field — and represented a key step toward safe organ transplantation from pigs,” said Julie Sunderland, interim CEO of eGenesis. “Building on this study, we hope to continue to advance the science and potential of making xenotransplantation a safe and routine medical procedure.” 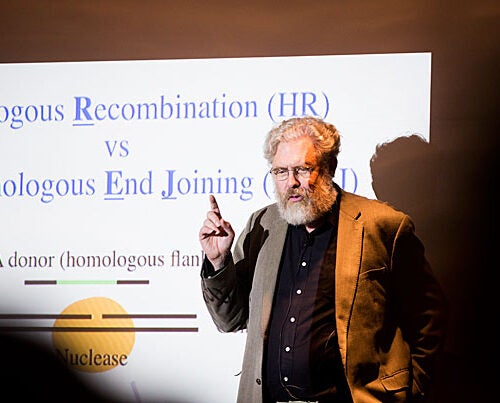 It’s not, however, the end of the story: An immunological challenge remains, which eGenesis will need to address. The potential for a patient’s body to outright reject transplanted tissue has stymied many previous attempts at xenotransplantation. Church said numerous genetic changes must be achieved to make porcine organs fully compatible with human patients. Among these are edits to several immune functions, coagulation functions, complements, and sugars, as well as the PERVs.

“Trying the straight transplant failed almost immediately, within hours, because there’s a huge mismatch in the carbohydrates on the surface of the cells, in particular alpha-1-3-galactose, and so that was a showstopper,” Church explained. “When you delete that gene, which you can do with conventional methods, you still get pretty fast rejection, because there are a lot of other aspects that are incompatible. You have to take care of each of them, and not all of them are just about removing things — some of them you have to humanize. There’s a great deal of subtlety involved so that you get normal pig embryogenesis but not rejection.

“Putting it all together into one package is challenging,” he concluded.

In short, it’s the next big challenge for CRISPR.