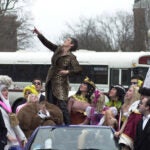 The faculty deans who preside over Harvard’s 12 Houses make it their mission to provide their residents with close-knit communities within the larger University. And they say their students give the same right back to them.

Sylvia Barrett says her son “feels he has over 350 brothers and sisters” at Currier House while Lakshminarayanan Mahadevan says his Labrador loves all the attention from students at Mather.

Of the eight faculty deans pictured in this gallery, four are relative newcomers: Latanya Sweeney and Barrett have resided at Currier since 2016, and Lakshminarayanan and Amala Mahadevan were installed at Mather in 2017.

The other four are seasoned veterans: Judith and Sean Palfrey of Adams House and Howard M. Georgi ’68 and Ann B. Georgi, who will be leaving this spring after 20 years leading Leverett.

“Being a faculty dean in Adams House for these last 19 years has taught us more about education, development, maturation, success, and failure than any books could ever have done,” Sean Palfrey said. 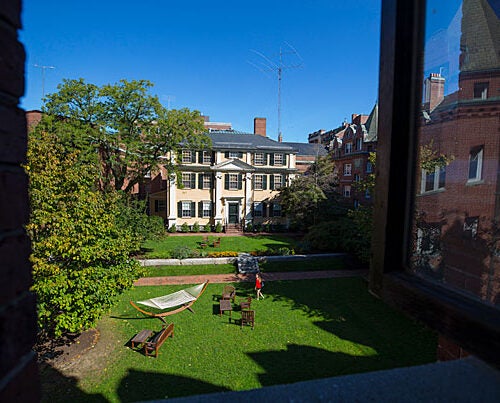