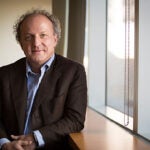 Having an optimistic outlook on life — a general expectation that good things will happen — may help people live longer, according to a new study from the Harvard T.H. Chan School of Public Health.

The study found that women who were optimistic had a significantly reduced risk of dying from several major causes of death — including cancer, heart disease, stroke, respiratory disease, and infection — over an eight-year period, compared with women who were less optimistic.

The study appears online today in the American Journal of Epidemiology. 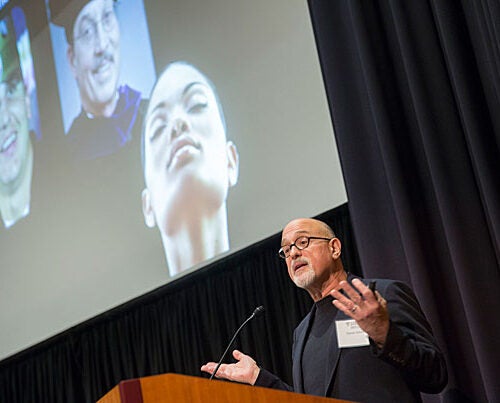 “While most medical and public health efforts today focus on reducing risk factors for diseases, evidence has been mounting that enhancing psychological resilience may also make a difference,” said Eric Kim, research fellow in the Department of Social and Behavioral Sciences and co-lead author of the study. “Our new findings suggest that we should make efforts to boost optimism, which has been shown to be associated with healthier behaviors and healthier ways of coping with life challenges.”

The study also found that healthy behaviors only partially explain the link between optimism and reduced mortality risk. One other possibility is that higher optimism directly impacts our biological systems, Kim said.

The study analyzed data from 2004 to 2012 from 70,000 women enrolled in the Nurses’ Health Study, a long-running study tracking women’s health via surveys every two years. They looked at participants’ levels of optimism and other factors that might play a role in how optimism may affect mortality risk, such as race, high blood pressure, diet, and physical activity.

While other studies have linked optimism with reduced risk of early death from cardiovascular problems, this was the first to find a link between optimism and reduced risk from other major causes.

“Previous studies have shown that optimism can be altered with relatively uncomplicated and low-cost interventions — even something as simple as having people write down and think about the best possible outcomes for various areas of their lives, such as careers or friendships,” said postdoctoral research fellow Kaitlin Hagan, co-lead author of the study. “Encouraging use of these interventions could be an innovative way to enhance health in the future.”

Other Harvard Chan School authors of the study included Professor Francine Grodstein and Associate Professor Immaculata De Vivo, both in the Department of Epidemiology, and Laura Kubzansky, Lee Kum Kee Professor of Social and Behavioral Sciences and co-director of the Lee Kum Sheung Center for Health and Happiness. Harvard Medical School Assistant Professor Dawn DeMeo was also a co-author.