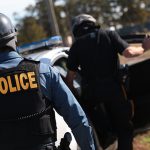 CLEVELAND — A new national poll of Americans ages 18 to 29 finds there is an emerging consensus about their generation’s priorities for the next president of the United States, according to Harvard’s Institute of Politics (IOP) at the Kennedy School of Government.

After 15 years of polling, focus groups, and town meetings, the IOP poll asked members of America’s millennial generation to rate the issues and topics most important to them personally when electing the next president.

Results from this poll show that economic concerns outweigh all, with 64 percent indicating it is a top priority. Thirty-one percent indicated that improving the economy is the most important issue in 2016, while 21 percent reported it was second, and 12 percent ranked it third.

Following the economy, combating the spread of terrorism was the second-most important issue for young Americans (39 percent indicated this was a top three issue), followed by reducing inequality (34 percent), uniting the country (31 percent), dealing with immigration (27 percent), and reducing the role of money in politics (23 percent).

“As they hold their national conventions, Democrats and Republicans have an incredible opportunity — and what could be one of their last chances to interest, excite, and engage millennial citizens in the 2016 presidential elections,” said IOP Director Maggie Williams. “This is not just about responding to their hopes in some distant future; it is about taking them seriously and beginning to address their policy priorities now.”

Among likely Hillary Clinton voters, the top concerns were improving the economy (64 percent indicated this was a top three issue), reducing inequality (57 percent), and uniting the country (30 percent).

Among likely Donald Trump voters, the three issues of top concern were improving the economy (69 percent), combating the spread of terrorism (63 percent), and dealing with immigration (51 percent).

In addition, the Harvard IOP poll followed up on its April 2016 release, which found that less than half (42 percent) of 18- to 29-year-olds supported capitalism, while 51 percent opposed it. In this July poll, the IOP asked young Americans to identify the “first word or phrase” that “capitalism” brought to mind. Twenty-seven percent used explicitly negative words to describe capitalism, 15 percent used words construed as positive, and a plurality used words that were coded as neutral (45 percent). 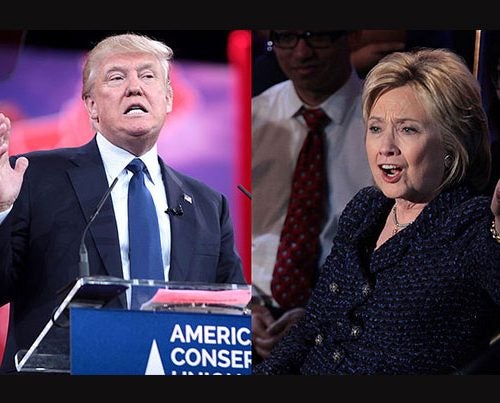 “Money” was used 196 times in the remaining 450 mentions and was coded as neutral for the purpose of this analysis. The remaining 128 responses were left blank or individuals indicated that they did not know.

“Should the leadership of both political parties — in Washington and throughout state and local governments — choose to ignore millennials’ values and principles and only engage them at election time as subgroups in swing states, there is every chance that we will lose their participation in politics and their support of government, paralyzing American progress,” said John Della Volpe, director of polling at the IOP.

The KnowledgePanel survey of 1,001 18- to 29-year-olds, with a margin of error of ±3.5 percentage points (95 percent confidence level), was conducted with the Government and Academic Research team of GfK for the IOP between June 21 and July 3.

For the detailed report on the poll’s findings and historic data, visit its website.