Lewis appointed to HMC board of directors 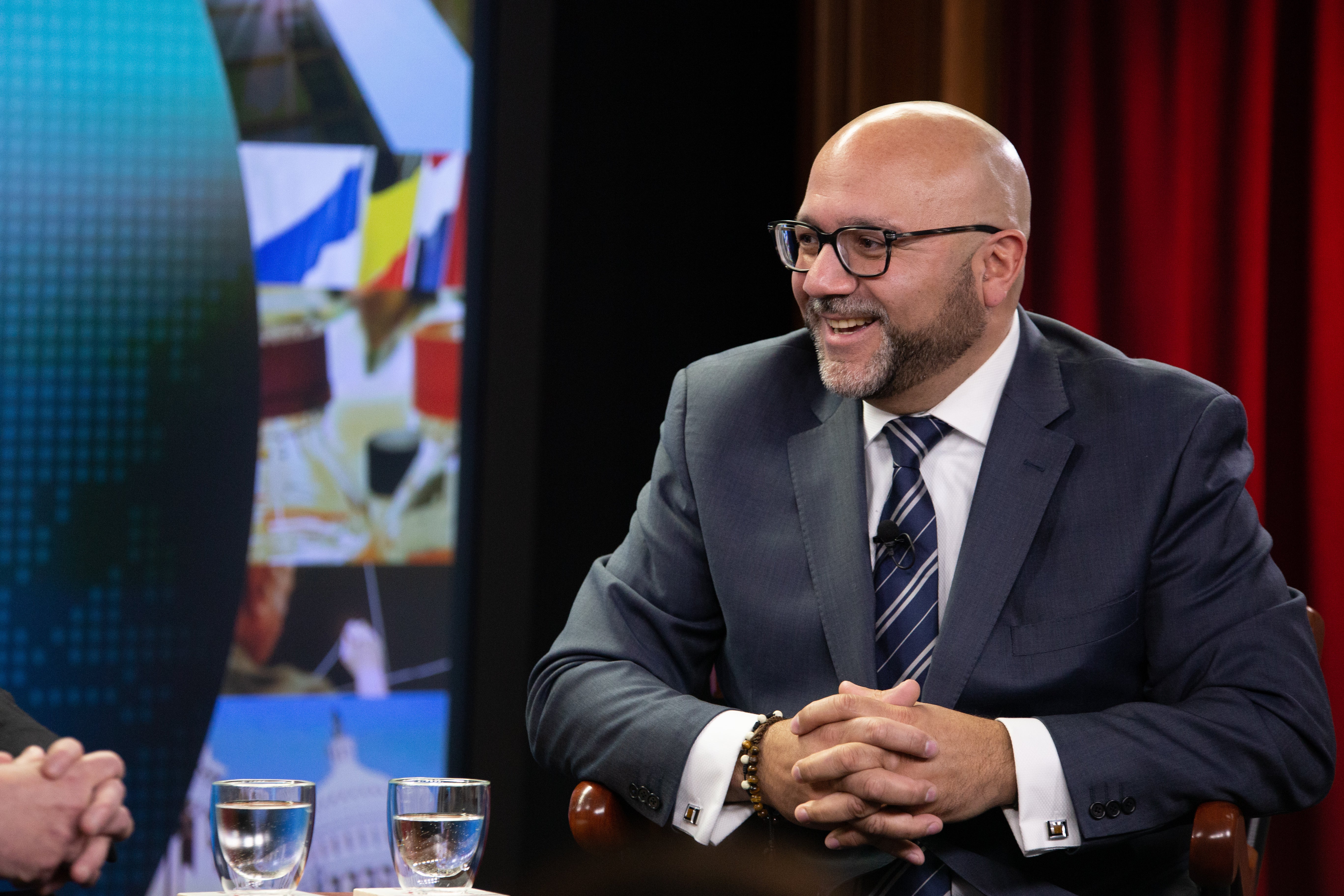 On March 12, Harvard Management Company (HMC) announced that William (Bill) M. Lewis Jr. ’78, M.B.A. ’82 has been elected to serve on the company’s board of directors.

Lewis is currently a managing director and co-chairman of investment banking at Lazard Ltd., a global investment bank and financial advisory company. Before joining Lazard in 2004, he spent 24 years at Morgan Stanley, where he led or co-led their global banking, mergers, and acquisitions, and real estate divisions. He was also the firm’s first African-American managing director.

“We are honored to have Bill join the HMC Board,” said HMC Chairman and Harvard Treasurer Paul Finnegan ’75 M.B.A. ’82. “Not only does he bring decades of financial expertise to HMC, he is also a devoted alumnus of Harvard with a deep appreciation for the important role that the endowment plays in supporting the University.”

Formed in 1974, HMC provides investment management of the University’s endowment and related financial assets. Since its founding, HMC has distributed more than $30 billion to the University’s operating budget in support of scholarships, groundbreaking research, world-class teaching, and more.

Narv Narvekar, CEO of HMC added, “HMC is very fortunate to add Bill’s talent and insight to our board. As we continue our multi-year transformation of HMC’s organization and portfolio, his breadth of experience will be a welcome addition.”

HMC directors are elected by the President and Fellows of Harvard College (the Harvard Corporation), one of two University governing boards.

“I am pleased to have the opportunity to help HMC and Harvard University during this time of transition. I look forward to working with the esteemed members of the board to ensure that Harvard has the resources to maintain a leadership role in higher education for generations to come,” said Lewis.

Lewis is a member of the Economic Club of New York and serves on the boards of Uncommon Schools, The Posse Foundation, the New York City Police Foundation, and The Research Alliance for New York City Schools, and he formerly chaired the board of A Better Chance. He is a member of the advisory board of Harvard Law School’s Center on the Legal Profession and is a past member of Harvard’s Joint Committee on Alumni Affairs and Development and the Faculty of Arts and Sciences Task Force on Student Support. Lewis also serves on the Mutual Fund Board of Trustees for Ariel Investment Trust.