What can the U.S. learn from other countries’ health systems? 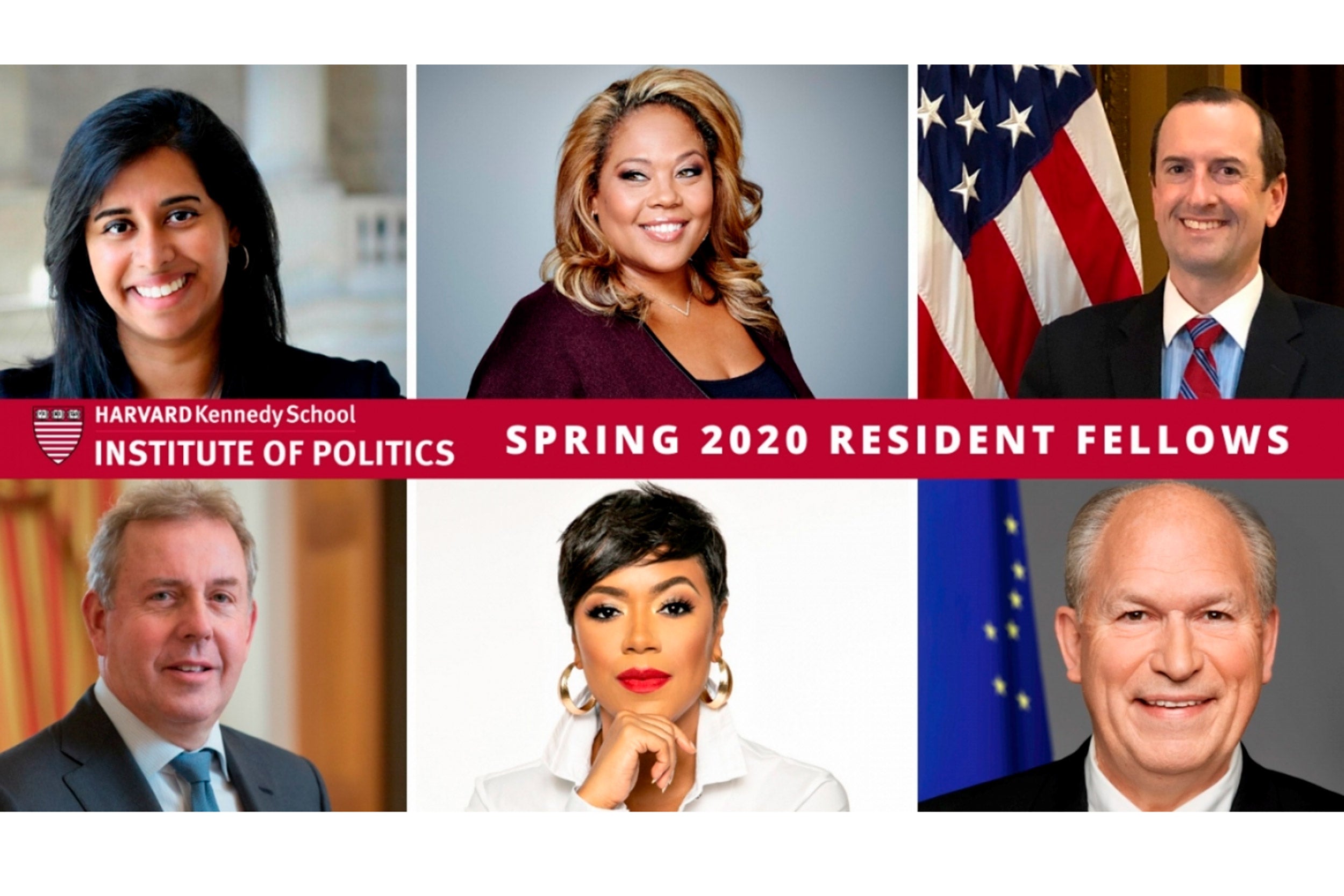 Amidst ongoing debate in the U.S. about what type of health system would be best for the nation, Harvard T.H. Chan School of Public Health’s Ashish Jha plans to spend half a year visiting eight other high-income countries to learn from patients and doctors what works — and what doesn’t — in their respective health systems.

The goal of the project, called Choices in Health, is to gather information that could help encourage deeper dialogue in the U.S. about the tough choices that changing the health system will likely require, said Jha, K.T. Li Professor of Global Health at Harvard T.H. Chan School of Public Health and director of the Harvard Global Health Institute (HGHI).

Jha noted that the U.S. spends almost 20 percent of its economy on health care, one out of 10 Americans doesn’t have health coverage, and quality of care is far from optimal. Given these issues, policymakers sometimes suggest that the U.S. should consider setting up its health system more like that of other high-income countries. Those countries, some researchers say, seem able to deliver high-quality care to their populations at prices that are affordable.

But Jha said that the reality is more nuanced.

“Sometimes it seems the sense here in the U.S. is that all the other high-income countries have figured out how to run their health systems without any tradeoffs. We know that they cover everyone for less money,” he said. “But when you talk to people from those countries, you learn that they’re struggling, too. They just have a different set of challenges.”

Data suggests that other high-income countries control costs by making difficult choices, such as by paying doctors and nurses less or limiting access to some expensive services or treatments. To learn how these choices play out, the HGHI team will do what Jha calls a “deep dive” into the health systems of eight countries — Canada, Denmark, France, Germany, the Netherlands, Singapore, Switzerland, and the United Kingdom — which represent a mix of systems. Some are primarily government-run, some have large roles for private insurance, and some include a large component of market-based approaches.

The team’s primary focus will be speaking to front-line doctors, nurses, and patients about their experiences. They’ll try to learn what health care is really like in these countries, and what challenges the systems face.

“We have lots and lots of data that tells us about the performance of the health system in each of these countries,” said Jha. “But beyond the numbers, we need the stories.”

Jha is particularly interested in how different health systems handle patients with substantial health care needs, such as older patients dealing with multiple chronic diseases. “These patients are common in all these health systems, and they represent the most common reasons people get hospitalized,” Jha said. “They need a variety of different services, such as acute hospital care, specialists, primary care, and social services, and they need care over time. I want to see what works for these patients and what doesn’t.”