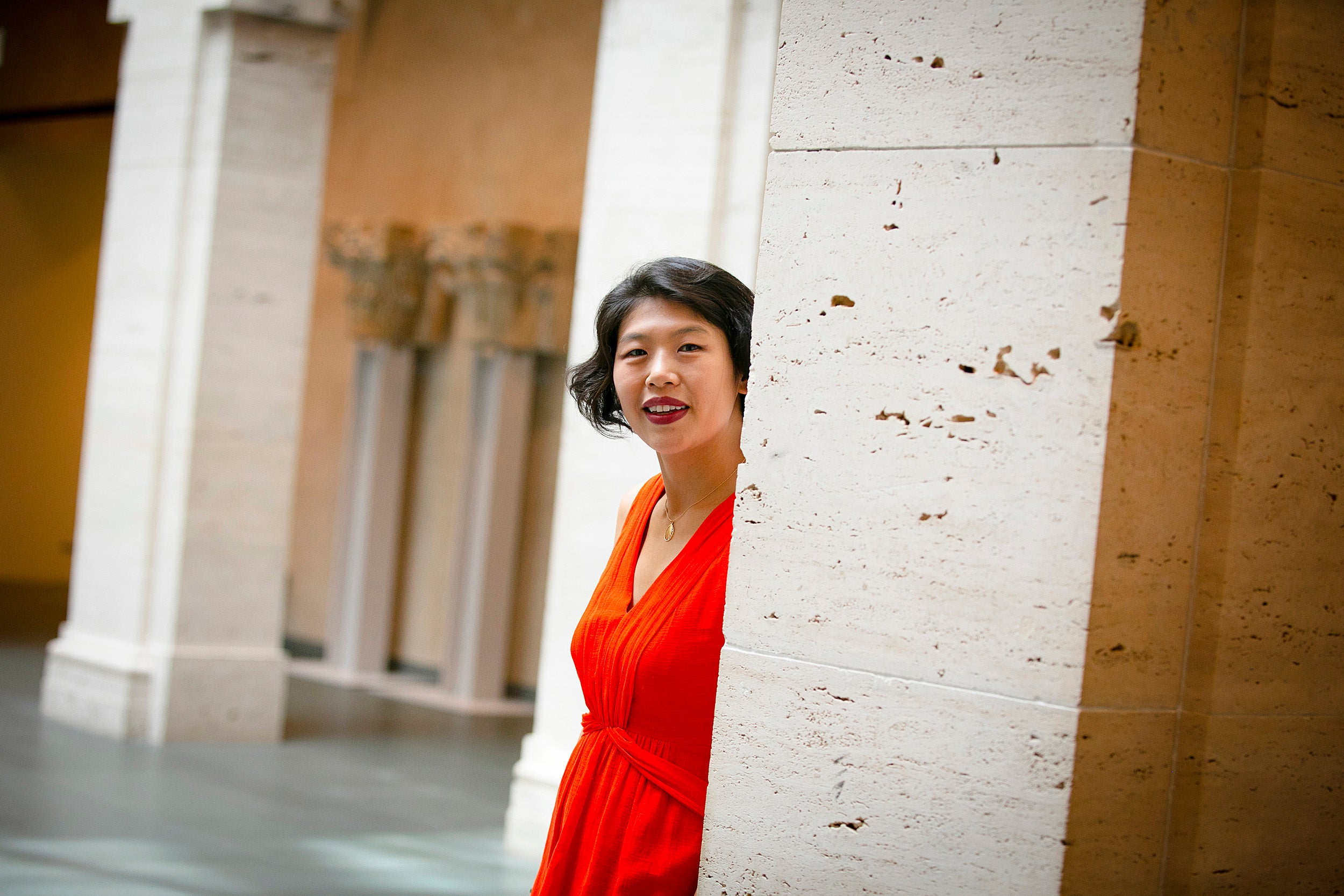 Tina Liu, M.B.A., has been honored as a Gold Winner of the Women World Awards in the category of Female Executive of the Year for her contributions to developing a novel technology to make gene therapies safer and more effective. The Women World Awards are the world’s premier business awards for female entrepreneurs, executives, employees, and the organizations they run. Its annual awards program celebrates the achievements of all women in business and the professions behind the year’s most outstanding initiatives. Liu and other award winners will be honored in San Francisco during the SVUS Awards Red Carpet Ceremony and Dinner on Oct. 28.

“Gene therapy is proving to be a powerful modality that has the potential to make a life-changing impact on patients across a whole range of diseases. It has been a privilege to work with Kai, George, and the rest of the fantastic team at the Wyss Institute who are striving to make gene therapy a reality for more patients than the small fraction for whom it works today,” said Liu. “I am excited to continue developing our technology for therapeutic use. We believe it could ultimately make a big difference for the entire field.”

Liu served as an entrepreneur-in-residence at the Wyss Institute from 2017 to 2019, working with Founding Core Faculty member George Church and research scientist Ying Kai Chan to develop safer and more efficacious gene therapies. The technology on which Liu focuses dampens innate immune responses against adeno-associated virus (AAV), the most commonly used gene therapy vector. Prior to her work at the Wyss Institute, she received her M.B.A. with Distinction from Harvard Business School and worked as an investment banker at Morgan Stanley and a private equity investor at TPG Capital.

Liu is currently working with Chan on commercializing their technology through a start-up company, the latest in the Wyss Institute’s legacy of turning groundbreaking science into successful businesses such as Emulate, Inc., Ultivue, Inc., and Root Robotics (now part of iRobot). “We are immensely proud of Tina and Kai for their tireless work to not only get the science right, but also to position this project as a valuable solution to a longstanding problem in clinical medicine” said Angelika Fretzen, Ph.D., M.B.A., the Wyss Institute’s technology translation director.

“I can say with confidence that Tina is one of the highest-performing young entrepreneurs that I have known, and she deserves to be recognized for her innovative spirit, resilience, and creative thinking in bridging the proverbial ‘valley of death’ to bring this life-changing technology out of academia to the market,” said the Wyss Institute’s Founding Director Donald Ingber, M.D., Ph.D., who is also the Judah Folkman Professor of Vascular Biology at Harvard Medical School and the Vascular Biology Program at Boston Children’s Hospital, and Professor of Bioengineering at Harvard’s John A. Paulson School of Engineering and Applied Sciences.