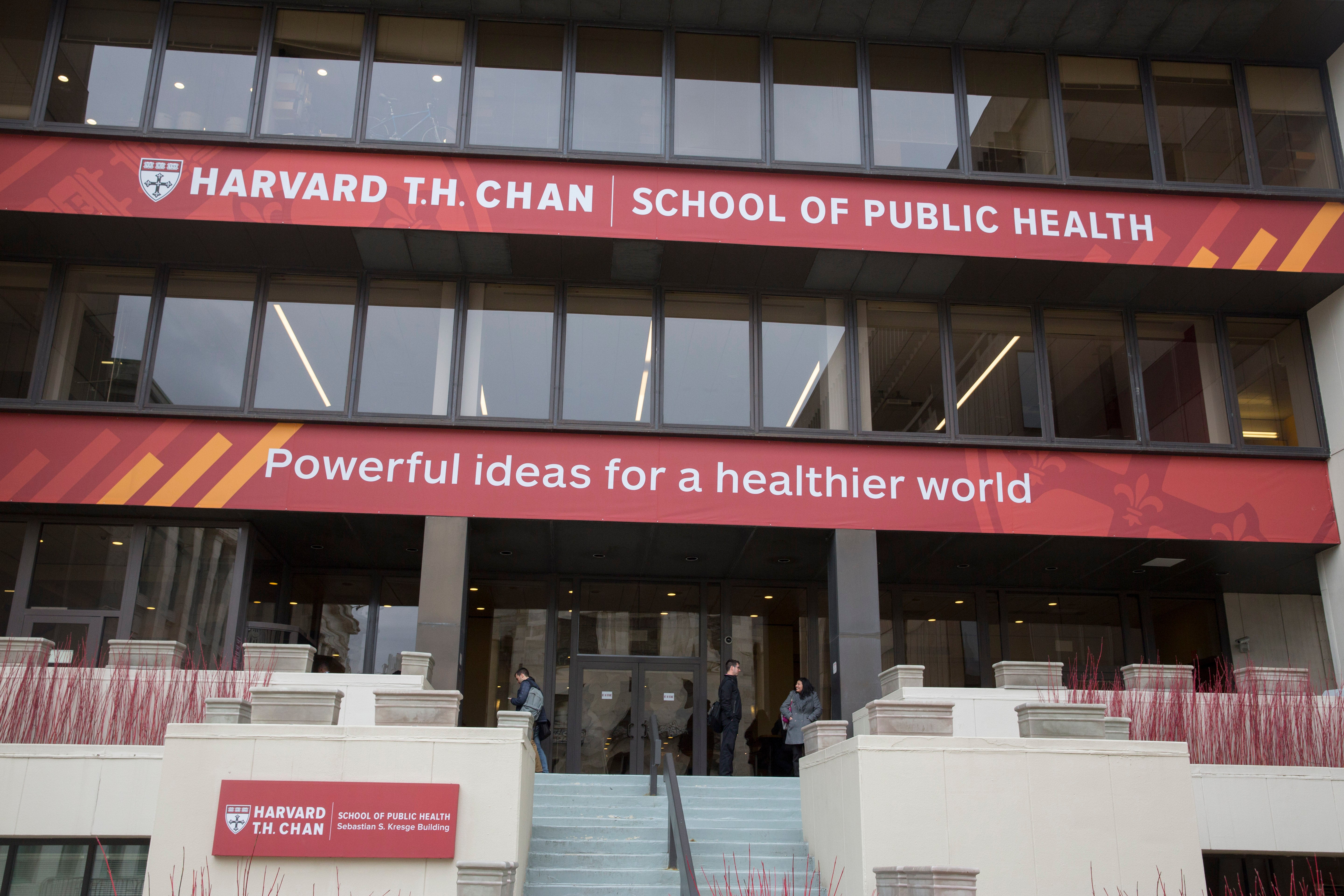 On Dec. 6, 2018, faculty, students, and staff gathered to celebrate the awarding of this year’s Tazuko Ajiro Monane and Noma-Reischauer Prizes. Co-sponsored by the Japanese Language Program and the Edwin O. Reischauer Institute of Japanese Studies, the event was well attended, including an appearance by Rokuichiro Michii, the consul general of Japan in Boston.

Wesley Jacobsen welcomed the participants and introduced the Monane Prize. Established in 1991, the Tazuko Ajiro Monane Prize recognizes outstanding undergraduates who demonstrate both past achievements and a strong potential for future contributions to the study of Japan. After presenting the award to this year’s recipient, Westley Cook ’20, Jacobsen gave the floor to Ikue Shingu, preceptor in Japanese, who spoke about Cook’s academic accomplishments.

A junior and fifth-year Japanese student, Cook arrived at Harvard having already studied Japanese for two years while doing missionary work in Tokyo. Shingu praised Cook for his “enormous talent and potential” for presenting on a multitude of topics in Japanese, calling him “one of the very best students I have ever taught in my teaching career, in every way.” Cook delivered a brief acceptance speech in Japanese and English, thanking his teachers for their support.

Gavin Whitelaw, executive director of the Reischauer Institute,  added his own praise for Cook, calling him “exemplary” of Monane prize winners who have “played an active role in connecting Harvard to Japan.” Cook participated in the Reischauer Institute-supported summer internships in Japan in both 2017 and 2018, teaching English to Japanese students and interning at Rikuzentakata, a municipality that suffered in Japan’s 2011 natural disasters.

Whitelaw then introduced the recipients of the Noma-Reischauer Prize in Japanese Studies. For the past 23 years, the Noma-Reischauer Prize has been awarded to the best essays on Japan-related topics written by Harvard students.  Whitelaw also thanked this year’s committee readers, David Odo, director of student programs and research curator of University Collections Initiatives, Harvard Art Museums; and Merry White, professor of anthropology at Boston University and RIJS associate in research.

The 2018 Graduate Noma-Reischauer Prize was awarded to Sara Kang, a first-year Ph.D. candidate in history and 2018 RSEA program graduate. Her research focuses on the national limitations of women’s feminist agendas, particularly in Japan and Korea. Her winning paper was her master’s thesis, “Letters from Occupied Women: Gender and Nation in the Occupation of Japan (1945-2017).” In her brief statement about the essay, Sara read a moving excerpt about an occupied Japanese woman’s criticism of her American neighbors.

The Undergraduate Noma-Reischauer Prize was awarded to Jasmine Parmley ‘21, a sophomore with a concentration in English, for her paper “Yokohama Night Clubs as Contact Zones: Mirroring Constructed Racial Divisions and Building National Identity in Postwar Japan.” Written for the course “America in Japan,” taught by visiting Professor Shunya Yoshimi from the University of Tokyo, the paper examined how nightclubs during occupation affected Japanese culture, music, and social hierarchies.