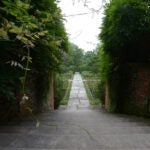 Democratic presidential candidates proposing “free” college and pay increases for teachers will find substantial backing for these policies among voters; school vouchers and tax credits to fund scholarships to private schools are also popular, according to the 13th annual Education Next poll of American public opinion on education policy.

Support for raising teacher pay is higher now than at any point during the past decade, the Education Next poll finds. On school choice, Democrats are divided along racial and ethnic lines, with African Americans and Hispanics more likely to support charter schools and school vouchers. Tax-credit scholarships, along the lines proposed this year by the Trump administration, command bipartisan support. 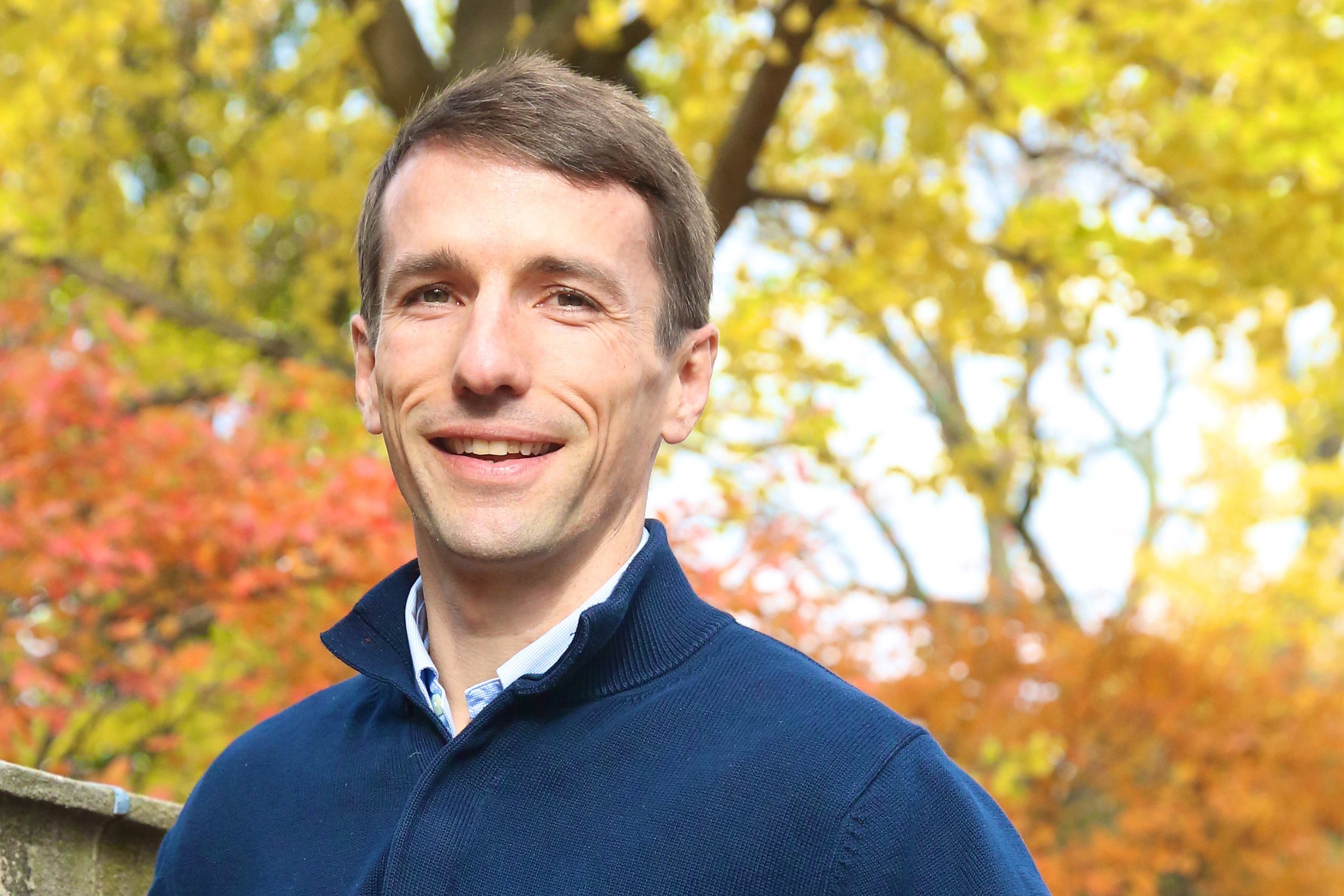