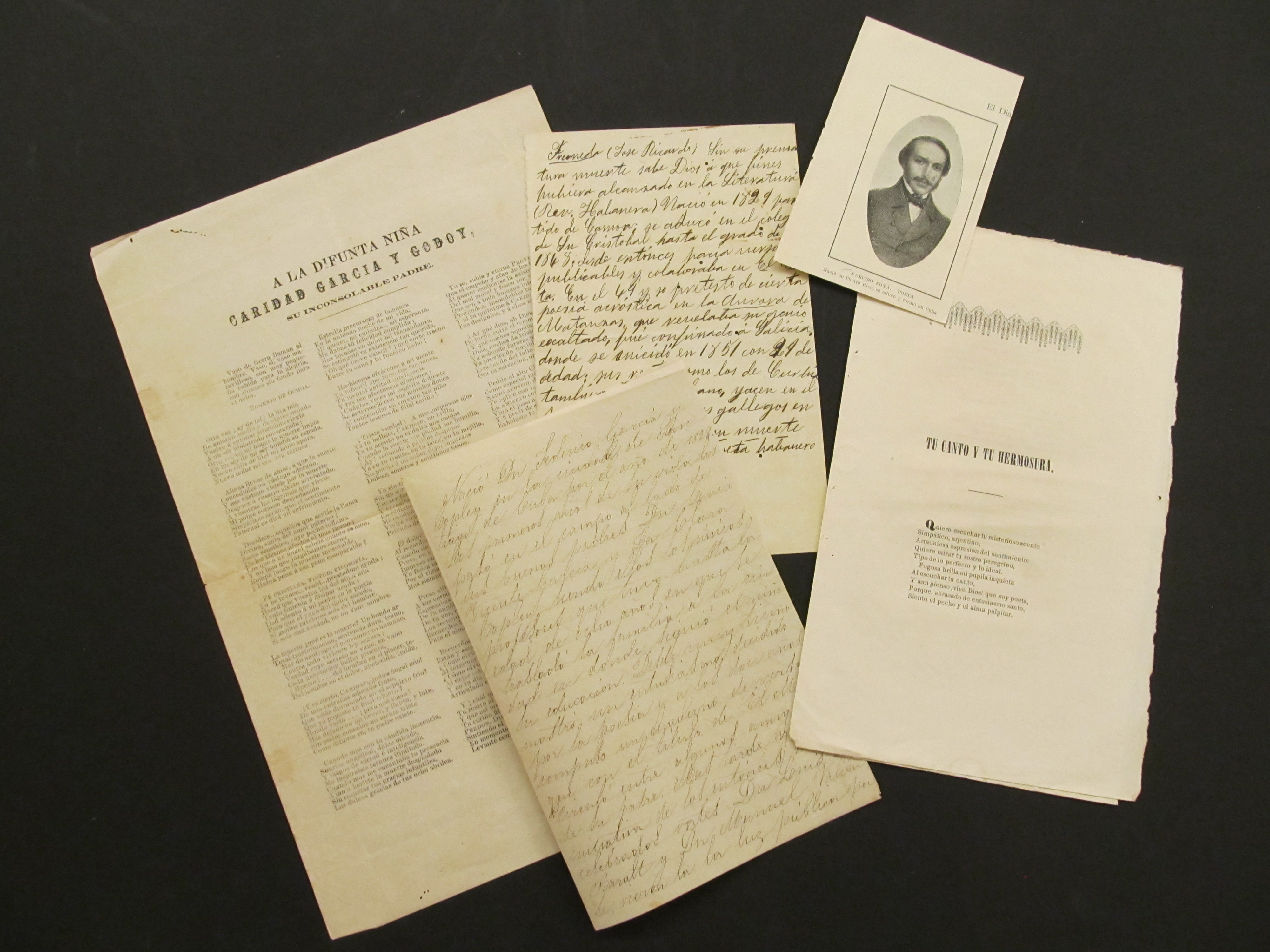 Putting mice on a diet containing low amounts of the essential amino acid methionine triggered the formation of new blood vessels in skeletal muscle, according to a new study from Harvard T.H. Chan School of Public Health. The finding adds insight to previous research showing that a methionine-restricted diet extends lifespan and healthspan, suggesting that improved vascular function may contribute to these benefits.

“The benefits of methionine restriction in rodents are fascinating because they resemble those of calorie restriction, but without enforced restriction of food intake,” said senior author James Mitchell, associate professor of genetics and complex diseases.

Previous work by Mitchell and colleagues has shown that a methionine-restricted diet increases production of the gas, hydrogen sulfide. This smelly molecule gives rotten eggs their characteristic odor, but is also made in our cells where it functions in myriad beneficial ways. One of these is to promote the growth of new blood vessels from endothelial cells—a process known as angiogenesis. So the researchers decided to test whether there was a direct connection between a methionine-restricted diet and angiogenesis.

They fed mice a synthetic diet containing limited methionine and lacking the only other sulfur-containing amino acid, cysteine. These two amino acids are found in high amounts in protein-rich foods such as meats, dairy, nuts, and soy. After two months, the diet-restricted mice had increased the number of small blood vessels, or capillaries, in skeletal muscles compared to mice fed a control diet.

These findings may provide important new targets for modulating angiogenesis in the future. Depending on the clinical context, this could include promoting angiogenesis, for example in the context of aging or vascular disease in which improved blood flow to ischemic tissues is required, or inhibiting angiogenesis where blocking new blood vessel formation could prevent tumor growth.

In an accompanying paper from David Sinclair’s group at Harvard Medical School published in the same issue of Cell, the authors found that treatment with NMN — a small molecule activator of the longevity-associated protein SIRT1 — either alone or in combination with hydrogen sulfide (in the form of NaHS), increased vascular density in the skeletal muscle of elderly mice and boosted the aging animals’ exercise capacity.

“We believe our findings help set the stage for therapies for a spectrum of diseases that arise from blood vessel demise,” said Sinclair, professor of genetics at Harvard Medical School and co-director of the Paul F. Glenn Center for the Biology of Aging there.

Taken together, these studies point to new dietary and pharmacological approaches to improving vascular health in rodents by promoting blood vessel formation in skeletal muscle. Future studies will be required to test whether such approaches can be translated to humans.