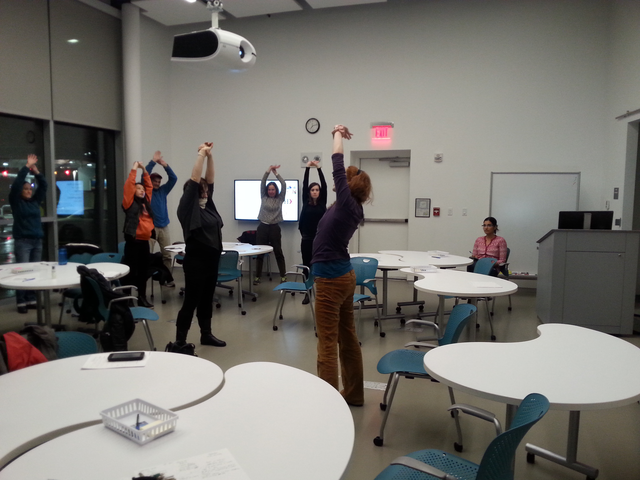 Samir Mitragotri, a leading chemical- and bio-engineer who develops new techniques and materials for treating conditions such as diabetes, cancer and bleeding disorders, will join the faculty of the Harvard John A. Paulson School of Engineering and Applied Sciences (SEAS). He is currently the Mellichamp Professor in the Department of Chemical Engineering at the University of California, Santa Barbara, where he is the founding director of the Center for Bioengineering.

In modern medical practice, needles and syringes are the most common way of administering macromolecular drugs. Mitragotri has developed pioneering technologies to noninvasively deliver medicines using skin patches. Skin is a tough barrier; its purpose is to prevent drug transport rather than facilitate it. Mitragotri conducted pioneering research on skin’s barrier function and developed techniques to successfully overcome it to allow delivery of biopharmaceutical drugs.

Mitragotri has also developed nanoparticles that can target tumors for the treatment of cancer, materials that can deliver proteins orally for diabetes, and synthetic analogs of blood components that can deliver medicines for bleeding disorders. Several of his inventions have been translated into clinical products.