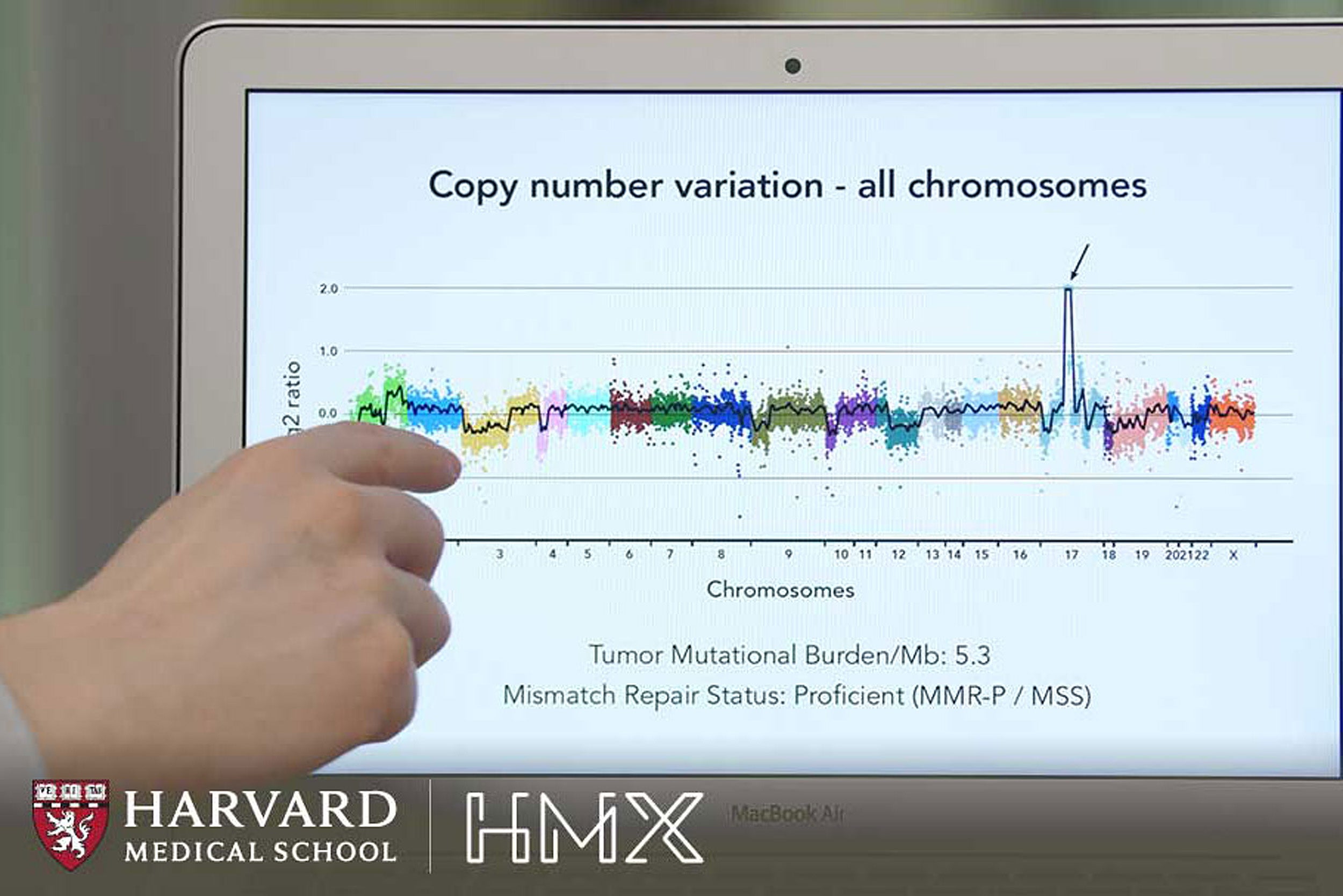 In addition, while only 8 percent of adults with the top 1 percent highest incomes say their families have experienced serious problems paying for medical bills, dental bills, or prescription drugs in the past few years, nearly half of middle-income adults (48 percent) and a majority of lower-income adults (57 percent) say this.

Due to the heterogeneity of incomes in the higher-income household category, analyses in this report focus on differences between the top 1 percent highest income compared to middle- and lower-income adults, though results are included for all four income groups.

“These findings reinforce national concerns about the impact of large-scale income inequality in the U.S. today,” said Robert J. Blendon, co-director of the survey and the Richard L. Menschel Professor of Health Policy and Political Analysis at Harvard T.H. Chan School of Public Health.

Despite research showing several other factors such as family income, neighborhood, and race and/or ethnicity are closely tied to economic achievement, fewer than four in 10 adults across all income groups believe these factors are essential or very important to being economically successful in America today.

“It is simply unacceptable in a country as wealthy as ours that so many people lack sufficient income to pay for health care, housing or even food,” said RWJF President and CEO Rich Besser. “We need to address income inequality if we truly want everyone to have a fair and just opportunity to live the healthiest life possible.”