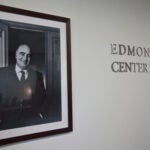 “Exercising or eating spinach will not make us healthy. What makes us healthy is society,” said Columbia professor and psychiatrist Mindy R. Fullilove, author of “Root Shock” (2004).

“Society is a collective construct,” Fullilove continued. “If I destroy a piece thinking the rest will be fine, this is a fundamental misunderstanding of what ecosystems are.”

In a keynote speech based on her work with London public housing residents, Lees lectured on how organized anti-eviction groups re-create the social fabric that displacement shatters, as affected people become activists that can help others. Scholars shall abandon their top-down expertise and learn to collaborate. Who knows a community better than those who build it every day? 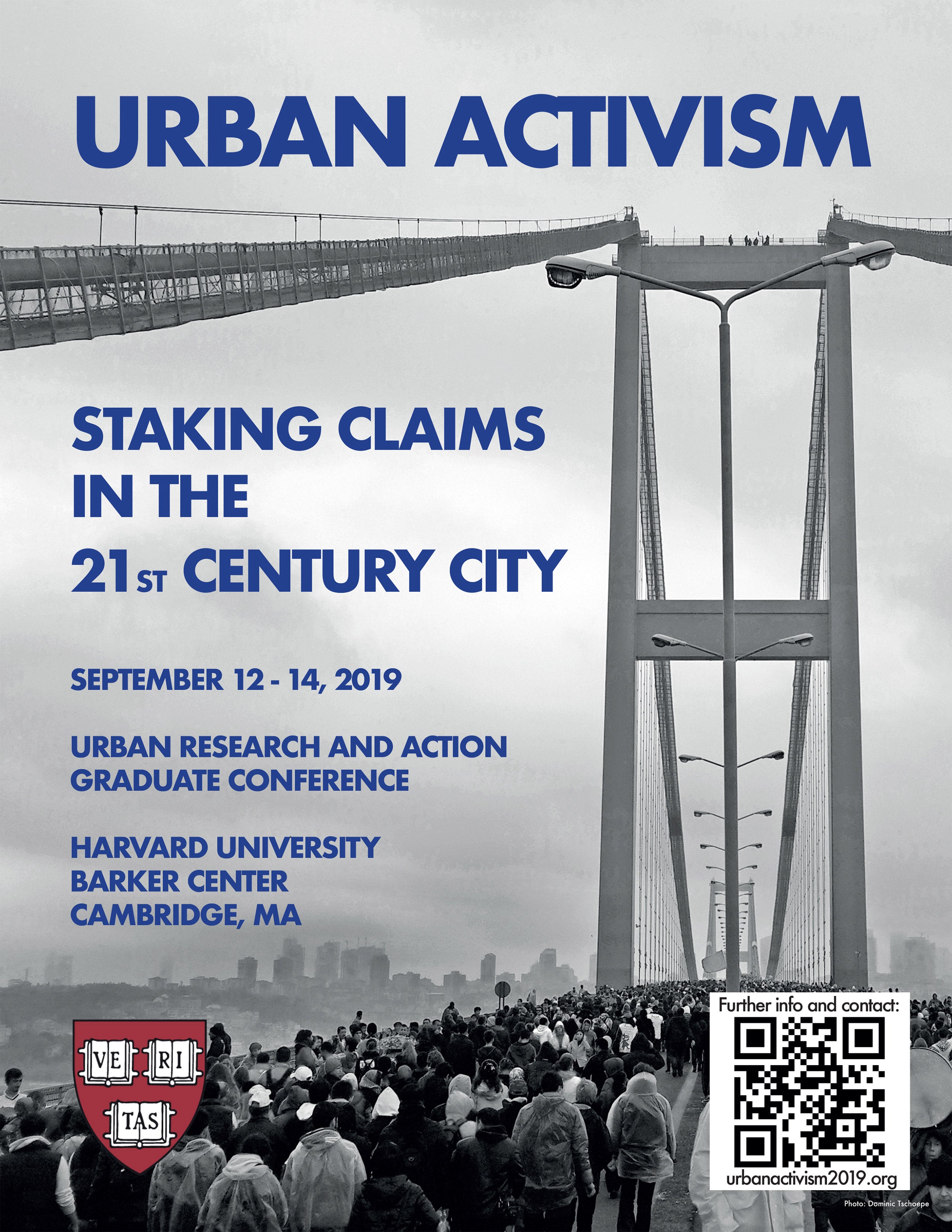 In authoritarian countries such as Brazil, however, activists that work to restore minimum welfare and social bonds among the poor are forced to break discriminatory laws, exposing themselves to violence and arrest. Welita Caetano, leader of FLM, a housing organization in São Paulo’s, showed a video of everyday life in vacant buildings occupied by poor families and single mothers of color.

“They have to choose between paying rent or buying food,” she explained.

Caetano does not hesitate in justifying the breach of law: “The Brazilian constitution states that private property shall fulfill a social purpose.” “We remind institutions of their duty. We organize daycare for children to allow mothers to work. But the government treats us as criminals,” she added.

Four FLM leaders were recently arrested, 12 more face criminal charges, including Caetano. In the same way as indigenous activists are targeted or killed for defending the Amazonas from arson, housing activists confront not only the rigidity of law, but also the violence of paramilitary groups. Only last year, community activist Marielle Franco was killed in Rio for her commitment to housing rights.

S’bu Zikode, leader of a shack-dwellers movement in Johannesburg, also spoke of his house being burned down in 2009, while his family suffers constant threat of violence.

But scholars and intellectuals that work on gentrification often claim neutrality in front of these extremes.

In the second keynote speech, Harvard anthropologist Professor Michael Herzfeld said that to seek “objectivity” when violence is in place puts us on the side of the offenders and does not guarantee us to be better equipped to study those contexts. In fact, people who suffer systemic violence will not entrust confidential information to researchers who approach them assuming neutrality.

Weatherhead Center Professor Lizabeth Cohen opened the roundtable, discussing with Lisa Owens, board member of City Life Vida Urbana, a social justice organization active in Boston since 1973. CLVU already puts into practice what the conference advocated: every week, attorneys from Harvard Law Clinic give legal advice to foreclosed residents of Boston’s suburbs. Some of their clients attended the conference, showing that scholars able to approach organized civil society are more easily recognized as people whose views matter.

To engage in urban struggles is harder than to research or lecture on them. As Owens said, though, “only working together can we create something new.” This is how the urban ecosystem can begin to heal — and we with it.