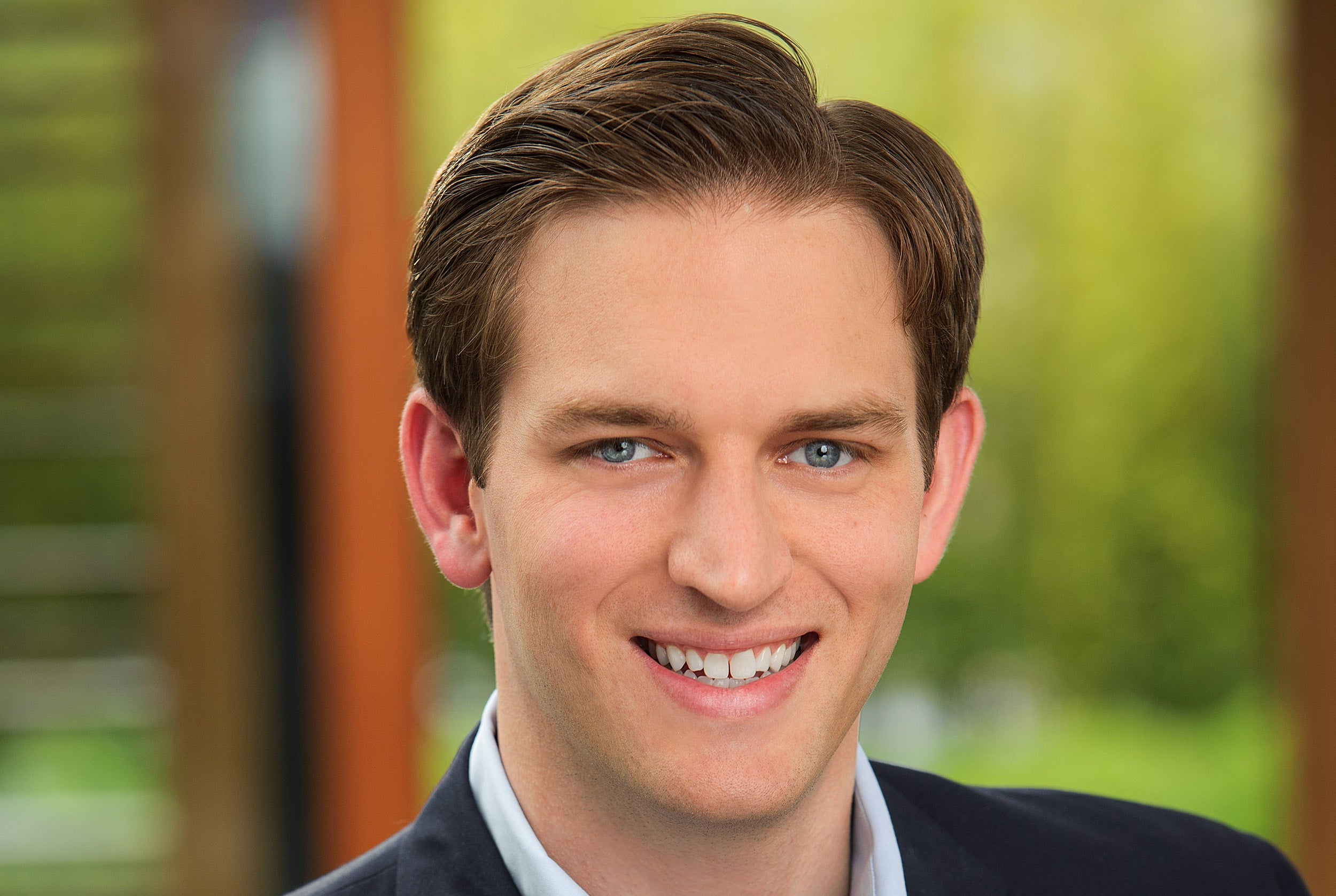 When eating a low-carbohydrate or low-fat diet (LCD or LFD), choosing healthy foods is key to reducing the risk of premature death, according to a new study led by researchers from Harvard T.H. Chan School of Public Health.

“Our findings show clearly that the quality rather than the quantity of macronutrients in our diet has an important impact on our health,” said first author Zhilei Shan, a postdoctoral researcher in the Department of Nutrition. “The debate on the health consequences of low-fat or low-carbohydrate diets is largely moot unless the food sources of fats or carbohydrates are clearly defined.”

The study was published online Jan. 21 in JAMA Internal Medicine.

Previous research has shown that different types of carbohydrates and fats have varying effects on disease risk and health. For example, low-quality carbohydrates, such as white bread or sugar-sweetened cereals, can cause spikes in blood sugar that may contribute to insulin resistance and other metabolic problems. And foods high in saturated fat, such as red meat and butter, may increase the risk of heart disease. The current study is the first known investigation of associations between low-carbohydrate and low-fat diets and mortality that considers macronutrient quality.

The researchers used data from 37,233 adults ages 20 or older participating in the U.S. National Health and Nutrition Examination Survey from 1999 to 2014. Participants’ diets were scored on their fat, protein, and carbohydrate consumption.

They found that when macronutrient quality was not taken into consideration, LCDs and LFDs did not affect mortality. But when they looked at whether or not people on these diets were emphasizing high-quality carbohydrates and fats, differences emerged.