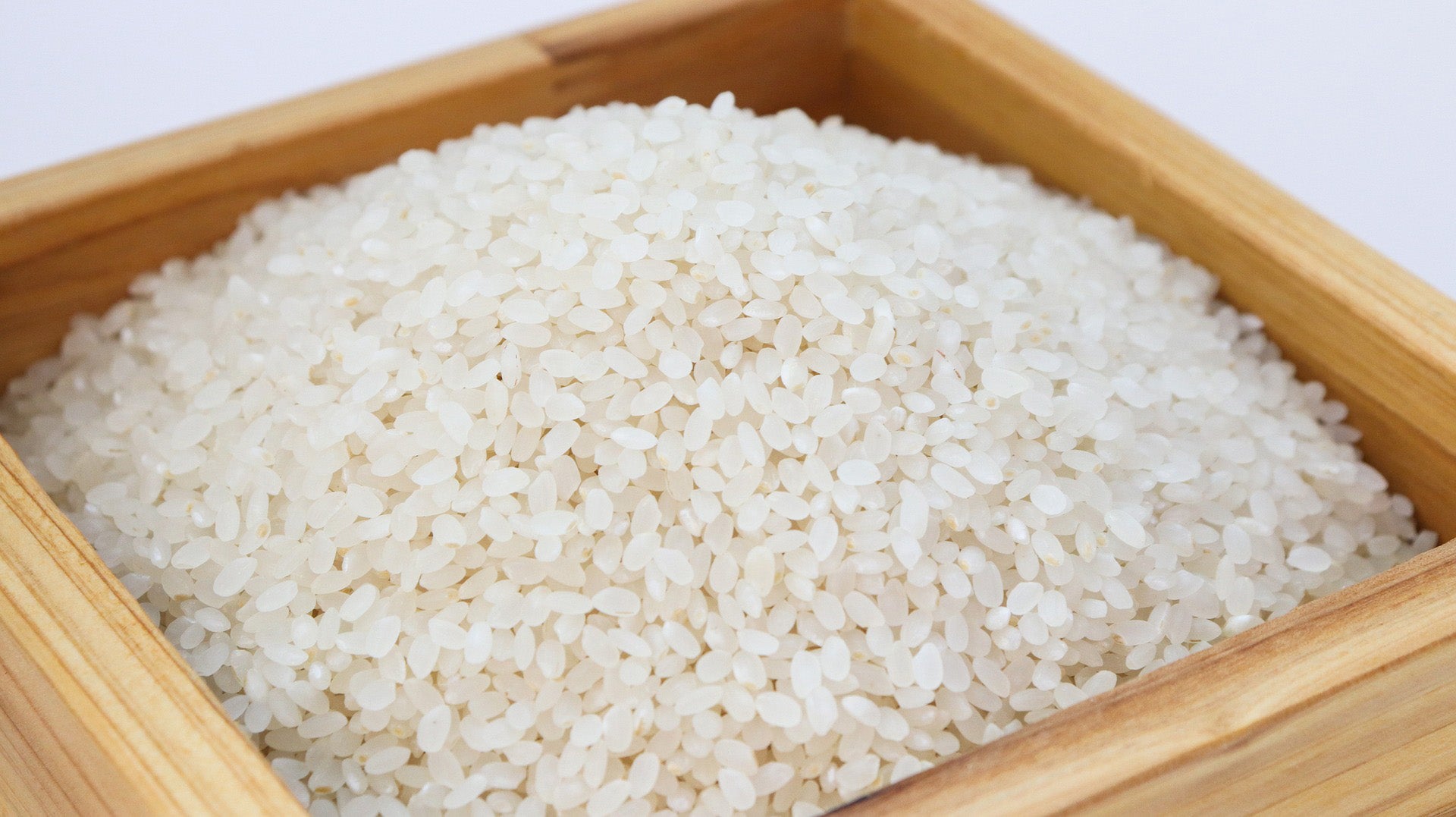 Nutrient loss in rice could lead to vitamin B deficiencies

Harvard, a host institution of the esteemed Warrior-Scholar Project (WSP), welcomes back the national nonprofit. WSP hosts immersive academic boot camps at no cost to enlisted veterans at some of America’s top colleges and universities. The organization recently announced Maura C. Sullivan, a former U.S. Marine Corps Officer and assistant secretary at the Department of Veterans Affairs with leadership experience spanning the military, government, private, and nonprofit sectors, as its chief executive officer.

Through its unique programming, WSP guides veterans through their transition from the military and helps them develop the skills necessary to successfully complete four-year undergraduate programs. In-kind support from Harvard and investments made by foundations, corporations, and private donors cover the entire cost of the program for participants.

WSP is set to host a week-long academic boot camp at Harvard for 15 students July 6–14. Student veterans attending the boot camp will reside in campus housing and attend lectures in various classrooms and facilities.

“We are incredibly proud and excited to host another Warrior-Scholar Project academic boot camp at Harvard University in 2019,” said CEO Maura Sullivan. “The program at Harvard University engages veterans at an all-too-critical transition point, addresses veterans’ misperceptions about college and builds their confidence through an intense academic reorientation.”

“I feel the Warrior Scholar Project has been the best two weeks I’ve spent since I’ve left the military,” said Andrew Sauter, Harvard WSP alumnus. “This is one of the best resources for transitioning veterans available today.”

WSP launched its first program at Yale University in 2012 with nine participants. Since then, the program has expanded to encompass 18 of America’s top schools and will serve 275 veterans at boot camps across the country in 2019. Graduates have gone on to enroll at prestigious institutions including Georgetown, Cornell, Harvard, Princeton, Dartmouth, Columbia, Yale, and Stanford.

“I’m very much looking forward to working with the Warrior-Scholar Project for the third year in a row,” said Jonathan Hansen, Harvard University senior lecturer of social studies. “It’s always interesting to learn what the founding documents mean to those who put their lives on the line in defense of them.”

Each WSP boot camp is run by staff with a team of alumni student veterans and is taught by university professors and graduate students. An intensive syllabus guides participants as they learn how to frame their ideas in an academic context, think critically, and formulate scholarly arguments. WSP believes with the right educational support and access to top-tier universities, veterans can become the next generation of civic and business leaders.