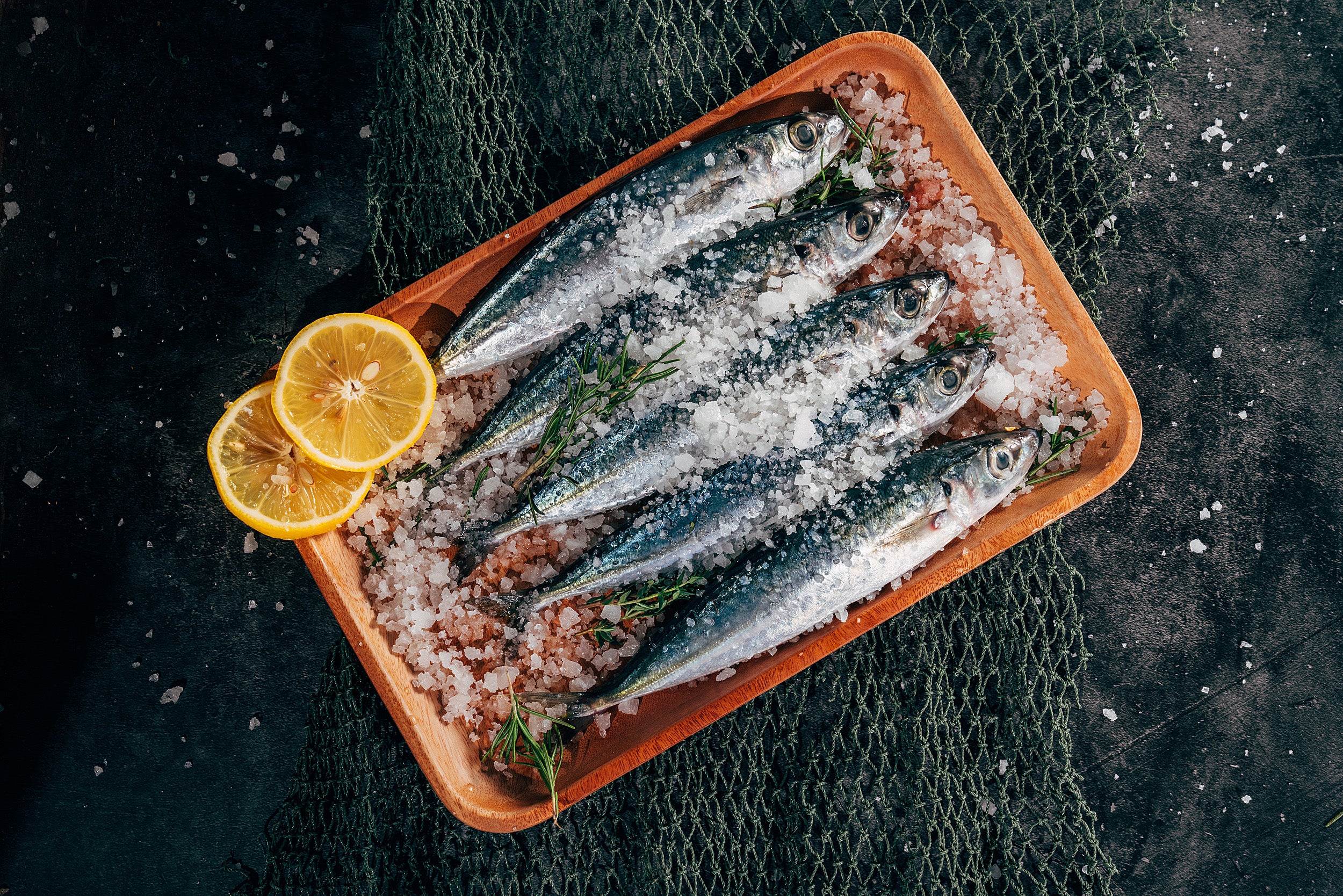 The Harvard Project was founded in 1987 and works to understand and foster the conditions under which sustained, self-determined social and economic development is achieved among the U.S. American Indian nations and Indigenous communities worldwide. Project co-founder Joe Kalt, Ford Foundation Professor of International Political Economy, Emeritus, said, “Over the years, our work has increasingly focused on good self-governance as key to strengthening Indigenous communities. This emphasis makes for a perfect fit with the Ash Center.”

The Harvard Project’s Honoring Nations Award program has long been a partner of the Ash Center’s Innovations in American Government Awards program, a force in recognizing and promoting excellence and creativity in the public sector. “We’re thrilled that the Harvard Project will be joining the Ash community, which we hope will lead to added opportunities to collaborate with the faculty and staff of the Ash Center’s Innovations and other programs and initiatives,” said Ash Center Director and Daewoo Professor of International Affairs Tony Saich.

Since 1998, the Honoring Nations Award program has recognized 136 innovative governance programs from across Indian Country, some of which are featured in the Project’s newly launched edtech tool — the Nation Building Toolbox. As a multimedia platform, the online toolboxes shine a light on the lessons and best practices provided by Native nations. This fall the Harvard Project will continue to highlight exemplary models of self-governance as it searches for nominations and applications for their 2020 Honoring Nations Award cycle.

Nation Building Toolboxes and Honoring Nations Award information and applications can be obtained online at www.hpaied.org.