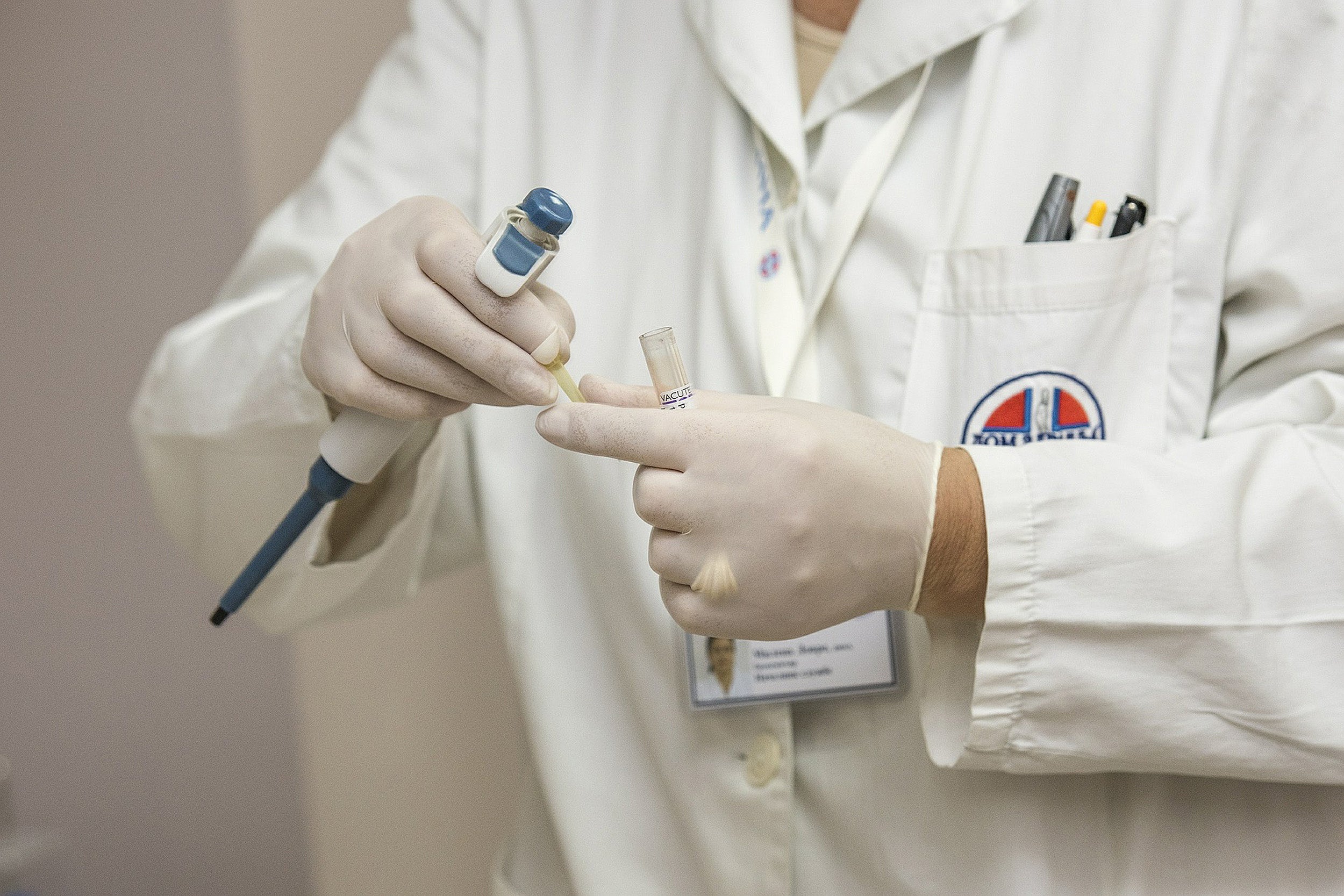 Expanded testing and other measures decreased HIV infections in Botswana

About 30 percent of children carry a gene variant that may make them more susceptible to prenatal exposure to methylmercury, according to a new study led by Harvard T.H. Chan School of Public Health.

Senior author of the study was Philippe Grandjean, adjunct professor of environmental health.

Prenatal exposure to methylmercury — mercury that is converted by bacteria in oceans, lakes, and rivers and accumulates in fish and shellfish — has been linked with adverse effects on brain development in children, as well as with negative neurocognitive and cardiovascular impacts in adults.

For the new research, scientists looked at data from a long-term study of 2,172 children in the United Kingdom, according to a July 3, 2019 article in Medical Xpress. They measured mercury concentrations in umbilical cord samples, evaluated the children’s IQs at age 8, and explored more than 240 variants in genes related to neurodevelopment and neurotoxicity.

Overall, the average concentration of methylmercury in cord blood was low, and no negative association was found between methylmercury concentrations and the childrens’ IQ scores at age 8. But children with variants in certain genes had lower IQ scores, suggesting that methylmercury — even at very low levels — may pose greater risk to those children.