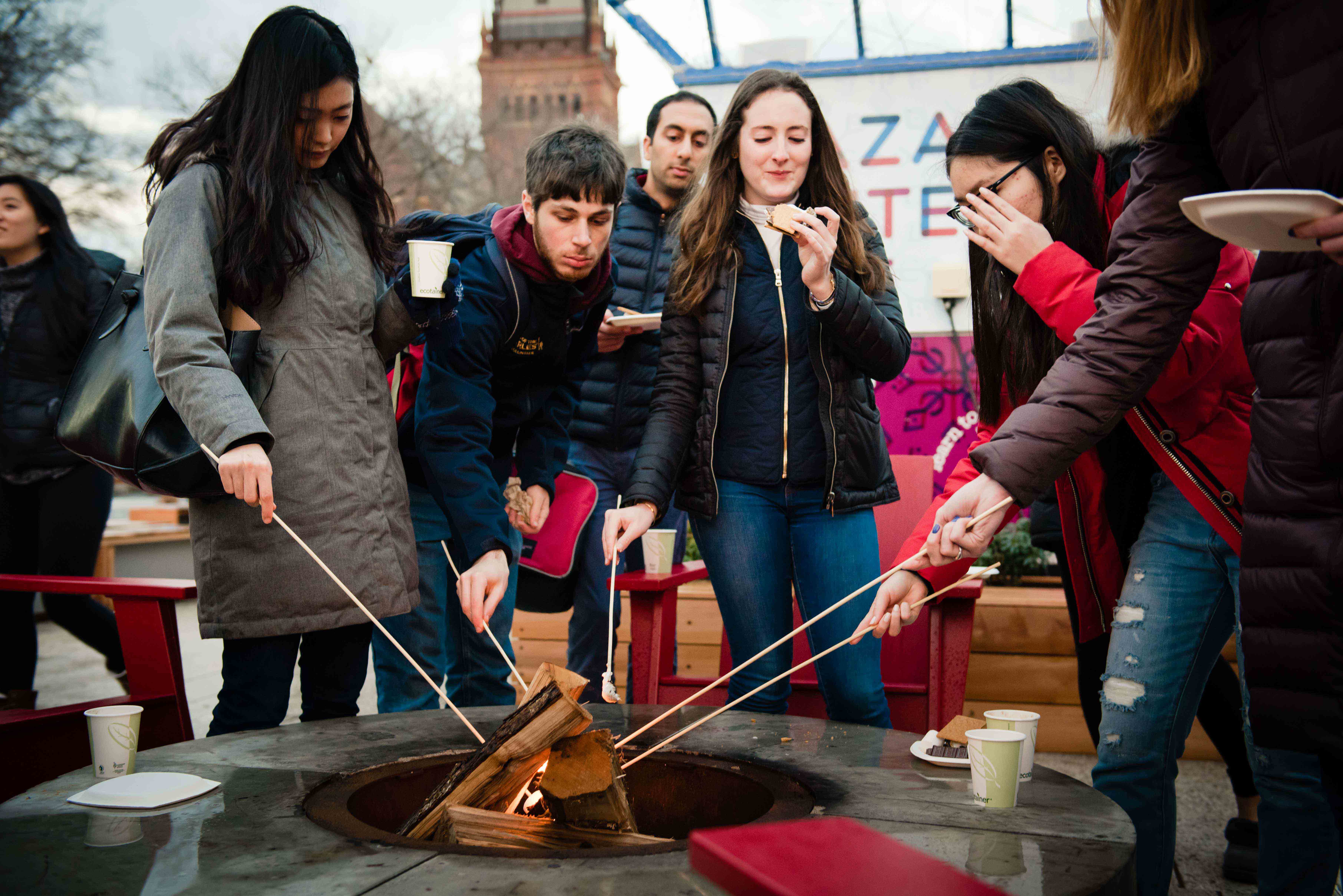 Researchers from Harvard T.H. Chan School of Public Health have identified a gene associated with lower asthma risk and its role in the disease’s progression—findings that open a new potential pathway for treatment.

Senior author Quan Lu, associate professor of environmental genetics and pathophysiology, and colleagues found a link between the gene GSDMB (gasdermin B) and asthma when they discovered that it is highly expressed in airway epithelial cells, and, when activated, induces cell pyroptosis — a form of cell death that is linked to inflammation and may contribute to asthma progression. The researchers also demonstrated that a variant of the gene protects against this biochemical activity, reducing asthma susceptibility.

The study was published online Jan. 9, 2018 in The Journal of Allergy and Clinical Immunology. Lead author is Ronald Panganiban, a research associate in the Lu laboratory.

Asthma affects more than 300 million people worldwide, but its molecular basis has been poorly understood. About 8 percent of the U.S. population is affected by the disease, and treatment costs top $50 billion each year.

Previous studies have identified a genetic region that is significantly associated with asthma risk called the 17q21 locus, which contains at least six genes. Most researchers … expected a gene called ORMDL3 would be the one linked to asthma risk. Instead, their study implicated its neighbor in the region, GSDMB.