Expanded testing and other measures decreased HIV infections in Botswana 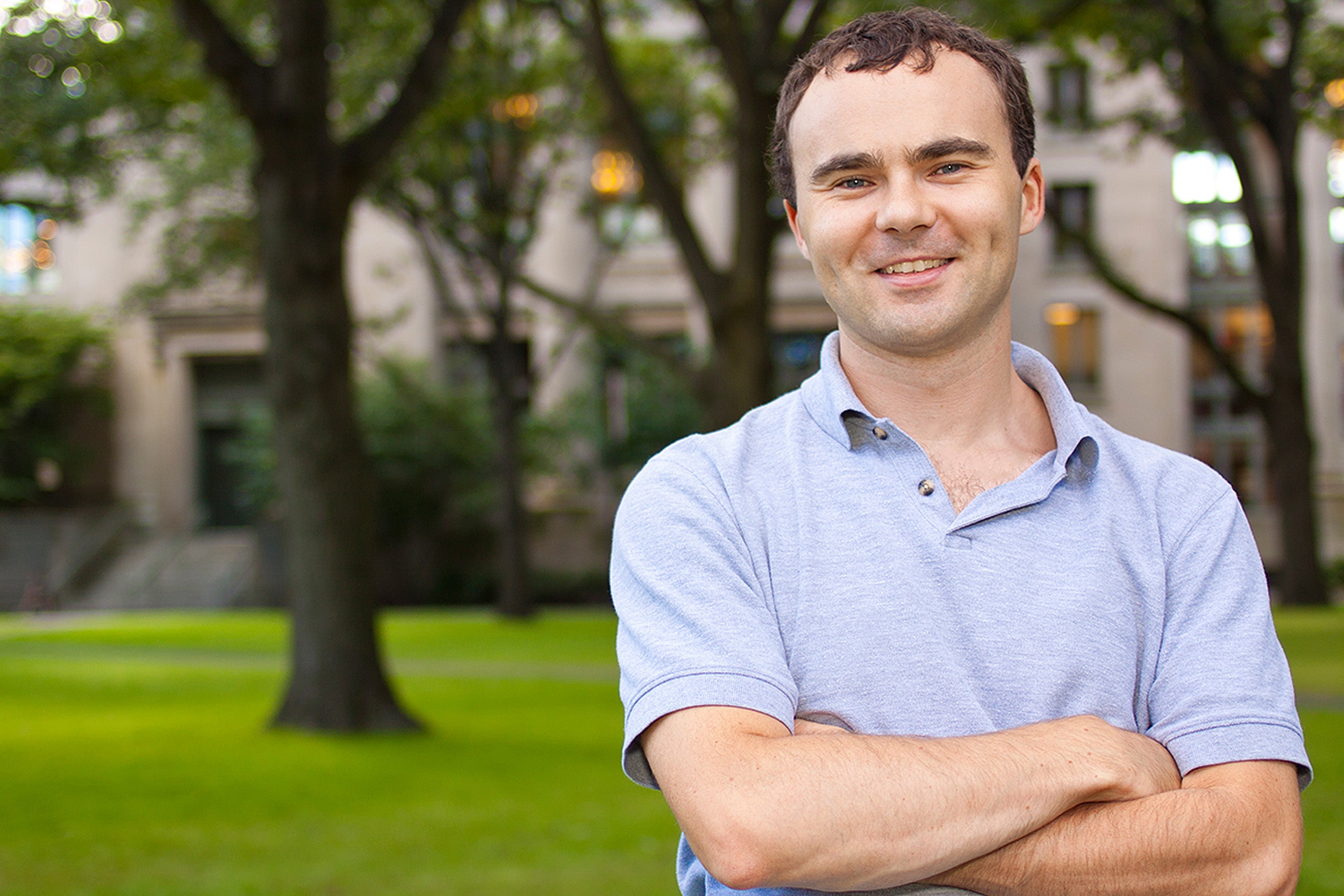 In Botswana, an intervention in 15 communities to test for and treat HIV infection in all adult residents was effective in increasing population viral suppression to very high levels (meaning that the virus becomes undetectable and can’t be transmitted while patients are taking effective treatment), according to a new study led by researchers from Harvard T.H. Chan School of Public Health and the Botswana-Harvard AIDS Institute Partnership, and collaborators at several other institutions. The intervention likely also contributed to a nearly one-third reduction in the incidence of HIV infection in participating communities.

“Using approaches that are feasible in most settings, we achieved levels of HIV diagnosis, treatment, and viral suppression that are among the highest levels reported globally,” said senior author Shahin Lockman, associate professor in the Department of Immunology and Infectious Diseases. “These high rates of treatment coverage are a testimony to the long-standing commitment that Botswana has shown to tackling HIV. We also believe that our approaches and findings are highly relevant for other countries.”

The study was published online July 18 in the New England Journal of Medicine.

HIV prevalence in Botswana is high, despite efforts by the government to increase access to testing, treatment, and preventive services. In 2017, an estimated 23 percent of adults had HIV. Combination antiretroviral therapy (ART) can essentially eliminate the risk of HIV transmission from a person who adheres to treatment and who has an undetectable viral load.