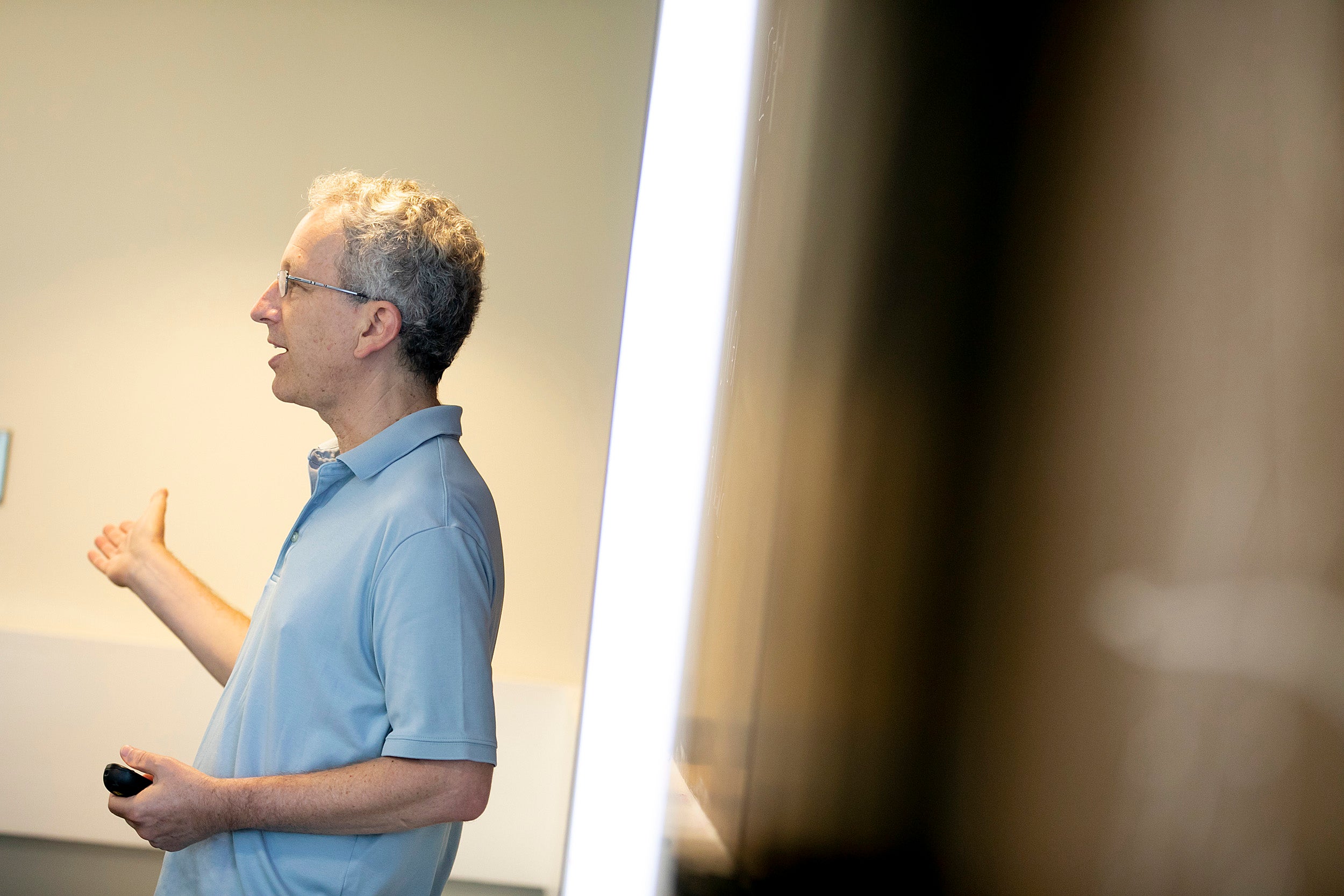 The Harvard Center for the Environment (HUCE) tried something new this year: hosting a wintersession program. The three-day course, called Confronting Climate Change, was kicked off with a plenary session led by Professors Rebecca Henderson, Joe Aldy, and Dan Schrag, the director of HUCE. A wide range of topics was covered, from Ethics for a Broken World to Why We Have Failed to Act on Climate Change. These two sections, taught by Professors Ned Hall and Naomi Oreskes respectively, were two of the eight sections offered to undergraduate students. With a little over 30 students in the course, HUCE was able to facilitate focused and fruitful discussions among the participating students and faculty.

In addition to Hall and Oreskes, the course was co-taught by an interdisciplinary group of instructors whose audience was mirrored in its interdisciplinarity; students joined us from all four class years and a multitude of concentrations. This diversity in discipline allowed for a beneficial perspective shift that isn’t often available to students once they get deeper into their coursework. It also allowed for students to engage with and learn from instructors they may not otherwise come across in their time here at Harvard. In addition to the aforementioned faculty, the course’s instructors included: Jim Anderson (FAS, SEAS), George Baker (environmental science public policy), Jesse Keenan (GSD, HKS), Jennifer Leaning (HSPH, HMS), and Dustin Tingley (government).

Following the first day of these breakout sections, participating students and faculty gathered for dinner and conversation with special guest speaker Bill McKibben ’82, founder of 350.org. Students asked engaging questions, and in turn, McKibben shared a lifetime of expertise on what it means to be an advocate. It was exciting to see these students come together to both learn new things and take steps toward becoming enlightened stewards of our planet.

Overall the course was a success and created an opportunity for these young scholars to learn about the complexities of climate change from leading experts. HUCE is looking forward to hosting another wintersession course next year to allow even more students the chance to tackle this affecting issue.