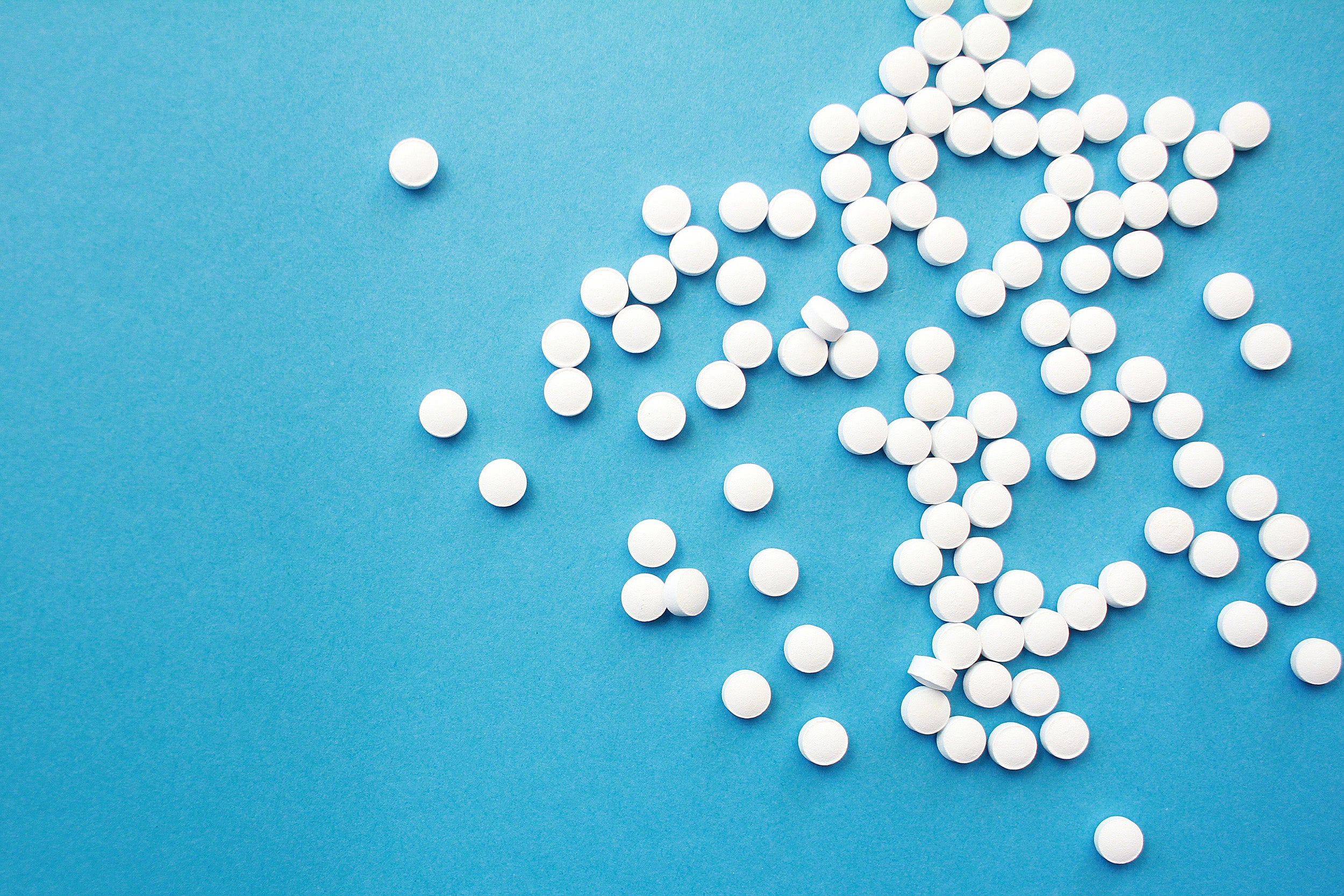 Bryan Stevenson J.D./M.P.P. ’85, a widely acclaimed public interest lawyer, founder and executive director of the Equal Justice Initiative and best-selling author of “Just Mercy,” will be the speaker for the Harvard Law School Class of 2020’s graduation ceremonies. The school’s virtual celebration will occur on May 28, with an on-campus ceremony to take place at a date to be announced.

In 1989, Stevenson founded the Equal Justice Initiative, a human rights organization in Montgomery, Ala., with the initial aim of providing free legal help to inmates facing capital sentences in Alabama. For more than 30 years, he and EJI have defended countless individuals facing capital punishment and juveniles prosecuted as adults, while also working to address systemic issues of mass incarceration, excessive sentences, and racial bias in the criminal justice system. He has argued and won multiple cases at the Supreme Court of the United States, including a 2019 ruling invalidating the imposition of capital punishment on those with dementia and a landmark 2012 decision holding unconstitutional mandatory sentences of life-imprisonment-without-parole for those 17 or younger. He and EJI staff have won reversals or release from prison for more than 135 wrongly condemned individuals on death row and won relief for hundreds of others wrongly convicted or unfairly sentenced.

Stevenson has also led the creation of two highly acclaimed cultural sites which opened in 2018, The Legacy Museum and The National Memorial for Peace and Justice. The new national landmark institutions chronicle the legacy of slavery, lynching and racial segregation and the connection to mass incarceration and contemporary issues of racial bias.

Stevenson’s work has won him national acclaim. In 1995, he was awarded the prestigious MacArthur Foundation “Genius” Prize; the ABA Medal, the American Bar Association’s highest honor; the National Medal of Liberty from the American Civil Liberties Union, after he was nominated by United States Supreme Court Justice John Stevens; the Public Interest Lawyer of the Year by the National Association of Public Interest Lawyers; and the Olof Palme Prize, for international human rights.

He has received more than 40 honorary doctoral degrees, including degrees from Harvard, Yale, Princeton, the University of Pennsylvania, and Oxford University.

His award-winning memoir “Just Mercy,” which examines systemic racism in the criminal justice system through his clients’ stories, was published in 2014 and quickly became a New York Times Bestseller. It was named by Time Magazine as one of the 10 Best Books of Nonfiction for 2014 and has been awarded several honors including the Carnegie Medal by the American Library Association for the best nonfiction book of 2015 and a 2015 NAACP Image Award. “Just Mercy” was recently adapted as a major motion picture, starring Michael B. Jordan and Jamie Foxx.

After graduating from Harvard with both a J.D. from the law school and a master’s in public policy from the Kennedy School, Stevenson began representing capital defendants and individuals on death row in the deep south, as a staff attorney with the Southern Center for Human Rights in Atlanta.