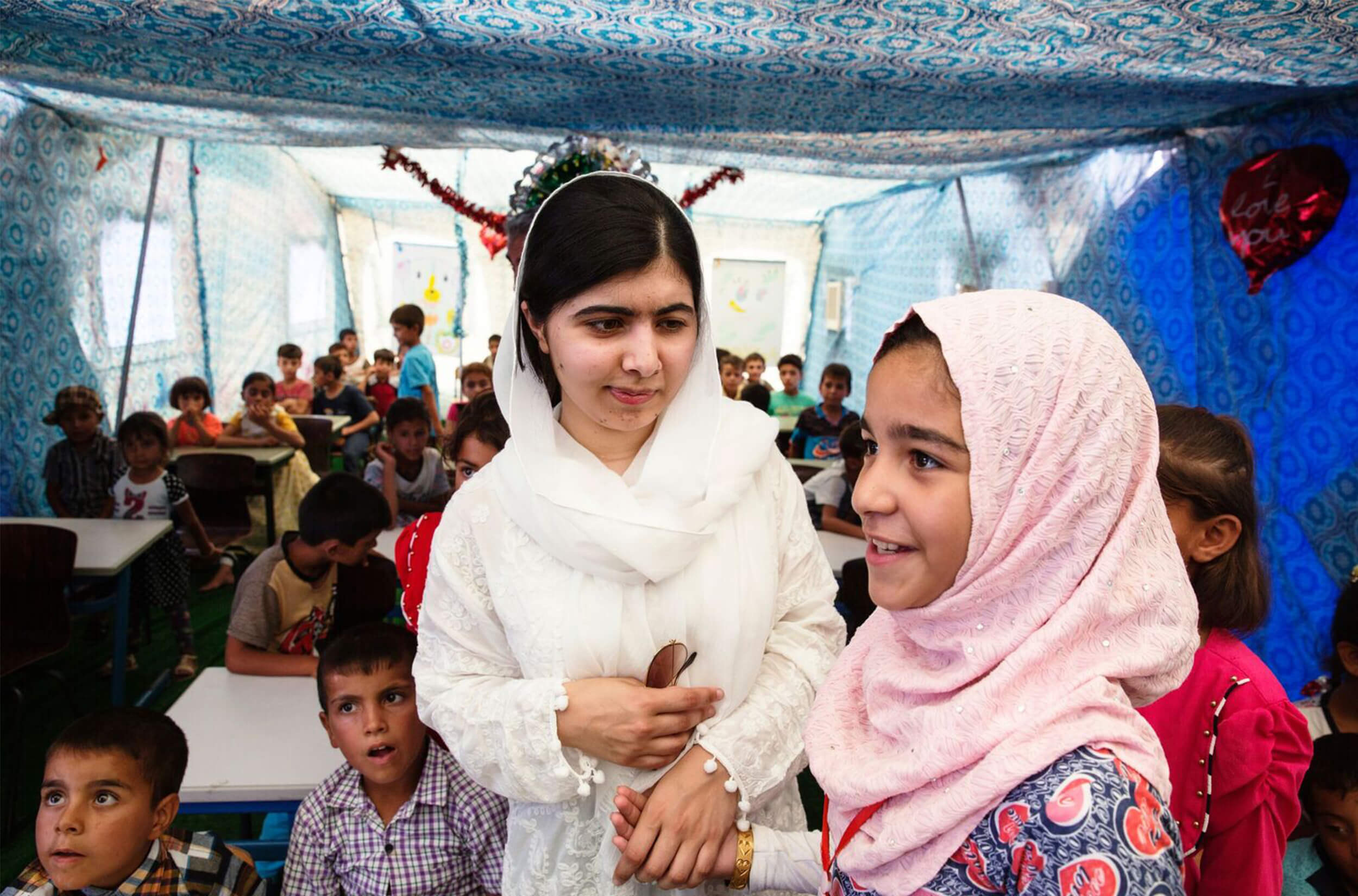 At the turn of the 19th century, the idea of women working was a foreign one, but at the Harvard College Observatory (HCO), it was the norm. From 1877 to 1919, Edward Charles Pickering, director of the HCO, led a team of more than 80 women to study glass plate photographs of the night sky. Pickering deliberately hired women, as he believed they were more detail oriented — a crucial trait for this work — and more affordable than men. The team is credited with numerous astronomical achievements and became known as the “Harvard Computers.”

Last week, Sara J. Schechner, the David P. Wheatland Curator of the Harvard Collection of Historical Scientific Instruments, told this story at the Radcliffe Institute for Advanced Study. Her talk, “Kilo-Girl Hours at the Harvard Observatory,” emphasized the number of hours spent analyzing each plate (many projects would be measured in terms of “kilo-girl hours”). She also discussed the preservation of that work today, due to a massive digitization project. The event was one of a series taking place in the Johnson-Kulukundis Family Gallery, in association with the exhibit now on view, Anna Von Mertens’s “Measure.” The exhibit was inspired by Henrietta Swan Leavitt, one of the computers on Pickering’s team.

Today, the HCO is home to more than 500,000 glass astronomical plates, the largest collection in the world. The Harvard-Smithsonian Center for Astrophysics is digitizing the plates, an undertaking known as the Digital Access to a Sky Century at Harvard (DASCH) project.

Before scanning, each plate is wiped clean, erasing fingerprints, dust, and the computers’ notes. In an effort to preserve those markings, many plates are scanned before cleaning, but often at a low resolution. Schechner argued, based on a survey her team conducted in 2016, that the physical plates have scientific and historical significance.

“When you have a material object, you see other things not captured by a two-dimensional view,” Schechner said. About 100 glass plates have been set aside from scanning for their historic value. A number of those preserved were annotated by Leavitt, whose work was vital to the discovery of a way to measure the distances between stars.

Leavitt’s work continues to inspire, as the Radcliffe Institute hosts a variety of interdisciplinary events in the gallery, all influenced by the current exhibition. The Harvard Ballet Company performed a dance among the audience. Max Murray and Adi Snir, both doctoral candidates in the Harvard Department of Music, translated Von Mertens’s stitches into live compositions. Later this week, the Harvard College Opera will perform a recital based on astronomy.