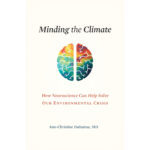 You believe in climate change but drive a gas-guzzler, don’t recycle. Why?

Humans lose them after embryonic development, unlike some animals. New Harvard research offers potential insights into why

New research offers insights that someday may help scientists create the kind of stem cells capable of reversing all manner of human ills, the same powerful structures that generate all the different types of cells needed in our embryonic development.

Early on our bodies are chock full of these pluripotent stem cells, capable of generating any other type of cell. The problem is we lose them at birth. Though our fully formed bodies do have stem cells, they are found only in a few select locations and have very specific functions (skin stem cells can only make skin cells; hair stem cells only produce hair cells).

Harvard researcher Mansi Srivastava, of the Department of Organismic & Evolutionary Biology (OEB) has long been struck by the fact that adults of many other species keep pluripotent populations. Wouldn’t it be great, she wondered, if we could treat disease and injury by making and replacing any type of damaged or injured cell on demand with pluripotent stem cells that kept generating into adulthood. In a new paper published in Cell, Srivastava describes the discovery of a specific pair of cells in an animal embryo that gives rise to these unique cells, and what genes are flipped on and off in their creation.

Adult pluripotent stem cells allow many animals, including hydras, flatworms, and the like, to be able to replace virtually any tissue they lose to injury. It’s a phenomenon found widely across the tree of animal life, but researchers haven’t known how they were made.

“This raised the cool idea that having adult pluripotent stem cells could be a fundamental feature of animal biology that we as humans don’t have anymore,” said Srivastava, who has been studying one of those remarkably regenerative animals, the three-banded panther worm, a marine acoel worm whose scientific name is Hofstenia miamia. Described in a previous paper, Srivastava developed a glow in the dark technique capable of marking specific cells in the embryos and adults of this worm.

“We found what we believe are the embryonic origins of adult pluripotent stem cells.”
— Mansi Srivastava

In this new research, Srivastava used the same technique to follow the worm embryo’s path through maturation. Her team studied individual cells of an embryo through the 16-cell stage. At the beginning all the cells were glowing green. Using a laser, Julian Kimura, a Ph.D. student in the Graduate School of Arts and Sciences working in the lab, was able to convert one green cell to red, and the embryo continued on its developmental path. “After the worm was fully developed, we could then see what the red cell wound up producing in the adult worm — a brain cell, skin cell, anything,” she said.

After repeating the experiment on different cells with many worm embryos, the team homed in on one pair of cells “that, when the worms hatched, produced this stem cell population,” Srivastava recalled. “We found what we believe are the embryonic origins of adult pluripotent stem cells.”

The team also discovered which genes are associated with the formation of these stem cells. “Now that we have isolated the stem cells, and the genes that control them, we can really start asking how the genes are working to keep the cells pluripotent,” said Srivastava.

The three-banded Hofstenia worms have already proven that an animal can keep cells in a pluripotent state. “Looking ahead, we want to understand how, in a natural context like an animal’s body, can any organism keep cells in a pluripotent state all the time and control them perfectly to undergo differentiation whenever needed,” said Srivastava, “something that our bodies just don’t know how to do.”

This work was supported by the Searle Scholars Program, Smith Family Foundation, the National Institutes of Health, the Department of Organismic and Evolutionary Biology, the NSF-Simons Center for Mathematical and Statistical Analysis of Biology at Harvard, and the Harvard Quantitative Biology Initiative. 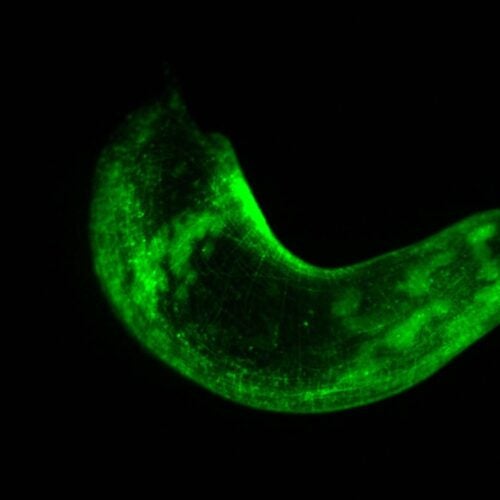