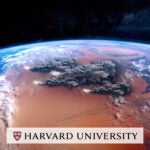 Climate change experts were by turns optimistic and pessimistic at the Harvard Radcliffe Institute on Friday. Even as the cost of renewable energy plummets, they said, the slow pace of progress threatens irreversible damage to the planet.

Existing commitments from international leaders would reduce 2010 emissions 7.5 percent by 2030, dramatically short of the 55 percent needed to limit warming to 1.5 degrees Celsius by 2100, a level that scientists believe would head off climate change’s most catastrophic effects. The number is also well short of the 30 percent reduction that would keep warming at 2 degrees above preindustrial levels, noted Lis Mullin Bernhardt, deputy head of the United Nations’ Environment Program and one of the speakers at the institute’s daylong Mike and Nina Patterson Science Symposium.

“We know we have to bend that curve extremely, extremely fast,” Bernhardt said. “We cannot give up on that quest, as daunting as it obviously is at the moment, because existing commitments will result in warming of 2.7 degrees by the end of the century.”

Bernhardt and other panelists pointed out that the effects of climate change are multiplying even with today’s 1.1 degree warming: stronger hurricanes, more intense wildfires and droughts, and longer and hotter heat waves. Even so, she described herself as “climate optimistic.” Such an attitude is necessary if the U.N. and other organizations are to convince world leaders to ramp up their efforts against climate change, she said.

“If we don’t believe in a better future for ourselves and our children, how are we going to get countries to go toward that vision?”

Jim Stock, Harvard’s vice provost for climate and sustainability, said that U.S. climate and energy policy has arrived at a “fascinating moment.” Prices for solar and wind energy have fallen to the point where the technologies are now viable options, which wasn’t true 15 years ago. With hundreds of billions of dollars available from the Inflation Reduction Act, Stock said that U.S. leaders should move to build out the clean energy grid and expand the nation’s electric vehicle fleet. They should also take steps to ensure that the transition doesn’t leave disadvantaged communities behind, he said.

“If we don’t believe in a better future for ourselves and our children, how are we going to get countries to go toward that vision?”
— Lis Mullin Bernhardt, deputy head of the United Nations’ Environment Program

Klaus Lackner, director of the Center for Negative Climate Emissions at Arizona State University, would like to see a renewables-like technological leap in carbon-removal efforts. We have the ability to remove carbon and sequester it underground, but the technology is too expensive to be deployed at scale. And scale is essential, he said. Carbon dioxide remains in the atmosphere for somewhere between 50,000 and 100,000 years, meaning that even if emissions dropped to zero tomorrow, the planet would absorb the effects of climate change for decades. He estimated that the world will need to remove upward of 40 gigatons of carbon annually.

“We really should start thinking of CO2 as a waste-management problem,” Lackner said. “These technologies are a generation behind because nobody wanted them.”

As the summer’s heat waves and historic flooding in Pakistan have demonstrated, the climate burden falls heavily on poorer people in places that have had little to do with the industrialization driving the crisis. Debra Roberts, co-chair of the Intergovernmental Panel on Climate Change Working Group II, said that the world’s climate change calculus has to include the continued development of low- and middle-income nations. The focus should be on helping these countries use clean energy to power their growth, she said.

Moving forward, experts and government officials should heed lessons of the COVID crisis in shaping climate policy, according to James Marshall Shepherd, director of the Atmospheric Sciences Program at the University of Georgia. Shepherd said the pandemic holds both positive and negative lessons. On one hand, as with climate, both misinformation and inequality have been part of the COVID narrative. At the same time, nations have come together over the past three years to meet a global challenge.

“Operation Warp Speed was an effort to rapidly develop — for the sake of us all — vaccines. And that was a good thing,” Shepherd said. “We marshalled all of our resources to that problem and I have argued for years that the climate crisis is an international and a national emergency that warrants the scale of a Manhattan Project, of an Apollo Project, of a Panama Canal project, an Operation Warp Speed.” 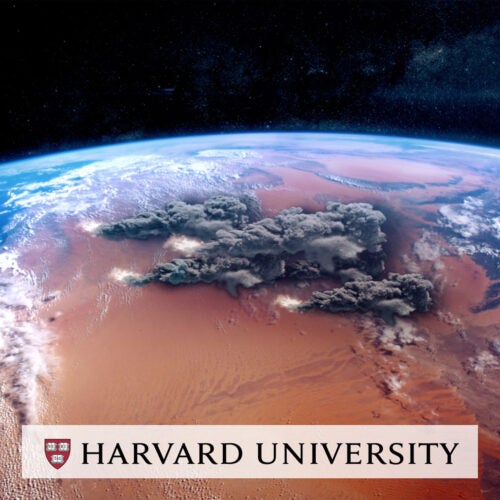 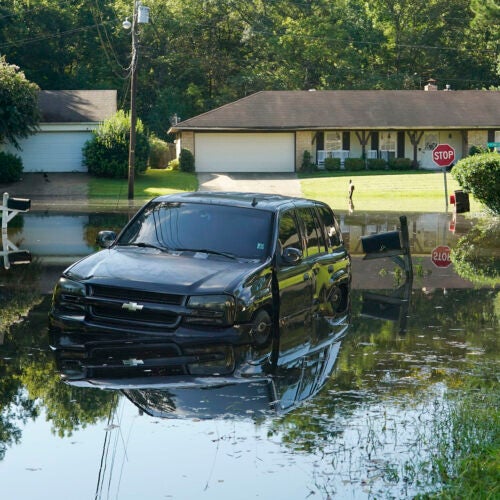 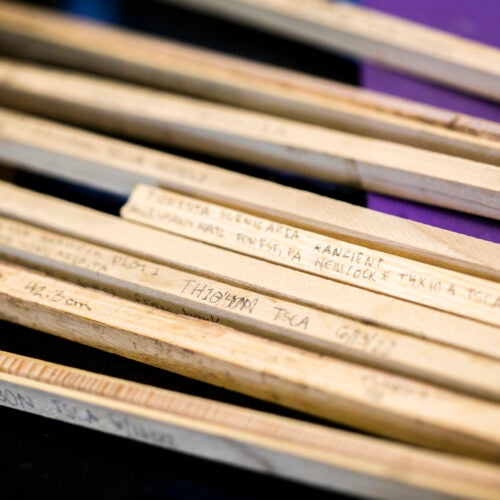 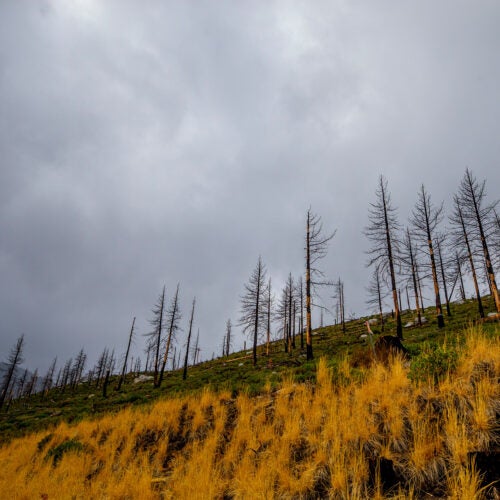