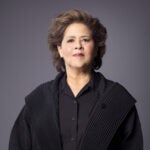 From Rodney King to George Floyd

Excerpted from “Tornado of Life: A Doctor’s Journey Through Constraints and Creativity in the E.R.” by Jay Baruch, HMS Bioethics Fellow ’02.

It was morning rounds, the first day of the first month of my internship, the very beginning of my emergency medicine training, over 30 years ago. The ink on my medical diploma was barely dry, and I was part of the medical intensive care unit (MICU) team, responsible for some of the sickest patients in the medical center. I’d just picked up Mrs. Andrews’s care, who was on life support for a lung infection that spread to her bloodstream. A ventilator had kept her alive for weeks while a changing cocktail of antibiotics dripped into her veins. I could see my nerves in the shaky handwriting as I squeezed the details of her rocky course onto an index card.

I sighed relief when I learned Mrs. Andrews’s infection was improving, but that comfort quickly evaporated. Emphysema from years of cigarettes had damaged her lungs, and the MICU team couldn’t get her off the ventilator. Her family — a husband and several adult children — weren’t too pleased that we hadn’t pulled the breathing tube. Hadn’t we said she was better? 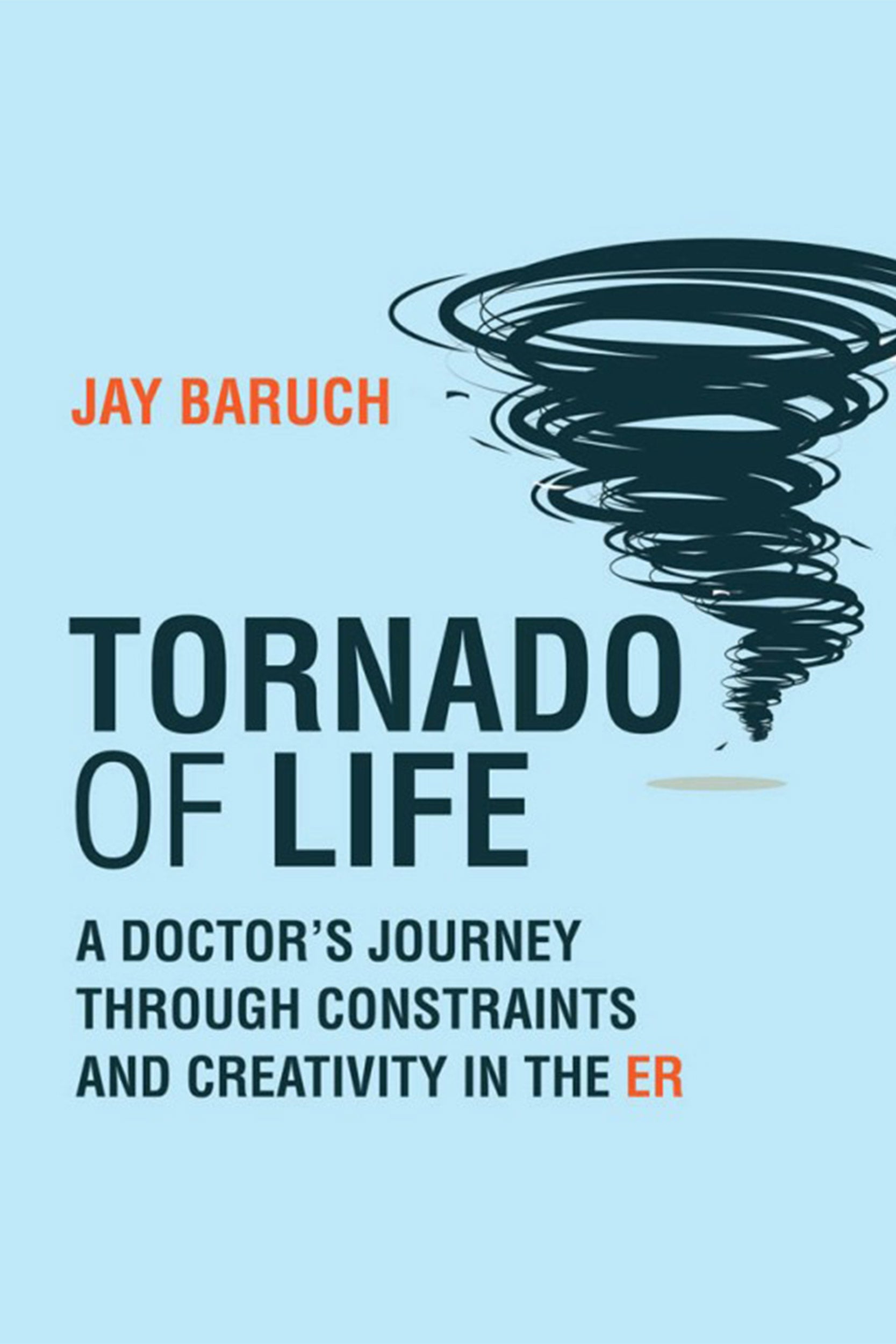 They made their displeasure and confusion known to me soon after I introduced myself as the new intern. I stumbled through an explanation. The chest wall and the diaphragm expand when we inhale, creating a negative pressure that enables the lungs to breathe in. When the ventilator took over for Mrs. Andrews, the chest and diaphragm muscles grew weak from lack of use. Yes, the infection in her lungs had improved, but tests showed her chest muscles weren’t strong enough. She wasn’t ready to breathe on her own. She would die. They nodded, then said: “But she wants the tube out.”

A few days passed. Each morning I’d visit Mrs. Andrews and she’d motion with her hands how she wanted me to please remove the tube. Then the family would arrive and ask to speak to me. “What about the breathing tube?” Whenever we gave her a trial to see if she was strong enough to fly on her own, it was clear she wasn’t strong enough yet. Mrs. Andrews and her family understood what we said, even accepted it, while at the same time pressing us with polite disagreement. They sensed my insecurities, I feared. They smelled “new doctor.” My ID badge was unscratched, my white coat stiff and blindingly white. But I was fortified by the accumulated experiences of my senior medical resident and the supervising ICU director, who to this day stand as some of the brightest physicians I’ve worked with.

To my surprise, the family didn’t debate the facts. And they spoke with an appreciation for the treatment team’s breadth of expertise. In their eyes, the issue wasn’t our medical expertise, but everything we didn’t know about Mrs. Andrews. Later that week, I arrived on the MICU in the morning to discover Mrs. Andrews sitting up in bed, the breathing tube out, sucking on ice chips. She waved and flashed me a devilish smile. But the nurse looked worried. “Overnight, she yanked the tube out. Enough’s enough.”

My gut flipped, then knotted.

“But you’ll tire out. And when that happens … You can die without the tube.”

Mrs. Andrews could barely speak, her voice hoarse from weeks of a breathing tube wedged between her vocal cords, but she made herself clear. “No more tubes.”

I wanted to scream, to puke, to cry. How could Mrs. Andrews be so irresponsible? But when the family came into the MICU, they were elated. I asked them to talk to her. She’s made her wishes painfully clear, they said.

There was little I could do but wait. Nervously wait. I checked on her between visits with my other patients that morning, reduced to the role of a scared cheerleader. I recited an incantation to myself. Don’t die. Don’t die. Please, don’t die.

I couldn’t shake the feeling that I’d messed up and hadn’t explained the situation well enough and Mrs. Andrews could die as a result. The nurse caring for her insisted it wasn’t my fault. It was Mrs. Andrews’s will.

Mrs. Andrews fed me a healthy diet of “I told you so” looks throughout that long day, and soon I began questioning my caution. Maybe it was my discomfort with risk, which exerted its own negative pressure and influenced how I’d framed the discussions with them. Regardless, by nightfall, the senior physicians moved her out of the MICU. “She gambled and won,” they said. “Good for her.”

A month later, one of Mrs. Andrews’s daughters tracked me down in the ER, my next rotation, and pushed into my hands a small, gift-wrapped box.

Inside was a clear plastic ashtray encased around a needlepoint of the famous symbol of healing, the Greek staff of Hermes, a caduceus, entwined with two serpents. “My mom made it,” she said. “It’s a gift.”

I was speechless. I couldn’t imagine the time and effort required to make this. I explained that I couldn’t accept this gift from a patient. It was unethical. Thank you, I said, and tried to push it back.

“My mom can be stubborn. You know that.”

That evening, my smile was so wide it hurt as I placed the ashtray on my desk in my rented apartment. Mrs. Andrews and I both survived our month in the ICU. However, she didn’t get better because of me but in spite of me. That thought chased me throughout my internship year.

As I moved forward with my career, I began to see this gift more literally — Mrs. Andrews gave me an ashtray! A patient with bad chronic lung disease due to a lifetime of cigarettes gave her doctor an ashtray. She still smoked, her daughter said, with a stern frown. But I bit my tongue because the hard-headedness that contributed to her critical illness probably played a hand in her recovery, too.

My relationship with this ashtray has spanned many decades — it’s kept me company on every office desk I’ve ever had — and it continues to reveal itself as I’ve moved through my career. Recently, I reconsidered the “MD!!” stitched beneath my name. Why exclamation points, and why two? Does it applaud the achievement of becoming a doctor, or does the double strike undermine itself, make the argument that there’s so much a doctor doesn’t know? What she desperately needed from me — someone with the courage to understand her — isn’t mastered in medical school, but in life. The enduring power of the ashtray rests in its mystery, a reminder that meaning unfolds slowly and emerges when you’re ready to embrace it.

Reprinted with Permission from The MIT Press. Copyright 2022.