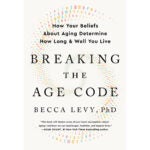 The prospective associations between SMC (seven indicators and a composite measure) and physical and mental health outcomes were examined using lagged linear and logistic regression models.  The results suggest that persons who live their life according to high moral standards have substantially lower odds of depression (by 21–51 percent). The results were also indicative of positive associations between SMC and self-reports of mental health (β = 0.048–0.118) and physical health (β = 0.048–0.096).

“Our findings show that persons who live their life according to high moral standards have substantially lower odds of depression.”
— Dorota Weziak-Bialowolska

According to lead author of this study, Dorota Weziak-Bialowolska, research scientist at Harvard SHINE, affiliated scientist at Human Flourishing Program, and associate professor of sociology at the Jagiellonian University:

“We know that character strengths are positive personality traits that are essential to one’s identity, contribute to the greater good, and play a favorable role in promoting well-being and positive health.  Our findings show that persons who live their life according to high moral standards have substantially lower odds of depression. They also suggest that preferences for delayed gratification may have some potential to be relevant for mitigating risk of anxiety and using strengths of moral character for helping others may be beneficial for one’s physical health (for both self-reports of one’s physical health as well as cardiovascular disease prevention).

“Further research is needed to corroborate the role of strengths of moral character for population mental health and physical health. However, as these positive personality traits are aligned with the nearly universal human desire to become a better person, and are malleable, public health policies promoting them are likely to receive positive reception from the general public.” 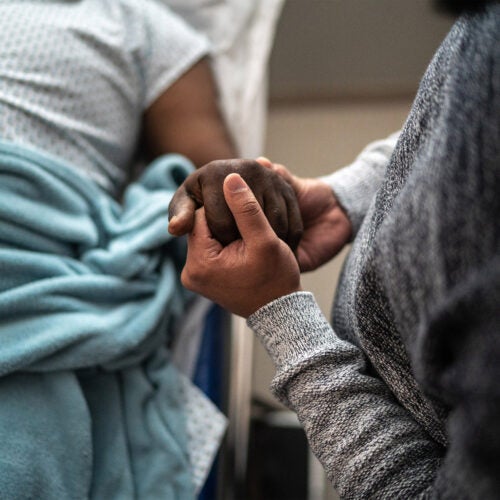 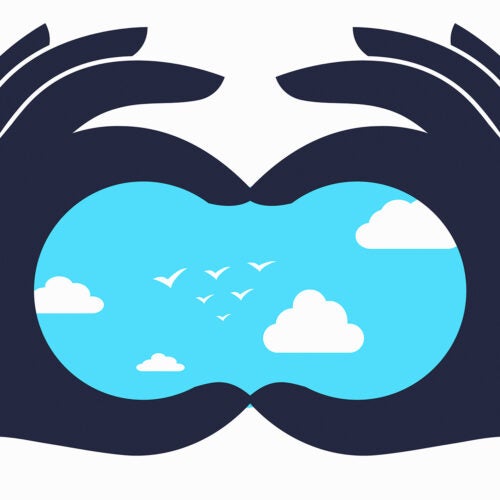