The language of dreams 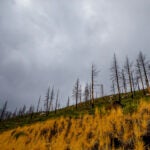 Proficiency, place, emotion, or something else? These late-night conversations defy easy explanation.

Wondering is a series of random questions answered by Harvard experts. For the latest installment, we asked Deirdre Leigh Barrett, a psychology lecturer at Harvard Medical School and the author of “The Committee of Sleep,” what language a bilingual or multilingual person is most likely to dream in and why.

There have been very few studies on bilingualism and multilingualism and how they affect dreams. These are small studies, but they certainly find that people who speak any second language, even without good proficiency, at least occasionally dream in the second language. One study asked the subjects what they thought made the difference, and they said that it was determined by the people and or the setting that was being dreamed about. If you thought of your family back in your country of origin, it’d likely be in that language regardless of whether it was now your dominant language. And if you were dreaming about people you’ve known as a young adult, living in another setting where you spoke a different language, you’d be dreaming in that language. It was combination of where the dream was set, what language was associated with that, and what people were in the dream — that’s what they said determined it.

But I’ve heard others say that if they were dreaming about important emotional issues, they would dream in their original language, and if they were dreaming about practical, abstract, or work-related things, they would dream in their newer language. I heard something different from the most multilingual person I’ve ever talked to. He was a high-level Swedish economist, and he said that he was fluent in about 15 languages. He said that he dreamed in whatever language he was speaking that day, even if the dreams were about his family of origin in Sweden.

There is something that I have never seen mentioned in any of the published studies on this, which is that there are some people who say they are never aware of language in dreams — that they don’t dream in any particular language. I very much identify with that. Most of the time, I don’t hear language in my dreams. I have only a handful of times dreamed in a language other than English, which fits the findings of some studies that say that your degree of proficiency in a second language determines how often you will dream in it. I studied French in school, but I am not a proficient speaker. I’ve dreamed in French at least twice.

I think that dreams are best thought of as just thinking in a different biological state, where areas associated with visualization and emotion are more active than usual intuition, and that is why we’re less verbal and less logical when we dream. There are a few theories that say dreams are there for memory consolidation, for threat simulation, and for wish fulfillment. And yes, they’re for all of that, and a million other things, just like our waking thought.

Also in the Wondering Series 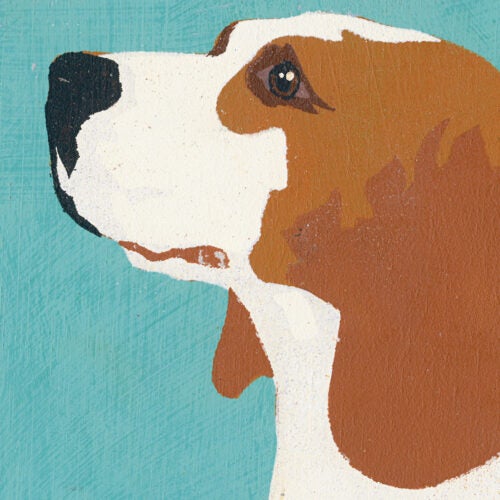 Any owner would say yes. Here’s what the science says. 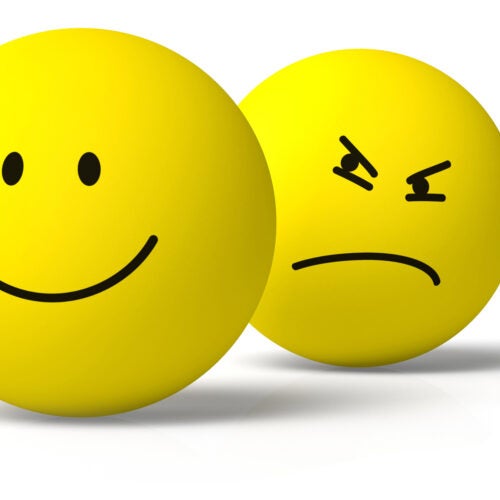 What’s a little envy between friends? 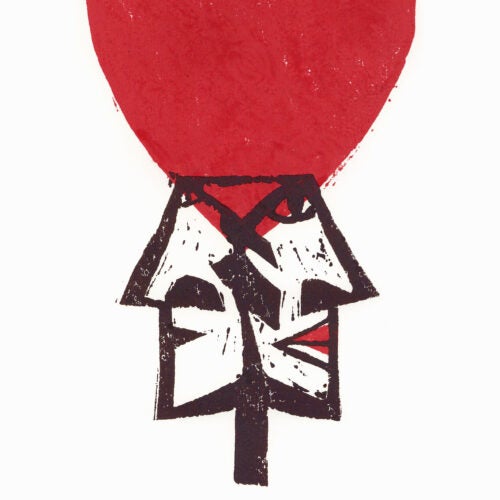 Separate takes from husband-and-wife psychiatrists on distance, drift, and how to stay connected 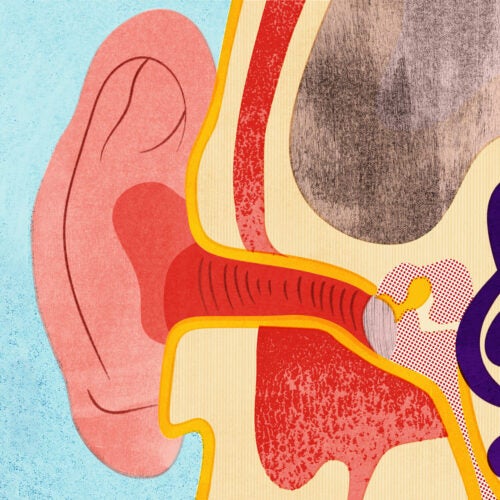 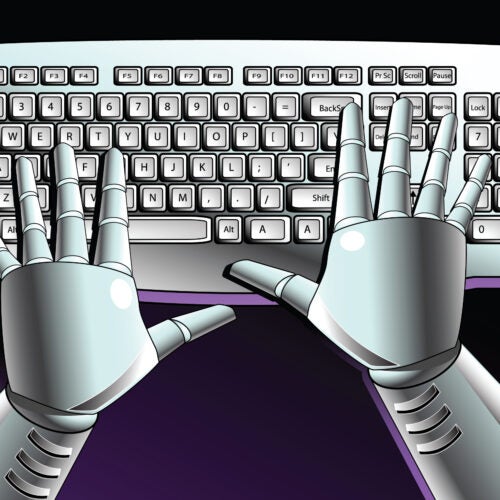