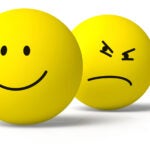 What’s a little envy between friends?

What do quantum computers have to do with smog-filled London streets, flying submarines, waistcoats, petticoats, Sherlock Holmesian mysteries, and brass goggles?

A whole lot, according to Nicole Yunger Halpern. Last week, the theoretical physicist joined Jacob Barandes, co-director of graduate studies for physics, to discuss her new book, “Quantum Steampunk: The Physics of Yesterday’s Tomorrow.” In it, Yunger Halpern dissects a new branch of science — quantum thermodynamics, or quantum steampunk as she calls it — by fusing steampunk fiction with nonfiction and Victorian-era thermodynamics (the heat and energy that gets steam engines pumping) with quantum physics. Yunger Halpern presents a whimsical lens through which readers can watch a “scientific revolution that’s happening in real time,” Barandes said, exploring mysteries even Holmes couldn’t hope to solve, such as why time flows in only one direction.

“This fusion of old and new creates a wonderful sense of nostalgia and adventure, romance and exploration,” Yunger Halpern said during a virtual Harvard Science Book Talk presented by the University’s Division of Science, Cabot Science Library, and Harvard Book Store. In steampunk, she continued, “fans dress up in costumes full of top hats and goggles and gears and gather at conventions. What they dream, I have the immense privilege of having the opportunity to live.”

Yunger Halpern, a fellow of the Joint Center for Quantum Information and Computer Science and an adjunct assistant professor at the University of Maryland, uses steampunk, which marries Victorian style and futuristic technology, to introduce readers to the complex and fantastical world of quantum thermodynamics. The new field merges quantum physics, information science, and energy science to study new ways to power cars, charge batteries, encrypt information, and cool quantum computers. 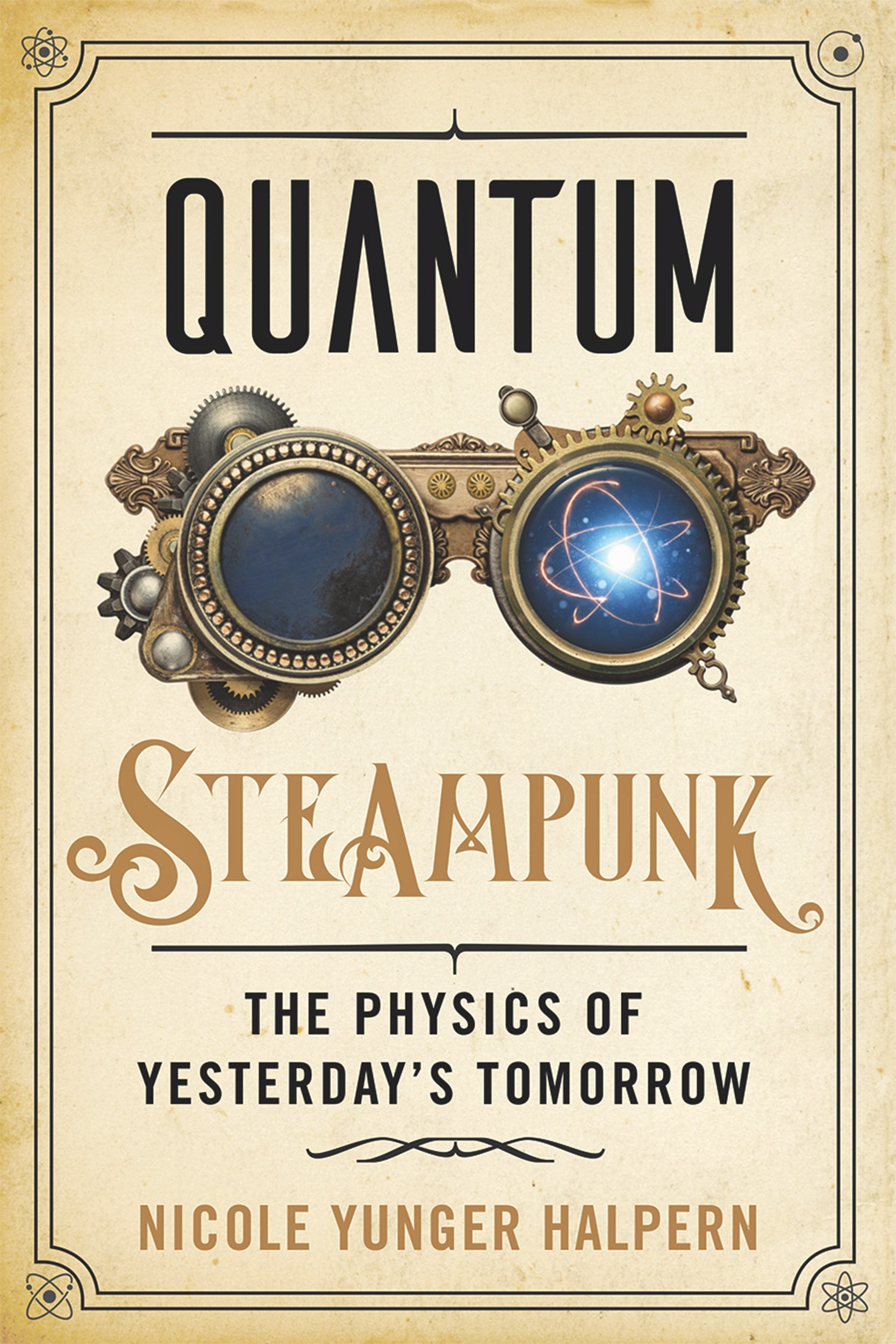 “How can we extend the Victorian theory of thermodynamics from large everyday-type systems, such as steam engines, to small quantum and information-processing systems?” Yunger Halpern asked, and then answered: “We reach back to the past and head to the future.”

To guide their conversation, Barandes focused on Yunger Halpern’s ability to explain dense quantum concepts with whimsy. While “Quantum Steampunk” is mostly nonfiction, Yunger Halpern introduces each chapter with a steampunk-style fictional tale, featuring characters with names like Audrey and Baxter. These aren’t just Victorian-era scientific renegades flying around in dirigibles and tinkering with time machines; they’re the steampunk versions of Alice and Bob — aliases scientists commonly give to quantum particles to make their behaviors easier to describe.

To introduce her field’s many abstract definitions, Yunger Halpern created a menagerie of metaphors. For example, she compares weak quantum measurements — used to examine a quantum system without disturbing it — to a hummingbird “that alights very softly on your shoulder,” Yunger Halpern said.

For the integral concept of entropy, Yunger Halpern relied on yet another bird — Edgar Allan Poe’s raven, to be exact. Entropy is, very simply, a measure of uncertainty. In the very small realm of quantum physics, scientists must disentangle more entropies, or uncertainties, to exert control over quantum particles. In larger systems with more particles, like steam engines, fewer and fewer entropies matter.

“It reminded me of a portion of ‘The Raven,’” Yunger Halpern said, before leaping into a recitation of several stanzas of Poe’s famous poem. “All his dreams, nightmares, fears, and horrors collapsed onto this one raven,” she said. “That is perhaps an out-there way of saying that all of these quantum entropies collapse onto just one in conventional thermodynamics.”

Before asking his next question, Barandes leapt in to pick up where Yunger Halpern left off, reciting another stanza of “The Raven” with almost quantum speed. (“My wife is rolling her eyes,” he said when, at the discussion’s conclusion, Yunger Halpern proposed they partner up on a longer recitation for Poetry Month.)

Barandes also asked Yunger Halpern to speculate about the future of quantum computers and when they might go global. Such machines can do more for less, Yunger Halpern said, meaning they can compute far more complex problems, faster, and with fewer resources than classic computers.

Earlier in her talk, Yunger Halpern showed a photo of a modern-day quantum computer which, like a good steampunk machine, looked like a meticulous web of delicate metals. But that contraption, she explained, was just the computer’s refrigerator; the quantum computer was a tiny, vulnerable chip positioned in the center, like the crown jewels in the Tower of London.

While still a few decades away, Yunger Halpern said quantum computers could decode traffic flows or near-impenetrable encryption. But, she said, “not all problems are well-suited for quantum computers. For instance, I don’t recommend doing your taxes on one.” And while she doesn’t foresee one of these analytical behemoths in every home office, she acknowledged that today’s physicists have made discoveries that the founders of quantum theory thought impossible.

“I really hope,” Yunger Halpern said, “that quantum computers enhance our lives in ways we can’t imagine today.” Or, to borrow from Poe’s Victorian verse she’d recited minutes before: “I stood there … dreaming dreams no mortal ever dared to dream before.”