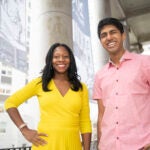 Compared with the Pfizer COVID-19 vaccine, the Moderna COVID-19 vaccine has a slightly lower risk of COVID-19 outcomes, including documented SARS-CoV-2 infection, symptomatic COVID-19, and COVID-19-related hospitalization, intensive care unit admission, and death, over a 24-week period, according to a team of researchers. This pattern was consistent for periods when Alpha or Delta were the predominant variant.

The study was published online Wednesday in the New England Journal of Medicine.

“Given the high effectiveness of both vaccines, either one is strongly recommended to any individual offered the choice between the two,” said first author Barbra Dickerman, CAUSALab investigator and instructor in the Department of Epidemiology at Harvard Chan School. “However, this large-scale study allowed us to detect subtle differences between these two highly effective vaccines. While the identified differences in estimated risk were small on the absolute scale, they may be meaningful for larger decision-making bodies, such as health care systems and higher-level organizations, when considering the large population scale at which these vaccines are deployed.

“That said, any choice between vaccines must also consider their comparative safety, which was not studied here,” Dickerman added. “This is something that we are actively investigating.” 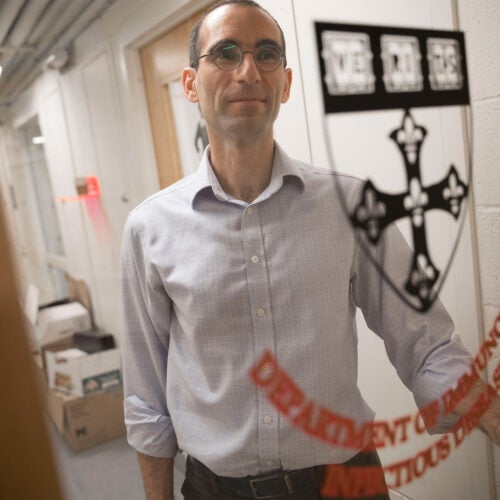 The study’s design enabled the researchers to directly compare the effectiveness of the Pfizer and Moderna vaccines in a real-world setting, in diverse subgroups, and across different periods when the Alpha or Delta variants were predominant. The large size of the study population also allowed researchers to provide precise estimates for severe COVID-19 outcomes. The study confirms that both the Pfizer and Moderna vaccines are highly effective, with low risks of breakthrough infections and other COVID-19 outcomes.

According to early randomized trials, the Pfizer and Moderna vaccines have demonstrated more than 90 percent effectiveness for preventing symptomatic COVID-19. However, the vaccines’ comparative effectiveness for a range of outcomes, across diverse populations, and against the Delta variant was unknown.

Using data from the VA’s health care databases, the team analyzed the electronic health records of one group of 219,842 U.S. veterans who received the Pfizer vaccine and another group of 219,842 veterans who received the Moderna vaccine between Jan. 4 and May 14, 2021. The researchers documented the number of SARS-CoV-2 infections, symptomatic COVID-19 cases, and COVID-19-related hospitalizations, ICU admissions, and deaths. During a 24-week follow-up period when the Alpha variant was predominant, the estimated risk of infection was 5.75 infections per 1,000 persons for the Pfizer vaccine group and 4.52 infections per 1,000 persons for the Moderna vaccine group. The risk over a 12-week period when the Delta variant was predominant was an additional 6.54 infections per 1,000 persons in the Pfizer group.

Compared with those who received the Moderna vaccine, recipients of the Pfizer vaccine had a 27 percent higher risk of documented SARS-CoV-2 infection and a 70 percent higher risk of COVID-19 hospitalization when Alpha was the predominant variant. During a 12-week period when the Delta variant was predominant, the risk of documented infection was also slightly higher in the Pfizer group.

“Both vaccines are incredibly effective, with only rare breakthrough cases,” said J.P. Casas, epidemiologist and associate professor at Brigham and Women’s Hospital and Harvard Medical School and executive director of the VA’s Million Veteran Program for genetics and health research. “But regardless of the predominant strain — Alpha earlier and then Delta later — Moderna was shown to be slightly more effective.”

The study was conducted by researchers from CAUSALab at Harvard T.H. Chan School of Public Health, Brigham and Women’s Hospital, Harvard Medical School, and the Veterans Administration. Other Harvard Chan School co-authors of the study included Arin Madenci and Miguel Hernán. 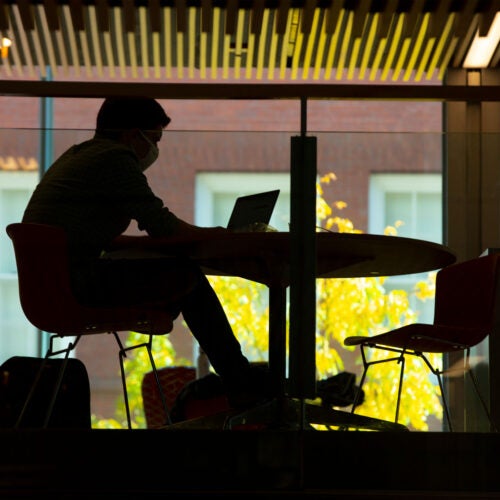 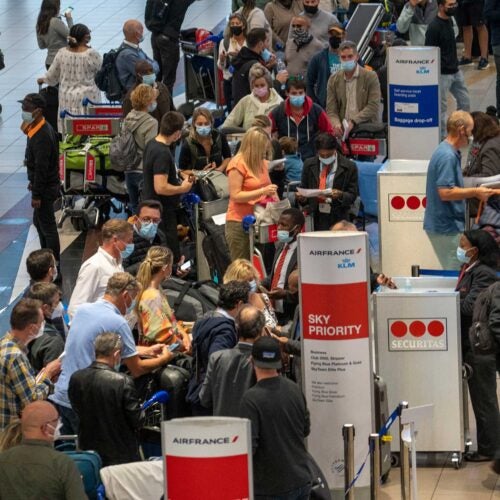 Keeping an eye on Omicron 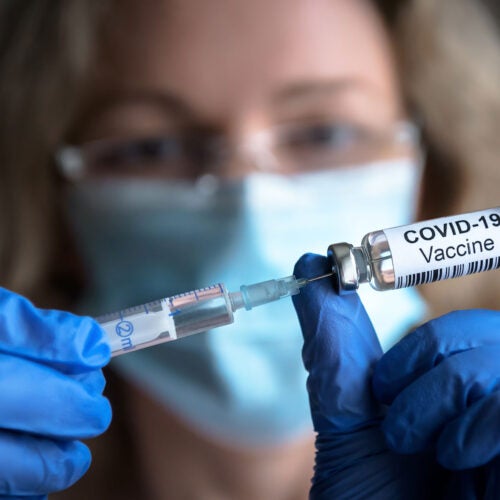 Vaccine side effects or a doctor carrying COVID? 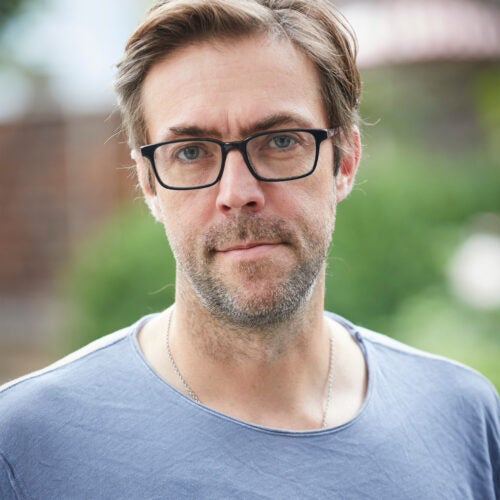