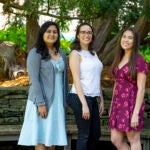 Light and bright moments on campus

In the summertime the days lengthen, the landscape brightens, and the sun bleaches what was fair to brilliant white, calling to mind crisp sheets on a clothesline, billowy clouds, or a crisp culinary uniform. At Harvard’s Arnold Arboretum, it’s timothy sprouting up among the meadow grass. According to horticulturist Brendan Keegan, the European species “was unintentionally introduced into New England by European settlers. During the 1800s, it was widely planted as a fodder and hay plant for livestock. It comes up all over the Arboretum when we do not mow the grass, which reflects the agricultural history of this landscape. The nest box in the photo provides nesting habitat primarily for tree swallows and bluebirds. These two species thrive in grassy open areas.” The tree swallows that used the box this year are gone now. They may be back when the time returns to take to greener pastures. 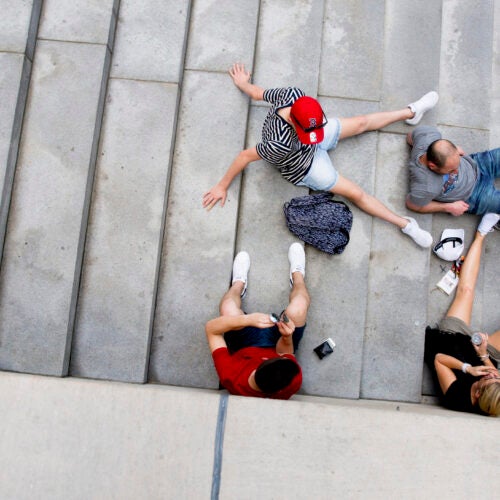 Red all about it 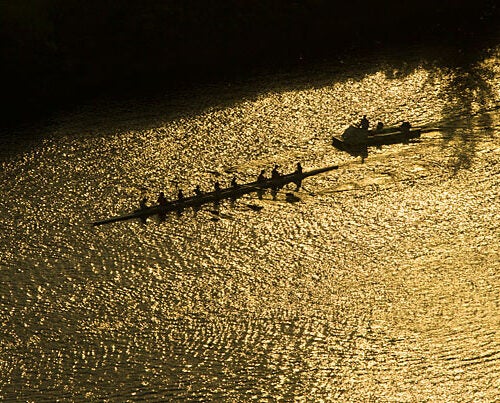 All told in gold 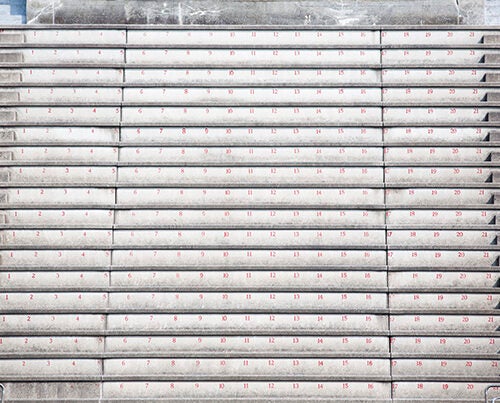 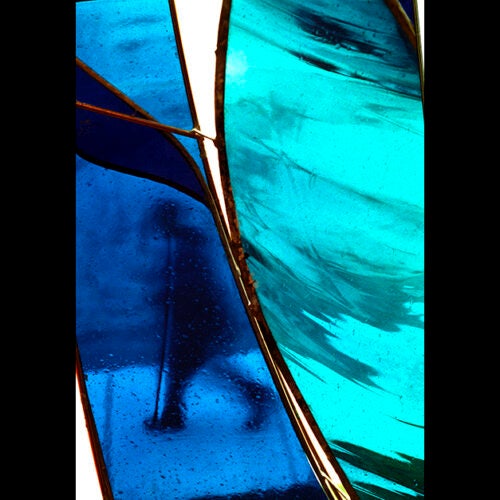