Five alumni join Board of Overseers 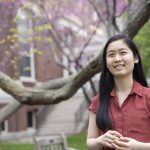 Six others elected directors of the Alumni Association

Five alumni have been elected as new members of Harvard University’s Board of Overseers and six as directors of the Harvard Alumni Association (HAA).

The new members of the Board of Overseers, whose terms will extend through Commencement 2027, are:

There were 11 candidates in this year’s Overseers election. Eight were nominated by an alumni nominating committee whose 13 voting members are appointed by the Harvard Alumni Association executive committee. The other three qualified for the ballot by petition, having obtained the required number of signatures from eligible voters. Harvard degree holders cast a total of 38,211 ballots in the election.

“It will be a privilege to welcome our new colleagues to the Board, and I know their diverse perspectives and experience will serve us well,” said Helena Buonanno Foulkes ’86, M.B.A. ’92, who will serve as president of the board for 2021-22. “This past year has confronted Harvard with an unprecedented set of challenges, and I look forward to a new academic year when the governing boards can help the University emerge from the pandemic with the benefit of lessons learned and with a commitment to helping make Harvard stronger than ever.”

The Board of Overseers is one of Harvard’s two governing boards, along with the President and Fellows, also known as the Corporation. As a central part of its work, the Overseers direct the visitation process, the primary means for periodic external assessment of Harvard’s Schools and departments. Through its array of standing committees, and the roughly 50 visiting committees that report to them, the board probes the quality of Harvard’s programs and assures that the University remains true to its charter as a place of learning. More generally, drawing on its members’ diverse experience and expertise, the board provides counsel to the University’s leadership on priorities, plans, and strategic initiatives. It also has the power of consent to certain actions, such as the election of Corporation members.

Additional information about the group can be found on its webpage, including board news and reports, profiles of various Overseers, and video clips of a recent conversation between the board’s outgoing and incoming presidents about the group and its work.

The newly elected HAA directors are:

The new directors were each elected for three-year terms. They were chosen from a slate of nine candidates, nominated by the same HAA committee that puts forward candidates for Overseers. Harvard degree holders cast 39,542 ballots in the directors election.

The HAA Board of Directors is an advisory group that actively works to support Harvard alumni volunteers working on behalf of the HAA. The board’s main work focuses on developing volunteer leadership and increasing and deepening alumni engagement through an array of programs that support alumni communities worldwide. In recent years, the board’s priorities have been strengthening outreach to recent graduates; connection to graduate school students and alumni; public and community service; and alumni access to intellectual content.

“The alumni leaders who make up the HAA board are creative, collaborative, and continually engaged in learning from each other and from the wider alumni body,” said Vanessa Liu ’96, J.D. ’03, the association’s incoming president, whose tenure starts July 1. “The volunteers joining us will strengthen our efforts to connect, support, and empower the global community of Harvard graduates who are serving their communities and who continue the centuries-long tradition of using their talents to help others.” 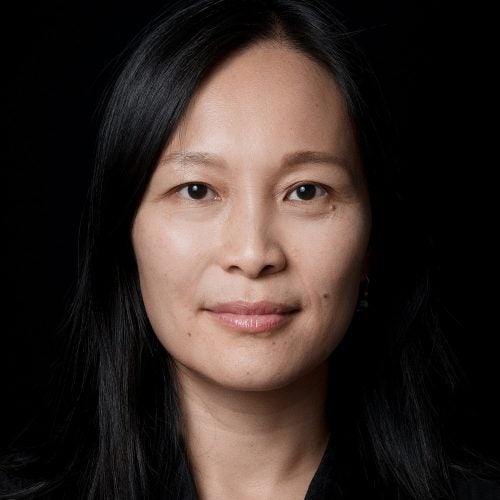 Forging ‘paths to creating impact together’