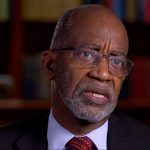 Prompted by a recent alarming rise in cases of colorectal cancer in people younger than 50, an independent expert panel has recommended that individuals of average risk for the disease begin screening exams at 45 years of age instead of the traditional 50.

The guideline changes by the U.S. Preventive Services Task Force (USPSTF), published in the current issue of JAMA, updates its 2016 recommendations and aligns them with those of the American Cancer Society, which lowered the age for initiation of screening to 45 years in 2018.

Colorectal cancer (CRC) is one of the most preventable malignancies, owing to its long natural history of progression and the availability of screening tests that can intercept and detect the disease early. Overall incidence of CRC in individuals 50 years of age and older has declined steadily since the mid-1980s, largely because of increased screening and changing patterns of modifiable risk factors.

“A concerning increase in colorectal cancer incidence among younger individuals (ie, younger than 50 years; defined as young-onset colorectal cancer) has been documented since the mid-1990s, with 11 percent of colon cancers and 15 percent of rectal cancers in 2020 occurring among patients younger than 50 years, compared with 5 percent and 9 percent, respectively, in 2010,” said Kimmie Ng, first author of an editorial in JAMA accompanying the article about the guideline change of the USPSTF. Ng is the director of the Young-Onset Colorectal Cancer Center at Dana-Farber Cancer Institute.

The causes of the increase in young-onset CRC aren’t currently known.

The USPSTF is an independent panel of experts funded by the U.S. Department of Health and Human Services. It systematically reviews the evidence of effectiveness of preventive services and develops recommendations. American health insurance groups are required to cover, at no charge to the patient, any service that the USPSTF recommends with a grade A or B level of evidence, regardless of how much it costs.

The task force recommendation means that insurers will be required to cover preventive procedures such as colonoscopies and stool tests designed to detect colon cancer in early stages.

The task force selected age 45 based on research showing that initiating screening at that age averted more early deaths than starting at age 50, with a relatively small increase in the number of colonoscopy complications. There is no change to the USPSTF 2016 recommendation to only selectively screen individuals aged 76 to 85, as research shows only small increases in life-years gained.

Ultimately, optimal prevention and early detection of CRC in people younger than 45 will require further research into the underlying causes and risk factors of young-onset 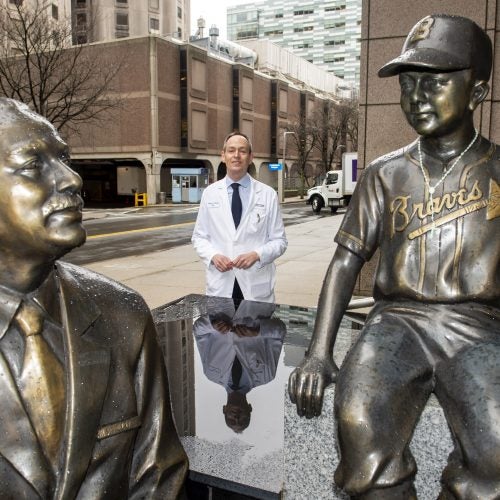 The authors also called for “bold steps” to translate the lowered age of beginning screening into meaningful decreases in CRC incidence and mortality, noting that despite the preventive benefits of colorectal cancer screening, only 68.8 percent of eligible individuals in the United States undergo screening. The rate is lower among the uninsured and underinsured, those with low incomes, and racial and ethnic minorities. Barriers include lack of knowledge of the importance of screening, concerns about the invasive nature of colonoscopy, and lack of access to and provider recommendations for screening.

The editorial lists examples including public awareness campaigns, including those aimed at gaps in CRC incidence and mortality between Black and white Americans, and specific actions. Employers could provide 45-year-old employees with a paid “wellness day” to undergo CRC screening, or offer day care or transportation vouchers to overcome the logistical hurdles of colonoscopies. Health systems could offer weekend or after-hours appointments for colonoscopies.

The co-authors of the JAMA editorial are Folsade P. May, and Deborah Schrag.