Model explains how life may have emerged on Mars 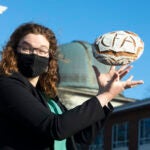 All the ingredients for an expert space baker

Periods of warmth put running rivers and lakes on the planet

Watching Perseverance’s journey across a dry, dusty river delta on Mars, it’s difficult to imagine that landscape once glistened with flowing water. But geological evidence, including satellite images and observations from Perseverance’s NASA siblings Curiosity, Spirit and Opportunity, point to an ancient Mars that was once warm and wet.

But much is still unknown about the climate on early Mars. For one, how did the atmosphere evolve to support these periods of warmth? How long did these periods last? How do you explain the diverse and seemingly contradictory chemistry of minerals detected by the rovers and by orbiting satellites?

A new study found that the injection of greenhouse gases from volcanoes and meteorites led to short periods of warmth that occasionally punctuated a generally cold early climate on Mars and dramatically altered the surface chemistry over time. This changing early environment would have provided both opportunities and challenges for any microbial life form that may have been emerging on the planet.

The research, led by Harvard University in collaboration with Stony Brook University, the California Institute of Technology, Brown University, and NASA, was published recently in Nature Geoscience.

The question is, what drove the fluctuation and what impact did it have on the environment?

The model developed by the research team predicted a cold early Martian climate, with a mean annual temperature of below minus 28 F. These cold periods are characterized by higher amounts of oxygen in the atmosphere, leading to lots of oxidation of the surface. Paradoxically, these oxygen-rich environments were not conducive to early life because prebiotic chemistry does not occur in highly oxidizing environments.

However, these long periods of cold and oxidation were interrupted when reducing greenhouse gases like hydrogen were injected into the atmosphere from volcanoes and meteorites. These gasses overwhelmed the oxygen and flipped the atmosphere to a reducing chemical state. The most powerful emission episodes warmed the planet so much that rivers and lakes were able to form on the surface, explaining the formation of river deltas like the one at Jezero crater.

The combination of water and a chemically reducing atmosphere make these time periods much more conductive to the formation of prebiotic compounds, which has implications for the search for life.

Over time, hydrogen escaped from the atmosphere to space and water was broken down by UV radiation, causing oxygen to build up in the atmosphere again. This would have stopped the greenhouse effect and cooled the planet back down to subzero temperatures. Any life that formed during this time period would have been forced to take refuge in the subsurface. 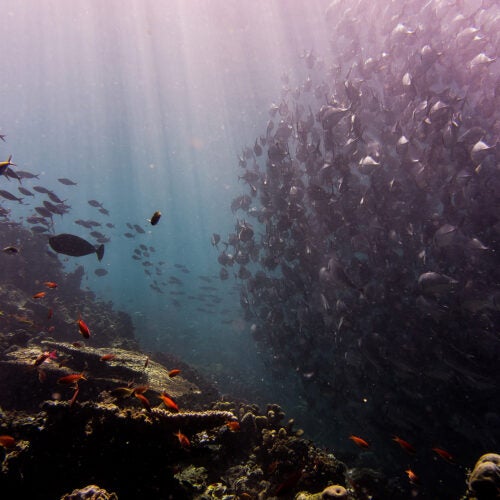 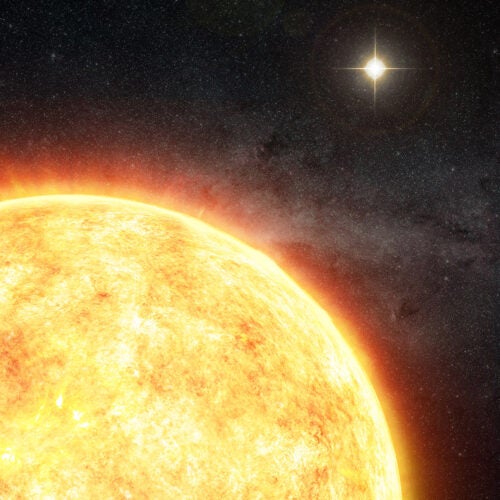 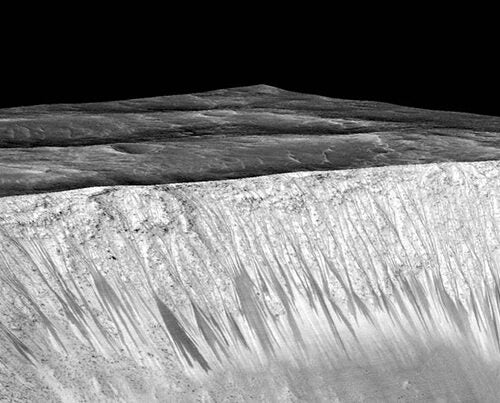 Finding that liquid is likely on the Red Planet improves the prospects of microbial life there, researcher says

“The dynamic nature of the early Martian environment suggests opportunities for the emergence of life during warm, wet intervals when reducing conditions would have favored prebiotic chemistry, but also challenges for the persistence of surface life in the face of frequent and, through time, lengthening intervals of mainly cold and dry oxidizing environments,” said Robin Wordsworth, Associate Professor of Environmental Science and Engineering at the Harvard John A. Paulson School of Engineering and Applied Sciences and senior author of the paper.

This complex and fluctuating picture of the early Martian climate helps explain key features of the planet’s geologic and mineral record, as observed by previous rovers, and predicts the formation of other minerals that can be tested by the Perseverance rover.