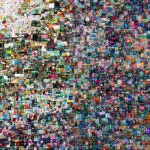 A digital piece of art worth $69 million

Who are museums for? Whose perspective do they reflect? As museum professionals and the public are becoming increasingly aware, every artifact or piece of art on display reflects a choice. Museum professions need to be more thoughtful and self-aware about those decisions going forward, said Christy S. Coleman, executive director of the Jamestown-Yorktown Foundation,

Giving the 2021 Seminar in Innovative Curatorial Practice, a partnership between the Harvard Museums of Science and Culture and the Harvard Art Museums, Coleman spoke on Wednesday about “The Intentional Museum,” addressing these issues and examining the implications of contemporary museum displays and their context.

Questions about audiences and points of view are being more openly discussed now, but they aren’t new, Coleman said. In fact, she said that such questions came to the fore in the mid-1990s during her first professional museum job at the Baltimore City Life Museum. Although the six-building complex purported to be about the life of the city and stood across the street from public housing, there was little interaction. In fact, she said, the museum actively worked to disperse Black children who stood outside with buckets, trying to earn money washing car windows.

“This was a museum about life in the history of the city of Baltimore, and these children were prohibited from being a part of that institution,” Coleman said. Realizing that, except for the security and housekeeping staff, she was the only person of color at the museum, Coleman saw an opportunity. “I began to give them tours,” she said. “When all was said and done, I had a group of about 15 children, age 12 to 15, who became junior volunteers. They were filing paperwork. They were doing interpretation in the living history. They were greeting guests and escorting them to the different buildings.”

Beyond building what has since become known as “community engagement,” Coleman discussed how museums can reach out to underserved populations. To start with, those who run the institutions must reconsider the narratives they have long presented, she said.

These narratives, she explained, are accepted as fact — as “history.” In reality, they rely on memory, which can be faulty, and are framed in the context of heritage with an interpretive idea at its core: “what that community wants to value and what it wants others to know about them.”

“Those things are not forensically true,” but in context, they are understandable, she said: “The new nation was coming together and rallied around one person.” Add in the faultiness of memory — how “we may create or add details to fit a heritage narrative” ­— and we can begin to recognize how such flawed “history” has come to be accepted.

“So often we think we have an object that can shift people’s opinions, but what we’re up against is also heritage and memory.”
— Makeda Best

Once recognized, however, it is essential that such falsehoods — and the narrow viewpoint that created them — should be corrected. “History has never been for the dead. It has always been about the living,” Coleman said, sharing what she called her personal mantra. “Our extensive knowledge and increasing knowledge about the past is brought about because of the questions we are asking of ourselves. We are looking for grounding. We are looking for connection. We are still looking to belong.”

Before starting work with the foundation, Coleman was president and CEO of the American Civil War Museum and served as an adviser on the biopic “Harriet,” about the leader of the Underground Railroad, and the TV adaptation of “The Good Lord Bird,” James McBride’s award-winning novel about the abolitionist John Brown.

Prompted by Brown-Nagin, Coleman gave an example of how a museum can present objects in an enlarged and corrected context. “With curatorial practice, we tend to think of the maker and the owner of a thing, not the additional users of the thing,” said Coleman. To illustrate, she brought up Mary Elizabeth Bowser, a free Black woman who worked in the residence of Jefferson Davis, the president of the Confederacy, while spying for the Union. 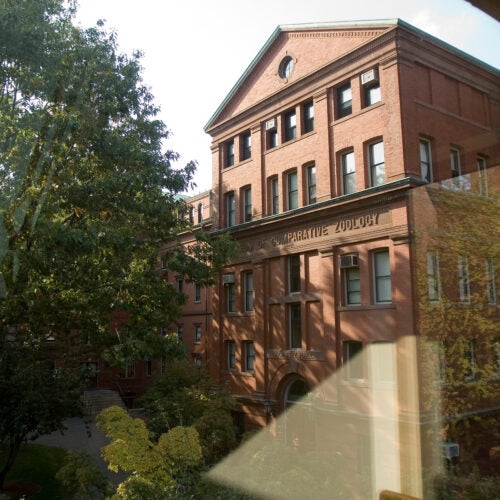 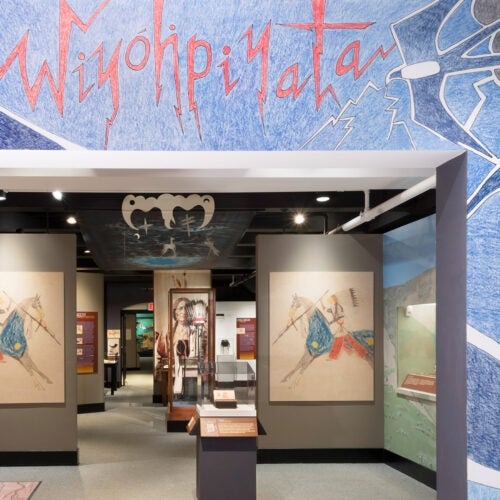 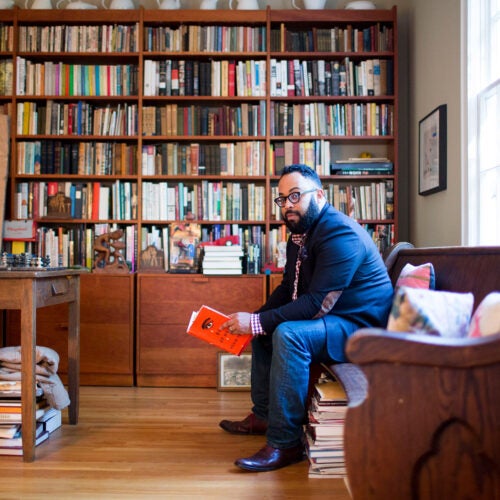 How it pieces together: Poet, editor, writer, curator, and soon-to-be museum head

Her story provides a more compelling context than Davis’ for items such as the teacups and punch bowls in the American Civil War Museum, said Coleman. Bowser “cleaned Davis’ office. She set dinner tables. She touched virtually everything in that house, and as she was touching them she was gathering information and sending it out of that house virtually every day,” she said.

“The way we have collected artifacts and art have always favored the white narrative, outside of ethnic-specific museums, so we are at a deficit,” said Coleman. “Black and brown hands have touched virtually everything that white hands have made or been given credit for, I can guarantee you.”

“This rubric offers a way to understand what contested objects and stories mean to people,” noted Best. “So often we think we have an object that can shift people’s opinions, but what we’re up against is also heritage and memory.”

Despite the challenges, “It’s important to correct these narratives,” said Beckert. Such stories, he added, “tell us who we are as a people and where we come from and also help us understand the contemporary problems that we face.”