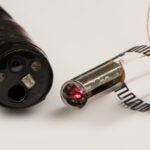 Wielding a laser beam deep inside the body

The first Jupiter-like planet without clouds or haze in its observable atmosphere has been detected by astronomers at the Center for Astrophysics | Harvard & Smithsonian (CfA).

The findings were published this month in the Astrophysical Journal Letters.

Named WASP-62b, the gas giant was first detected in 2012 through the Wide Angle Search for Planets (WASP) South survey. Its atmosphere, however, had never been closely studied until now.

Known as a “hot Jupiter,” WASP-62b is 575 light years away and about half the mass of our solar system’s Jupiter. However, unlike our Jupiter, which takes nearly 12 years to orbit the sun, WASP-62b completes a rotation around its star in just four-and-a-half days. This proximity to the star makes it extremely hot, hence its name.

Using the Hubble Space Telescope, Munazza Alam, a graduate student at the CfA who led the study, recorded data and observations of the planet using spectroscopy. Alam specifically monitored WASP-62b as it swept in front of its host star three times, making visible light observations, which can detect the presence of sodium and potassium in a planet’s atmosphere.

“I’ll admit that at first I wasn’t too excited about this planet,” she says. “But once I started to take a look at the data, I got excited.”

While there was no evidence of potassium, sodium’s presence was strikingly clear. The team was able to view the full sodium absorption lines in their data, or its complete fingerprint. Clouds or haze in the atmosphere would obscure the complete signature of sodium, Alam explains, and astronomers usually can only make out small hints of its presence.

“This is smoking gun evidence that we are seeing a clear atmosphere,” Alam says. 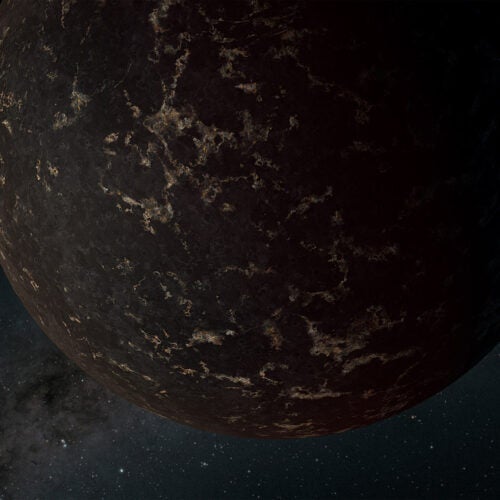 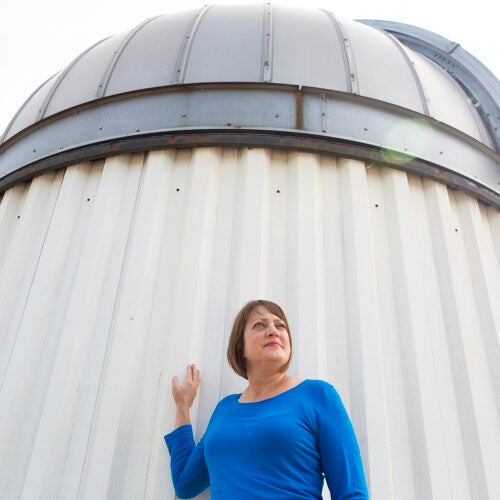 Cloud-free planets are exceedingly rare; astronomers estimate that less than 7 percent of exoplanets have clear atmospheres, according to recent research. For example, the first and only other known exoplanet with a clear atmosphere was discovered in 2018. Named WASP-96b, it is classified as a “hot Saturn.”

Astronomers believe studying exoplanets with cloudless atmospheres can lead to a better understanding of how they were formed. Their rarity “suggests something else is going on or they formed in a different way than most planets,” Alam says. Clear atmospheres also make it easier to study the chemical composition of planets, which can help identify what a planet is made of.

With the launch of the James Webb Space Telescope later this year, the team hopes to have new opportunities to study and better understand WASP-62b. The telescope’s improved technologies, like higher resolution and better precision, should help them probe the atmosphere even closer to search for the presence of more elements, such as silicon.