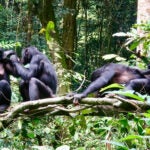 As everyone who has painstakingly straightened their hair knows, water is the enemy. Hair carefully straightened by heat will bounce back into curls the minute it touches water. Why? Because hair has shape memory. Its material properties allow it to change shape in response to certain stimuli and return to its original shape in response to others.

What if other materials, especially textiles, had this type of shape memory? Imagine a T-shirt with cooling vents that opened when exposed to moisture and closed when dry, or one-size-fits-all clothing that stretches or shrinks to a person’s measurements.

Now, researchers at the Harvard John A. Paulson School of Engineering and Applied Sciences (SEAS) have developed a biocompatible material that can be 3D-printed into any shape and pre-programmed with reversible shape memory. The material is made using keratin, a fibrous protein found in hair, nails, and shells. The researchers extracted the keratin from leftover Agora wool used in textile manufacturing.

The research could help the effort to reduce waste in the fashion industry, one of the biggest polluters on the planet. Already, designers such as Stella McCarthy are reimagining how the industry uses materials, including wool. The material may also have medical uses.

“With this project, we have shown that not only can we recycle wool but we can build things out of the recycled wool that have never been imagined before,” said Kit Parker, the Tarr Family Professor of Bioengineering and Applied Physics at SEAS and senior author of the paper on the subject published in Nature Materials. “The implications for the sustainability of natural resources are clear. With recycled keratin protein, we can do just as much, or more, than what has been done by shearing animals to date and, in doing so, reduce the environmental impact of the textile and fashion industry.”

The key to keratin’s shape-changing abilities is its hierarchical structure, said Luca Cera, a postdoctoral fellow at SEAS and first author of the paper. A single chain of keratin is arranged into a spring-like structure known as alpha-helix. Two of these chains twist together to form a structure known as a coiled coil. Many of these are assembled into protofilaments and eventually large fibers.

“The organization of the alpha helix and the connective chemical bonds give the material both strength and shape memory,” said Cera.

When a fiber is stretched or exposed to a particular stimulus, the spring-like structures uncoil, and the bonds realign to form stable beta-sheets. The fiber remains in that position until it is triggered to coil back into its original shape.

To demonstrate this process, the researchers 3D-printed keratin sheets in a variety of shapes. They programmed the material’s permanent shape — which it will always return to when triggered — using a solution of hydrogen peroxide and monosodium phosphate. Once the memory was set, the sheet could be re-programmed and molded into new shapes.

For example, one keratin sheet was folded into a complex origami star as its permanent shape. Once the memory was set, the researchers dunked the star in water, where it unfolded and became malleable. From there, they rolled the sheet into a tight tube. Once dry, the sheet was locked in as a fully stable and functional tube. To reverse the process, they put the tube back into water, where it unrolled and folded back into an origami star.

“This two-step process of 3D printing the material and then setting its permanent shapes allows for the fabrication of really complex shapes with structural features down to the micron level,” said Cera. “This makes the material suitable for a vast range of applications from textile to tissue engineering.”

“Whether you are using fibers like this to make brassieres whose cup size and shape can be customized every day, or you are trying to make actuating textiles for medical therapeutics, the possibilities of Luca’s work are broad and exciting,” said Parker. “We are continuing to reimagine textiles by using biological molecules as engineering substrates like they have never been used before.”

It was supported in part by the Harvard University Materials Research Science and Engineering Center (MRSEC), under grant DMR-1420570 from the Nation Science Foundation. 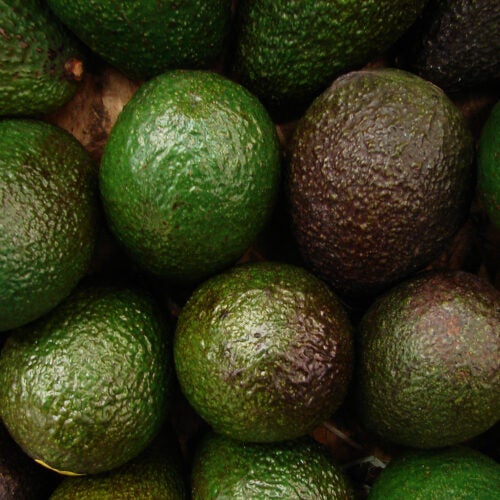 Student-developed device predicts when an avocado will be ripe 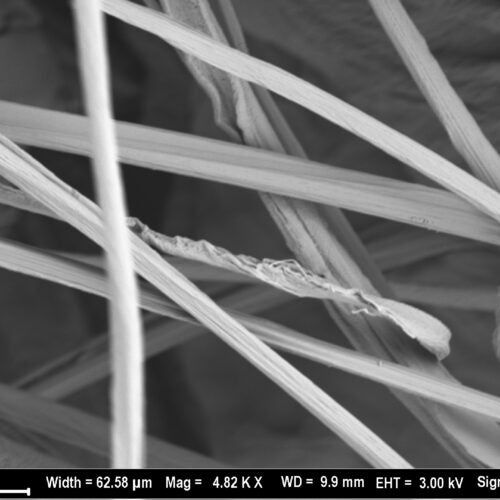