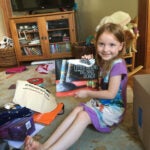 Harsh Sinha '20 reached his 50-state goal, closing in on 100 countries

Before Harvard, Harsh Sinha ’20, who grew up in Gadsden, Ala., had only been to two countries abroad: India and the U.K. During his time at Harvard, he visited more than 80 others.

This summer, even though the COVID-19 pandemic disrupted his plans, he finally finished visiting all 50 states in the U.S. In July alone he went to Alaska, Nevada, Idaho, Oregon, and Wisconsin. North Dakota marked the 50th.

Sinha’s travels during this time were definitely different — both challenging and spontaneous. He took three COVID-19 tests, traveled alone in a rental car except for two flights, spent most nights camping alone in a tent, and only bought food and beverages from grocery stores.

His goal is to be the youngest person to have visited 50 U.S. states and 100 of the U.N.-recognized nations.

Sinha was inducted into the Travelers’ Century Club (TCC) in February of this year, right before COVID-19 travel restrictions began. At 23, he may well be on his way to becoming the youngest person who will have visited 50 states and 100 countries recognized by travel websites such as the Most Traveled People and NomadMania. The TCC largely operates on the honor system, but may require additional review when applications are submitted for club membership.

Everyone has their own travel philosophy, particularly the avid travelers. “The kindest people I’ve ever met were in cafes in Iran, souqs in Syria, and barber shops in Pakistan,” observed Sinha.

Sinha’s international experience at Harvard began during his first summer with the Center for African Studies’ Maru-a-Pula internship program. With six other Harvard College students, he made his way to Maru-a-Pula, a secondary school in Gaborone, Botswana. That same summer, he managed to travel to Namibia, Egypt, Zimbabwe, Zambia, and South Africa, experiences that changed what he thought was feasible during his Harvard experience. Traveling became a way for him to get out of his comfort zone and challenge himself.

“The Harvard experience is what you make it,” said Sinha, who graduated with a degree in statistics in the data science track. He knew that college was the opportune time to travel and expand his horizons. He took advantage of programs that brought him to Beijing to study Chinese philosophy, to Israel as part of Harvard Israel Trek, and to Bolivia as a volunteer at a health and sanitation NGO with other Harvard students. Outside of Harvard opportunities, he also made his own travel plans.

Had everything gone as planned, he would have visited Venezuela, North Korea, and the Democratic Republic of Congo by the time he began his job at Facebook at the end of summer. But COVID forced him to be flexible and accept things will not always go according to plan.

In many of the countries he has traveled to, Sinha gained more knowledge than he could have inside a classroom. He learned how misaligned Western perceptions are of developing nations, especially online. “It was the fight against online misinformation, actually, that first interested me in working at Facebook,” he said.

These international experiences provided opportunities for Sinha to engage with different views and build relationships with different people within the U.S. and from other countries. After connecting with locals in Iran and Syria during his January term travel, he decided to take “CS108: Ethical Challenges of Intelligent Systems,” with Professor Milind Tambe in his final semester so he could learn more about the nuances within artificial intelligence and algorithmic fairness. “That class helped me internalize why it’s so important for automated systems to retain a sense of humanity, and that’s definitely a skill I hope to take with me to Silicon Valley.” 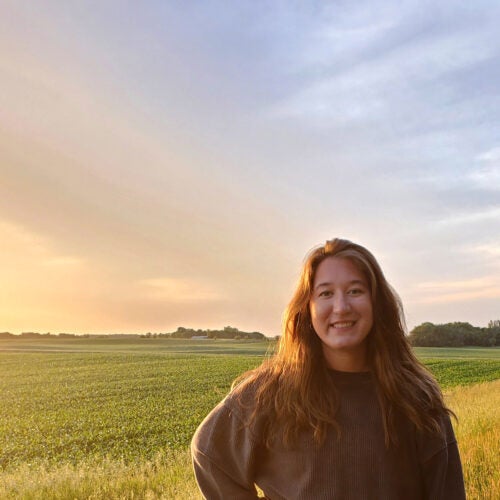 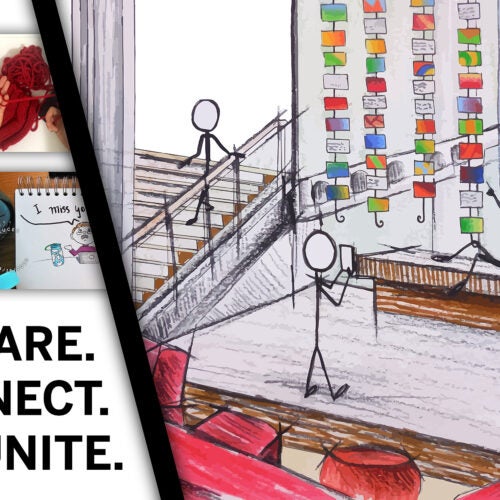 Although the pandemic cut short Sinha’s final semester and brought him back home to Gadsden, it was a great opportunity to take a pause from intense international travel and complete some domestic travel milestones. Over the summer he was reminded of his love of the road trips through America he used to go on with his family. One night, he couldn’t find a campsite and camped out in his car in the Utah desert, and saw the most stars he had ever seen in the sky.

“I’ve never been more convinced that we have the world’s most beautiful country!”